The Houston Rockets are reportedly looking to add Alec Burks to their wing rotation and may be willing to give up their first-round pick to do it.

According to Jason Lloyd of The Athletic, the Rockets and Cleveland Cavaliers have "remained engaged" in trade discussions regarding a potential deal that would send Brandon Knight and Houston's first-round pick to the Cavs for Burks. Cleveland acquired Burks via trade in November in a deal that sent Kyle Korver to the Utah Jazz.

Burks is scheduled to be an unrestricted free agent following this season, so landing a first-round pick in a deal for someone on an expiring contract would be a significant win for the Cavaliers. Cleveland is 11-43 and playing for draft positioning at this point, so it's not as if Burks is aiding in a playoff push.

Lloyd went as far as to call the hypothetical deal "a home run" for Cleveland.

He is someone who could help a Rockets team looking to establish more consistency heading into the stretch run of the season. Houston is 31-22 and the No. 5 seed in the Western Conference after finishing with the league's best record in 2017-18.

Burks could take advantage of the openings created by James Harden and Chris Paul with his perimeter shooting and is hitting 37.8 percent of his three-pointers this season. Houston relies on the three ball, so Burks could build on the career-high 3.1 a night he has shot in 2018-19 for Utah and Cleveland.

The Colorado product is averaging 10.4 points and 4.2 rebounds per game this season. 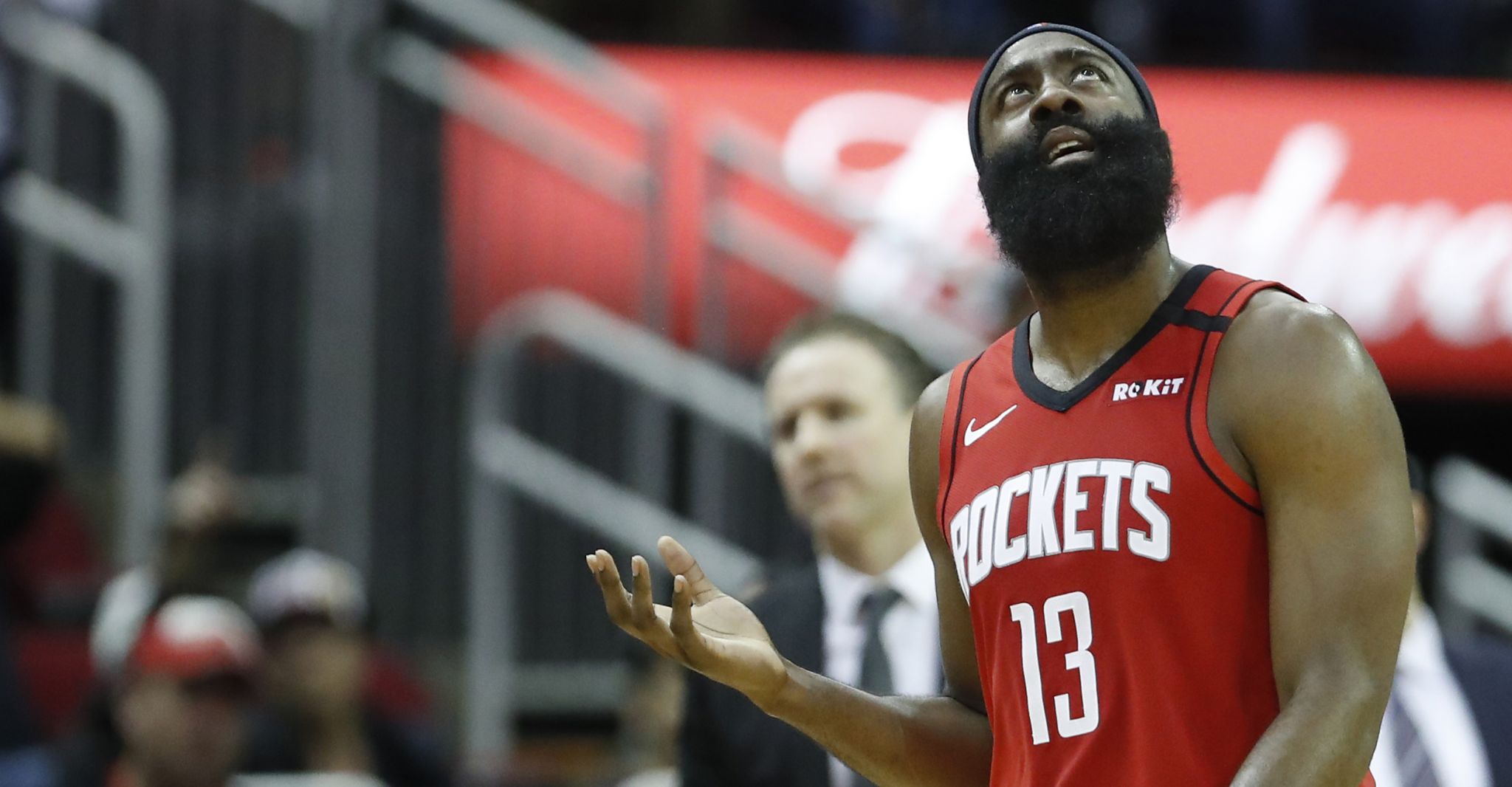