Per Rob Ursy of Dirty South Soccer, on his social media account the Red Devils star posted a snap of his brother signing a contract:

The accompanying caption read: "So happy for my bro, just sign (sic) for Atlanta Utd."

While there has not yet been official confirmation from the Major League Soccer champions of a transfer being finalised, it appears an announcement regarding the deal is now inevitable.

Earlier this week it was reported by Jeff Carlisle of ESPN that Atlanta were close to wrapping up the signing of the defender, whose previous club was Genclerbirligi S.K. in Turkey.

However, at the end of the previous campaign the Guinea international's contract was not renewed and he has recently been on trial with second-tier Spanish side Elche.

As noted by The Athletic's Felipe Cardenas, the former Saint-Etienne defender endured some tough times during his stint with Genclerbirligi:

2017 Florentin Pogba would've been a good signing. Not sure what the 2019 version looks like. Last year he walked off the pitch of a Turkish league match with his squad down 1-0. His teammates were not happy. https://t.co/eRlUWn4MCd

Atlanta will be looking to bolster their squad in other areas having lost their key playmaker Miguel Almiron to Newcastle this month. He excelled in 2018, with his creativity and Josef Martinez's goalscoring potency propelling the team to the MLS Cup.

Last term Michael Parkhurst and Leandro Gonzalez Pirez provided Atlanta with a solid defensive base too. It means Pogba is unlikely to be a immediate starter for new boss Frank De Boer.

Winners and Losers: MLS is Back Edition 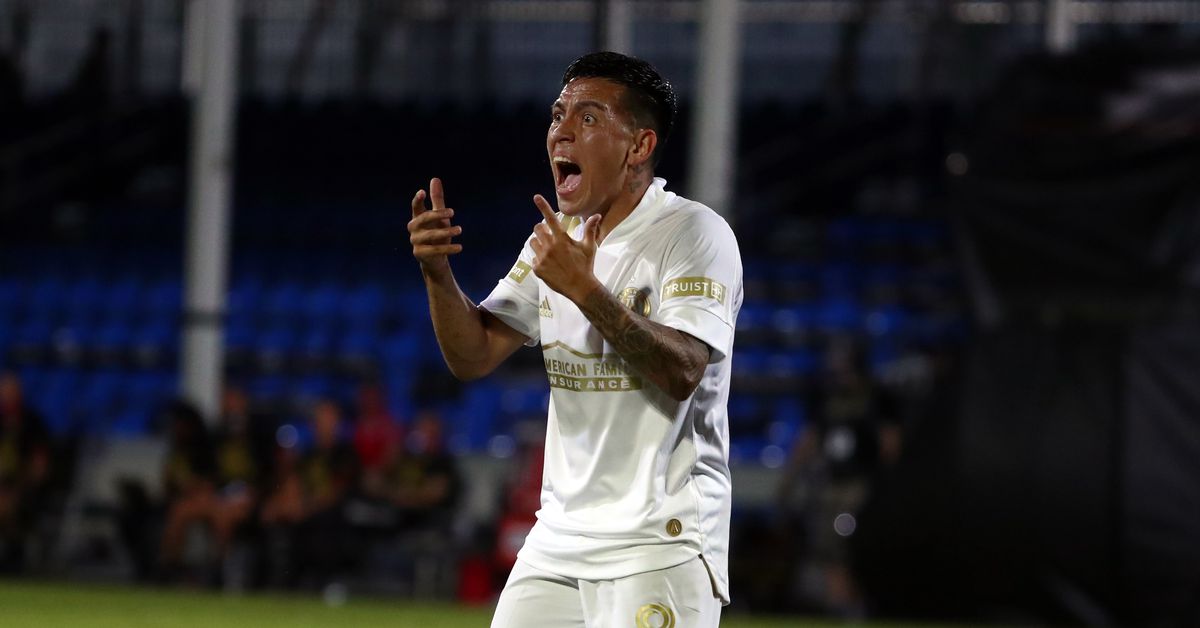 Winners and Losers: MLS is Back Edition

Atlanta United Loses To Red Bulls Due To Lack Of Execution

Atlanta United Loses To Red Bulls Due To Lack Of Execution