Boston. Los Angeles. Those are the two cities you hear most regularly when discussing Anthony Davis' future destination.

"You're gonna see the Knicks try to be aggressive here now," ESPN's Adrian Wojnarowski said Monday on Golic and Wingo. "If you're the Knicks, Kristaps Porzingis is a player who New Orleans would have to believe they could re-sign if they traded for him. And he may not be open to that. So, if you're the Knicks, the best chance you have is getting the No. 1 overall pick and being in a position post-lottery time where you could tell the Pelicans, 'Hey, you can have Zion Williamson, you could rebuild with him.'"

ESPN's Brian Windhorst said the Knicks are "in the game" in the Davis sweepstakes if they would be willing to trade their 2019 first-round pick without protections. The Knicks currently have the NBA's second-worst record at 10-38. They would have a 14 percent chance of landing the No. 1 pick in June's draft if the season ended today.

Per Marc Stein of the New York Times, the Knicks are "intent" on being a factor in the Davis trade sweepstakes even before they know what their draft position will be, but their "strongest offer" would likely come in May when their position of their first-round pick is known.

Agent Rich Paul told ESPN's Adrian Wojnarowski that Davis has informed the Pelicans he will not sign a supermax extension if offered and would prefer a trade.

"Anthony wants to be traded to a team that allows him a chance to win consistently and compete for a championship," Paul said. "Anthony wanted to be honest and clear with his intentions, and that's the reason for informing them of this decision now. That's in the best interests of both Anthony's and the organization's future."

The Knicks are expected to be major players in free agency this summer, with Kevin Durant and Kyrie Irving among the names hitting the market. New York will have max-level salary-cap room and could open up two slots if the team is able to unload Tim Hardaway Jr.'s contract.

The Knicks could in theory push all their chips in now and offer a package of draft picks, Hardaway's contract and Kevin Knox in hopes of enticing the Pelicans before the trade deadline. It's unclear if that would be enough to move the needle, especially given the uncertainty around that pick. The Pelicans would likely want to wait until after the lottery to make any trade including 2019 first-round picks. 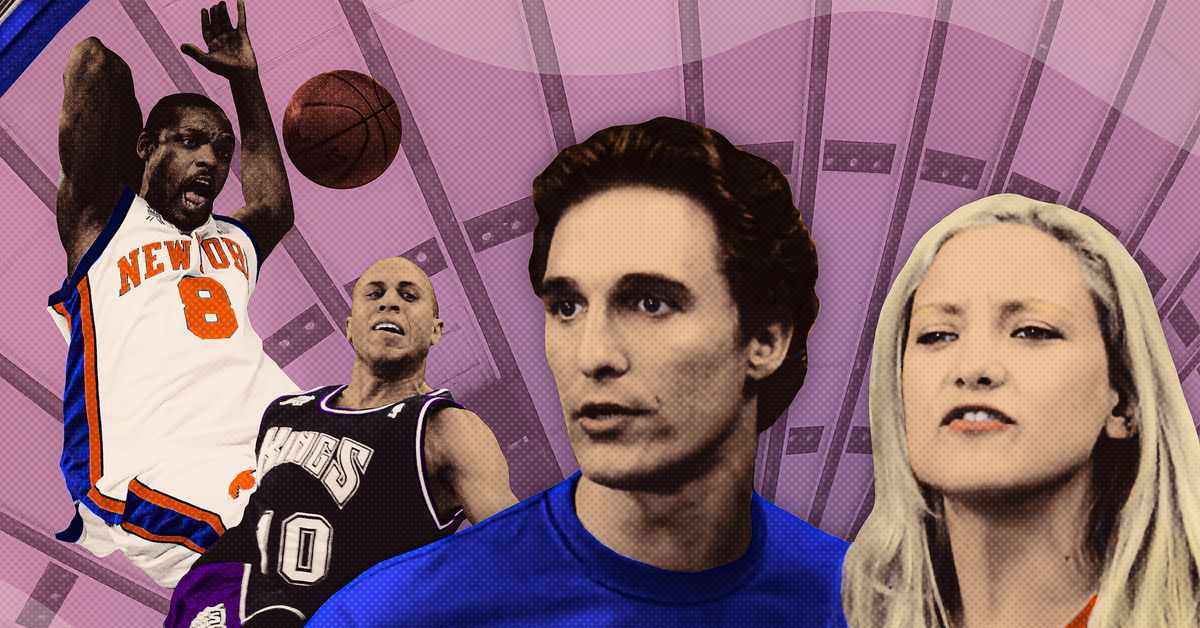