The San Diego Padres could potentially be in the mix, however, per a Saturday report from Dennis Lin of The Athletic.

Sources spoke with Lin who then tweeted that "the Padres have expressed interest in arranging a meeting with [Machado], possibly in Miami. SD would like to get some face time before becoming more involved with the free agent."

The 26-year-old had 37 home runs and 107 RBI for the Baltimore Orioles and Los Angeles Dodgers last season.

The hot-stove campaign has been unusually frigid this year, with numerous All-Stars unsigned as spring training rapidly approaches.

The interest level for Machado's services seems high at least, with the New York Yankees, Chicago White Sox and Philadelphia Phillies all hosting him on visits, according to Mike Rosenstein of NJ.com.

Although those three ballclubs looked like the front-runners for Machado's services, Kevin Acee of the San Diego Union-Tribune wrote on Friday that the Padres were "pursuing the 26-year-old superstar with the intention of playing him at third base."

Fancred's Jon Heyman previously tweeted that the Padres were checking in on some other big names such as free-agent outfielder Bryce Harper, so San Diego could be going for it all here, especially with a stacked farm system waiting in the wings.

The Padres open the 2019 season on Thursday, March 28, against the San Francisco Giants at home. 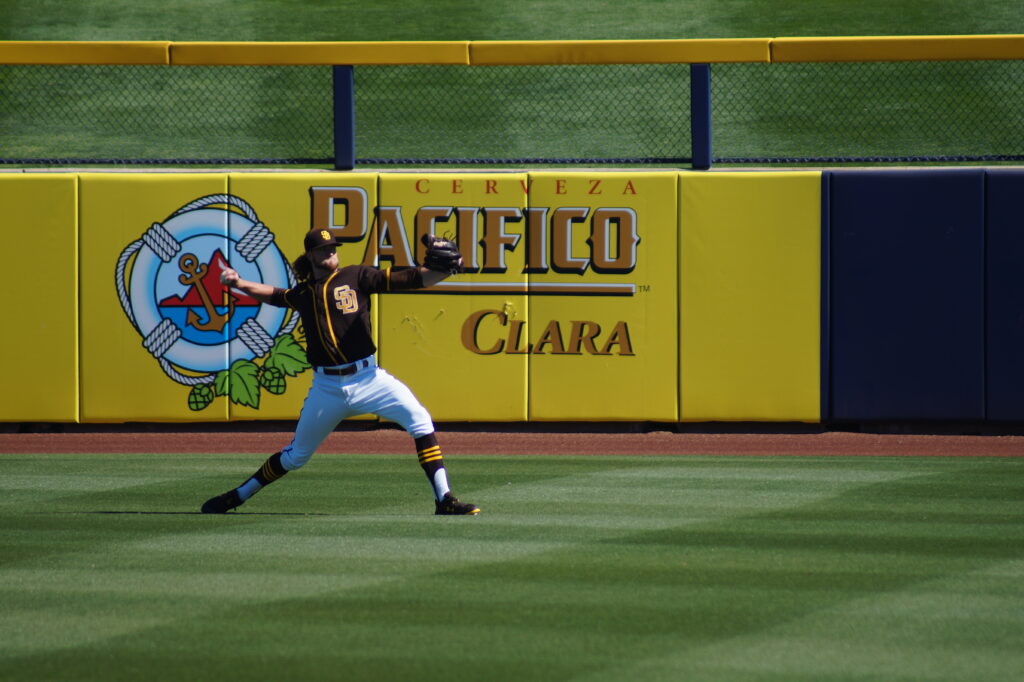