The Los Angeles Lakers will be without point guard Lonzo Ball for at least a month.

On Sunday, the Lakers announced an MRI revealed Ball suffered a Grade 3 left ankle sprain during Saturday's overtime loss to the Houston Rockets. He will be out four to six weeks for a team that has already been playing without LeBron James and Rajon Rondo because of injuries.

This is not the first time he suffered a sprained ankle this season, and he played just 52 games as a rookie in 2017-18.

Teammates carried him off the floor Saturday, although Dave McMenamin of ESPN noted the Lakers said X-rays were negative for fractures.

Los Angeles should at least receive reinforcements soon after it announced James and Rondo were both cleared to practice, but the health problems have prevented the team from garnering critical playing time together as a full unit before a potential playoff run. With an offense designed to run through James, the young core still hasn't grown accustomed to playing with him.

Ball's injury will further stunt his own development after the Lakers selected him with the No. 2 overall pick in last season's draft. He is a reliable ball-handler who can find his own shot and facilitate for others and is averaging 9.9 points, 5.4 assists, 5.3 rebounds and 1.5 steals per game this season.

The Lakers, who are tied with the Los Angeles Clippers for the No. 8 seed, are no guarantee to make the playoffs as they deal with yet another injury. 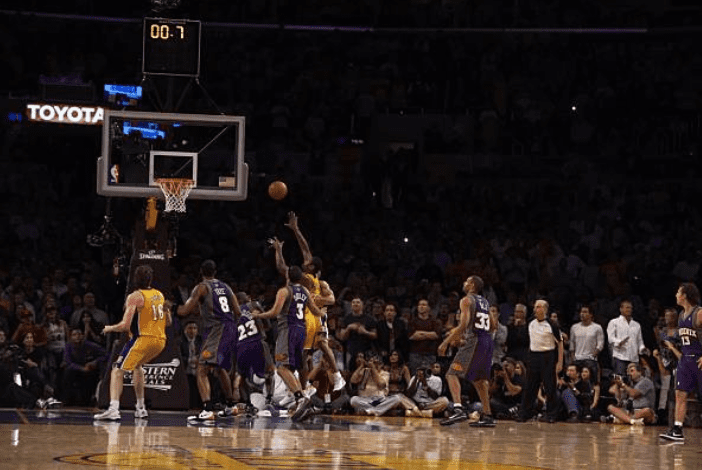