"Sources tell SN that (the Blazers) have expressed interest in another player expected to be made available for a first-round pick: Atlanta point guard Jeremy Lin. When the Hawks traded for Lin last summer, the hope was that he could be a veteran presence for the first part of the season for young point guard Trae Young, then could be swapped for a rebuilding asset to help the woebegone Hawks' future. A first-rounder would do the trick."

The 30-year-old Lin is averaging 11.0 points on 48.7 percent shooting in 19.3 minutes per game for the Hawks. He's received more playing time of late with Atlanta needing more scoring punch in the absence of the injured Taurean Prince and Kent Bazemore, and Lin has delivered to the tune of 18.0 points in 31.3 minutes per game over his last two outings.

Lin suffered a ruptured patella tendon in his right knee and played in just one game for the Brooklyn Nets last season. However, he looks to have made a tremendous recovery based on his output this season, especially over his last two games.

As Deveney noted, the Blazers need scoring depth behind their top trio of Damian Lillard, C.J. McCollum and Jusuf Nurkic.

Portland has a collection of guards who can get hot from deep on any given night (e.g. Nik Stauskas and Seth Curry), but Lin has a better track record of putting the ball in the hoop more consistently than any backcourt player on Portland not named Lillard or McCollum. After riding the bench for much of his rookie year, the nine-year veteran has averaged 12.5 points in 27.1 minutes per game for the rest of his career. 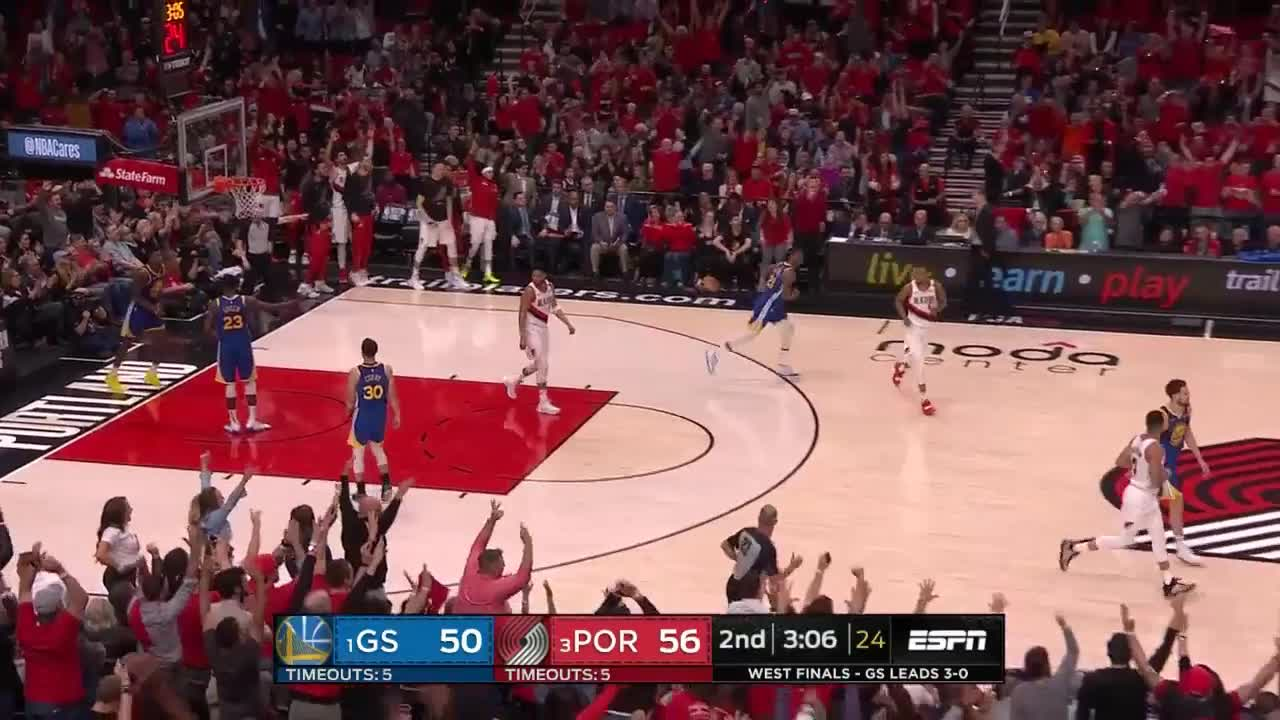 The Portland bench is also bottom 10 in the league in plus-minus, per NBA.com, and just 15th in total points scored. They have a collection of players who can fill a variety of roles, but they don't have someone to count on to drop 10-15 points every night and ease the scoring burden off the starting backcourt.

If a first-round pick is the price for Lin, then this is a no-brainer for the Portland Trail Blazers. As it stands, Portland looks like it will be drafting well outside the lottery and perhaps even in the bottom 10 of the first round.

While gems can be found there every so often, chances are Portland won't hit on someone picked that far deep. Acquiring a proven commodity like Lin in an effort to make a playoff push is a far safer bet.

@GregSwartz goes back and picks out Portland's worst move