Jeff Zrebiec of The Athletic provided word of the coaching change. Marty Mornhinweg, who filled the role from 2016 through 2018, had been offered a different job on the staff, per Zrebiec.

However, Zrebiec noted Mornhinweg will not accept the position.

Roman spent the past two seasons as the Ravens' tight ends coach. He also held the titles of senior offensive assistant (2017) and assistant head coach (2018).

The timing of his promotion comes as Baltimore hands the full-time reins of the offense to 2016 Heisman Trophy winner Lamar Jackson, who started seven regular-season games as a rookie in lieu of incumbent Joe Flacco.

"Lamar is our quarterback going forward," Harbaugh told reporters after the team's playoff loss to the Los Angeles Chargers during Wild Card Weekend.

The 46-year-old New Jersey native was offensive coordinator of the San Francisco 49ers from 2011 through 2014, with Colin Kaepernick leading the way.

He also led the Buffalo Bills offense in 2015 and 2016 while Tyrod Taylor was the team's starter.

Roman inherits a Ravens offensive unit that ranked second in rushing yards per game and 22nd in passing yards per game. With Jackson at the helm, it's likely to remain a run-heavy approach, but the team will look to get more explosive plays out of the aerial attack.

A Roman-led offense has never ranked better than 23rd in passing yards per game, though.

If Steelers fans are allowed into Heinz Field this season, they'll have to wear a mask

If Steelers fans are allowed into Heinz Field this season, they'll have to wear a mask

Ravens announce season tickets will be deferred to 2021; stadium capacity will be 'significantly reduced' Ravens announce season tickets will be deferred to 2021; stadium capacity will be 'significantly reduced'

Schwartz after Jackson's anti-Semitic posts: 'We can only have change if we denounce racism and bias in all its forms' 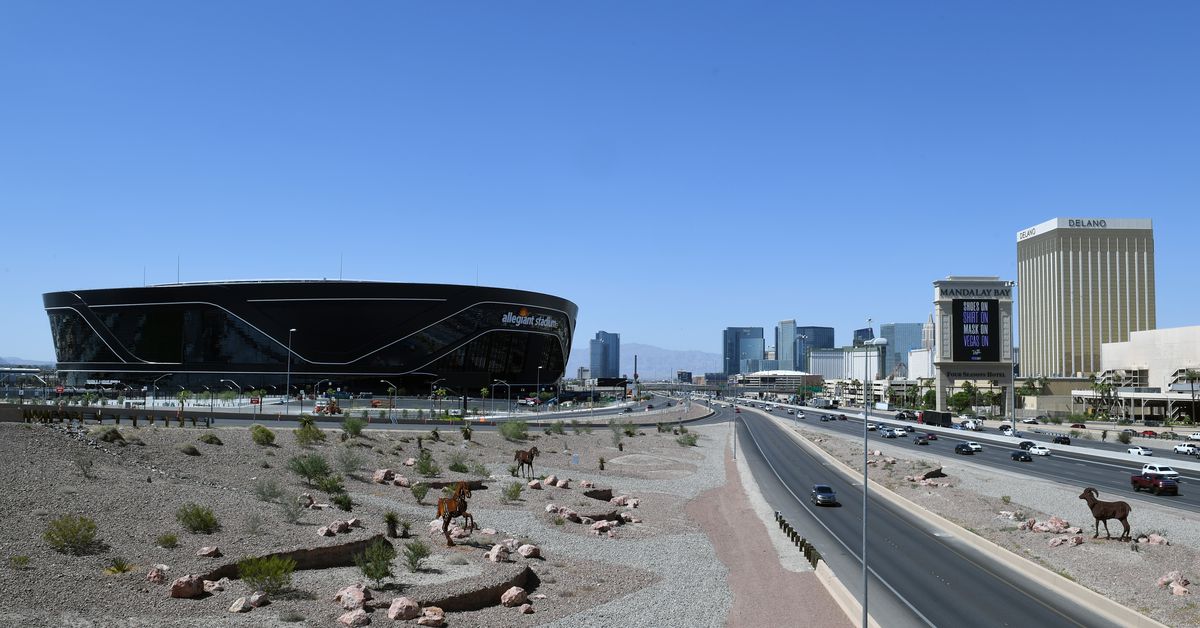