Chicago Bears defensive coordinator Vic Fangio has reached an agreement to become the new head coach of the Denver Broncos.

The Broncos officially announced the hire on Thursday after Adam Schefter of ESPN first reported the move Wednesday.

"Vic really impressed us with his attention to detail. His focus is on teaching the fundamentals, technique and playing disciplined football," President of Football Operations John Elway said in the team release. "Going through this process and talking to many qualified candidates, it became clear that Vic was the best choice to lead our team."

Schefter reported the sides agreed to a four-year contract with a team option for a fifth season. On Tuesday, 9News' Mike Klis reported the Broncos were deciding between Fangio and Pittsburgh Steelers offensive line coach Mike Munchak.

Fangio has become a head coach for the first time after four decades as an assistant at the high school, college and pro levels. He's served as defensive coordinator for the Bears, Carolina Panthers, Indianapolis Colts, Houston Texans and San Francisco 49ers during his time in the NFL.

The 60-year-old Pennsylvania native is coming off arguably his best year as a coordinator after guiding a Bears defense that ranked first in points allowed and third in yards allowed in 2018.

In November, Fangio told Brad Biggs of the Chicago Tribune he didn't believe his coaching legacy rested solely on whether he became a head coach.

"It would be nice, but I am not going to burn the house down if it doesn't happen or think anything less or be unhappy with my coaching career or whatever," he said.

Now the longtime defensive wizard, who has coached in just about every corner of the United States, will get his chance to lead a staff at the sport's highest level.

The Broncos went 11-21 during the two-year tenure of Vance Joseph, who was fired in December after the team lost its final four games of the 2018 campaign. Denver ranked 19th in total offense, not a total surprise given Case Keenum was the starting quarterback, but ranking 22nd in total defense was a disappointment.

While general manager John Elway and the front office continue to search for a long-term answer at QB, Fangio's first task in Denver will be getting the Von Miller-led defense back on track. The unit ranked third in 2017 and could bounce back next season after the coaching change.

Robert Griffin III says there won't be preseason this year

Robert Griffin III says there won't be preseason this year

Schwartz after Jackson's anti-Semitic posts: 'We can only have change if we denounce racism and bias in all its forms'

Mike Shanahan’s success and impact on the NFL is iconic 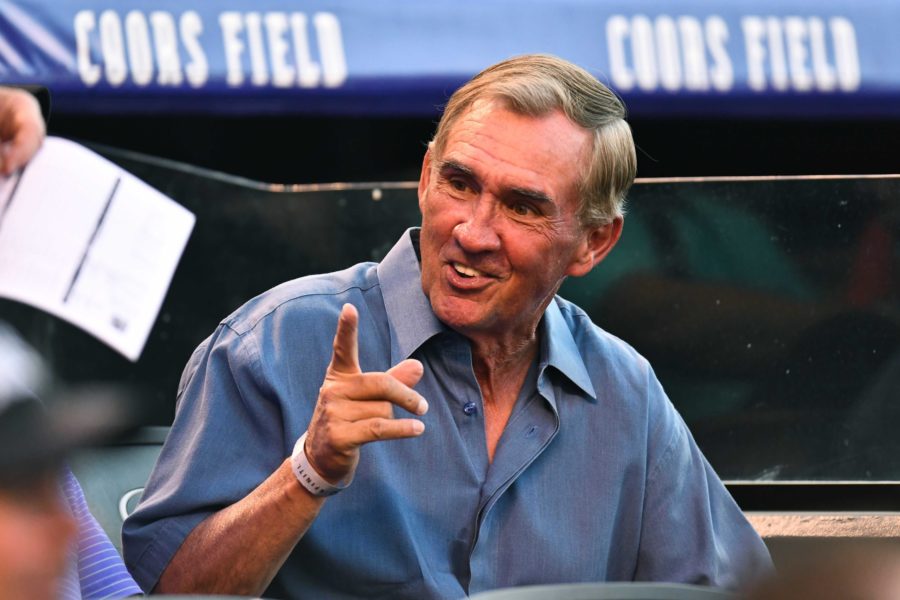 Mike Shanahan’s success and impact on the NFL is iconic