We have hired Chuck Pagano as our defensive coordinator. Welcome to Chicago, Coach! #DaBears https://t.co/WnkuXLkf3I

His first year was eventful to say the least, as he missed 12 games while he had leukemia. The Colts rallied behind their coach, though, and improved from 2-14 to 11-5 and a divisional-round appearance.

Pagano led Indy to three straight postseasons and 11-5 records in his first three years, culminating in a 2014 AFC Championship Game berth against the New England Patriots.

That would prove to be the apex of his Colts tenure, though, as the team went 8-8 in each of its next two seasons before bottoming out in 2017 at 4-12. Quarterback Andrew Luck missed the entire 2017 campaign as he tried to work his way back from a shoulder injury, which in part led to the down season.

However, Pagano's decisions were strongly questioned on numerous occasions.

He called for a botched trick play in 2015 against the New England Patriots, and Mike Wells of ESPN.com noted a few play calls in a crucial game against the Houston Texans that the Colts lost 22-17. 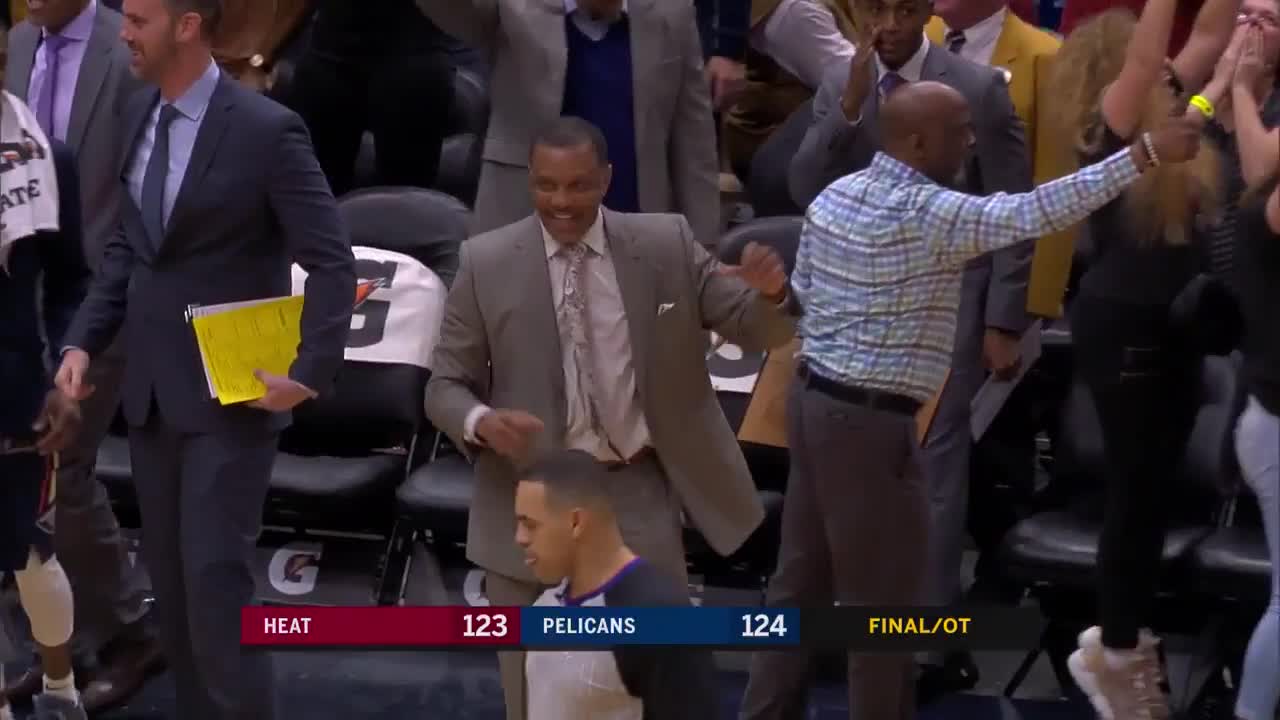 Sharp pointed to a variety of factors, most notably predictable play-calling and an excess of unsuccessful first-down runs in the fourth quarter.

There's talent outside that trio on all three levels, as the team allowed the fewest points in the league despite Mack missing two games and playing with an injured ankle in several others.

Pagano could be a welcome addition to the Bears staff, as he brings a wealth of experience that started in 1984 as a USC graduate assistant.

The Wyoming alum was also the Ravens secondary coach from 2008 through 2010. Baltimore was No. 3 in fewest net yards per pass attempt allowed in his first year and No. 9 in his final season. He was promoted to defensive coordinator in 2011 and led the NFL's No. 3 scoring defense.

Allen Robinson: 'We Haven't Heard Nothing' from Bears About Extension 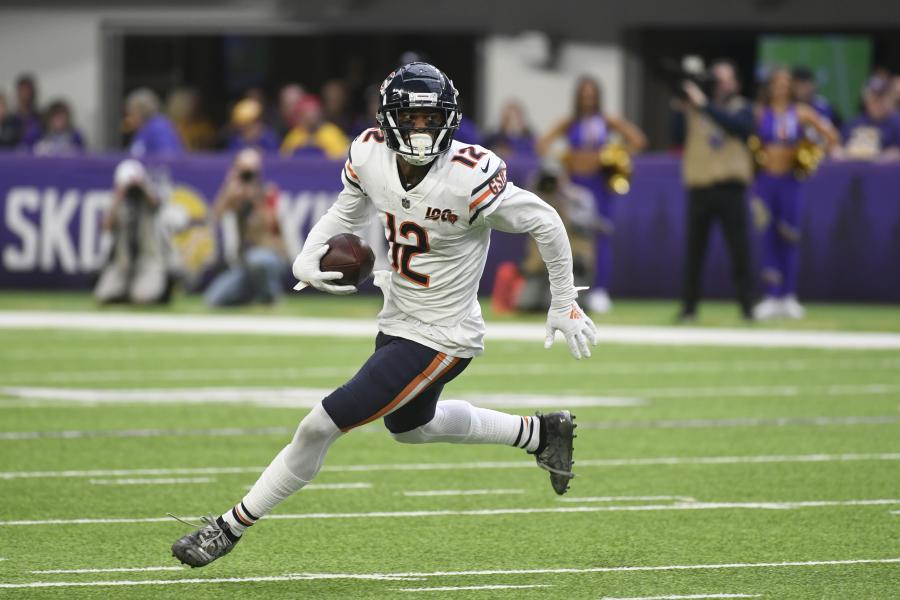 Allen Robinson: 'We Haven't Heard Nothing' from Bears About Extension