The No. 3 Duke Blue Devils continue to roll after an 84-54 victory over the Hartford Hawks at Cameron Indoor Stadium on Wednesday.

Since losing to Gonzaga in the Maui Invitational on Nov. 21, Duke has responded with three straight wins by a combined 115 points. Head coach Mike Krzyzewski has his team off to an 8-1 start and firing on all cylinders.

Hartford turned out to be a more difficult opponent than initially anticipated. The Blue Devils were clinging to a five-point lead early in the second half before finally pulling away.

RJ Barrett led the way for Duke's offense with 27 points and a career-high 15 rebounds. Zion Williamson chipped in with a double-double consisting of 18 points and 12 rebounds.

Cam Reddish had a rare off-night, scoring just five points on 2-of-12 shooting. His streak of five straight games making at least 40 percent of his attempts from three-point range came to an end.

Defense has been a key point of emphasis for Krzyzewski this season. It was something Blue Devils players were stressing in the lead-up to Wednesday's game.

"Coach is always stressing us about defensive habits, and we've played sloppy with it a lot but I feel like [the Stetson] game we were very consistent with it," Williamson told reporters.

It became increasingly important during the first half when Duke was struggling to score points:

Duke is third in the nation, averaging 1.213 points per possession. Blue Devils at 1.0 pt per possession in first half against Hartford. Lowest first-half output of the season at 33 points

One reason the Blue Devils held a 33-24 lead at halftime is that Hartford started the game 1-of-11 from the field. The Hawks finished with a 32.8 shooting percentage overall.

This continues an outstanding trend on defense for the Blue Devils to start this season.

Duke is one of only three teams in the nation—along with Kansas and Virginia—ranked in the top 10 in both adjusted offensive and defensive efficiency, per KenPom.com. The Blue Devils have also put up those numbers with three games against teams currently ranked in the Associated Press Top 10 (Kentucky, Auburn, Gonzaga).

Krzyzewski's team has already established its ability to run opposing teams off the court. John Calipari is presumably still having nightmares about Kentucky's 118-84 loss in the season opener.

Wednesday's game against Hartford was a perfect test for the Blue Devils because of their shooting struggles. It would have been easy for players like Williamson, Barrett and Reddish to lose their defensive focus because points come naturally for them.

Instead, that trio combined for 21 of Duke's 29 defensive rebounds. The team forced 15 steals and 21 turnovers.

If the Blue Devils are going to maintain this consistent level of defense throughout the season, they will be difficult to beat. Even on nights when their offense doesn't look sharp—as was the case against Gonzaga—they still tied the game in the final two minutes after trailing by as many as 16 points.

Krzyzewski has built a complete team capable of winning games in any way possible. The rest of the country should be very nervous about how high the Blue Devils' ceiling is if they already look this effective on both sides of the ball after just nine games.

Hartford will have one week off before traveling to Rhode Island for a showdown with Bryant on Dec. 12. Duke will host Yale on Saturday at 5:30 p.m. ET. 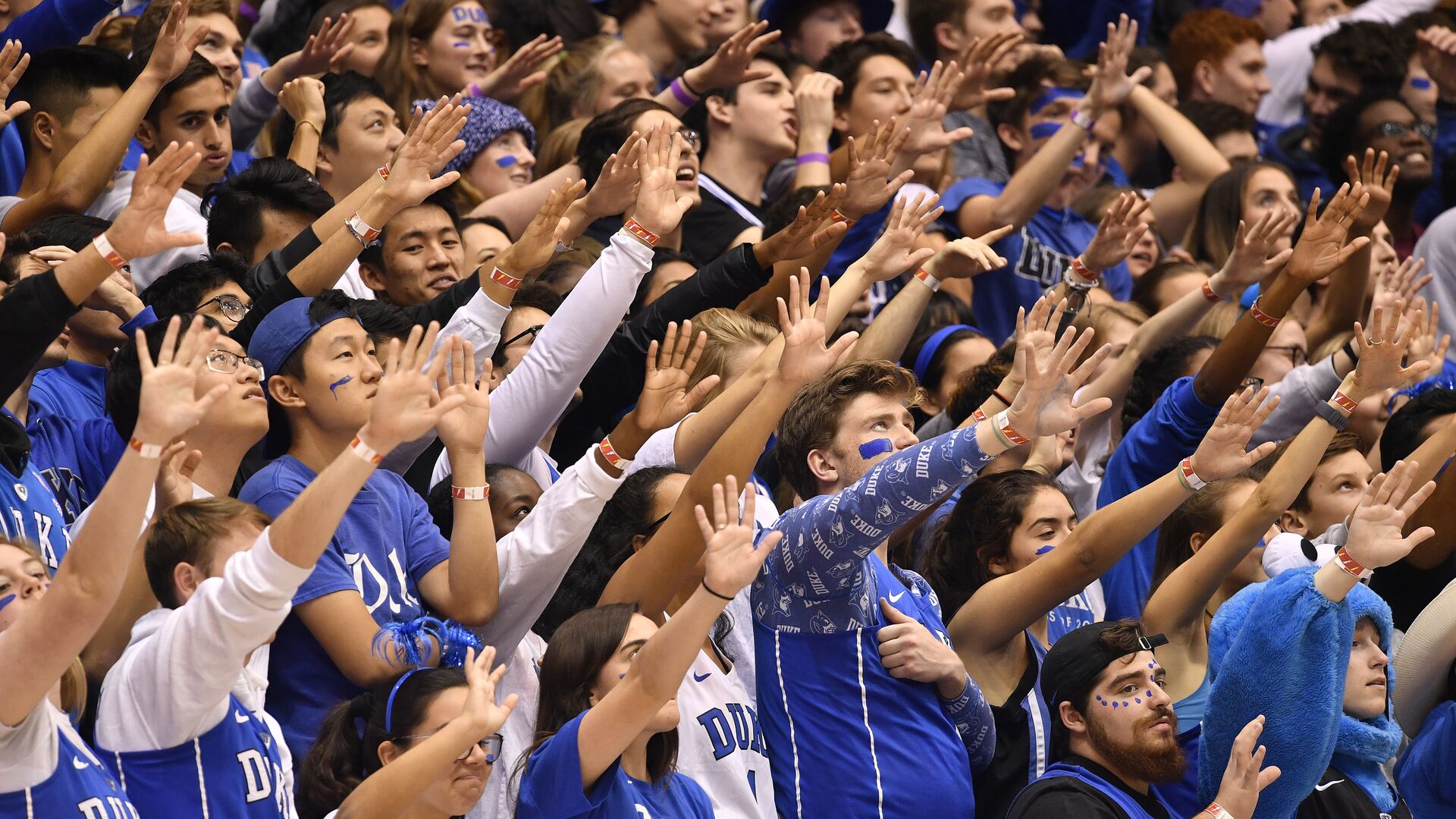