Chelsea midfielder Cesc Fabregas has said he'd like more playing time and hinted he could leave the club, with rumours linking him with a January move to AC Milan.

Fabregas, 31, assisted twice in Chelsea's 4-0 UEFA Europa League mauling of PAOK on Thursday but is yet to start a Premier League game under manager Maurizio Sarri. He has a contract at Stamford Bridge that's set to expire at the end of the season, and he told the press after Thursday's win:

"We have a good squad with a lot of valuable players.

"I'm at Stamford Bridge and I'm happy, but it's clear that every player wants to play more.

"I haven't talked to anyone, but it's obvious that if I haven't signed a renewal then I can do a deal with someone from January and will probably attract a lot of clubs.

"Will I stay until the end of the season? For now I can say yes."

With Fabregas not 100 per cent to stay the rest of the season, there is still hope for Milan to complete a move in the winter following a slew of injuries.

Franck Kessie could now be Milan's only fit central midfielder following significant injuries to Giacomo Bonaventura and Lucas Biglia. Tiemoue Bakayoko may have joined the absentee list after he hurt his ankle in Thursday's meeting with Dudelange, per Calciomercato.com.

Although Fabregas has not received many minutes in the league, he's started Chelsea's last three Europa League games and was instrumental in setting up Olivier Giroud for their second against PAOK:

The result can't be treated as a true barometer of Fabregas' skill at present given Chelsea played 83 minutes with a man advantage, but his two assists and performance did hint at the passing quality he can still offer.

The Spaniard's only goal this season was a 3-2 winner against Derby County in the fourth round of the Carabao Cup.

His place in the pecking order has been disrupted by the summer arrivals of Mateo Kovacic, on loan from Real Madrid, and Jorginho, a £50 million signing from Sarri's former club Napoli.

The latter is seemingly immovable in Sarri's setup after starting all 13 of their Premier League games. The midfield also has further depth in Ross Barkley and Ruben Loftus-Cheek, who are receiving more chances with Chelsea this season.

While Fabregas doesn't appear to figure in Sarri's style of play, there's no reason to believe he couldn't elsewhere. Sports writer Dan Levene commented on one aspect of his play that, while not to Sarri's taste, can still sparkle:

Fabregas sees the keeper off his line and tries to catch him out from half way. That's at least the fourth 50-yard ball he's put in tonight. Sarri must be screaming inside.

The January transfer window is only one month away, and the Rossoneri may fancy their chances of ending Fabregas' frustrations by offering him a route to Serie A before it closes. 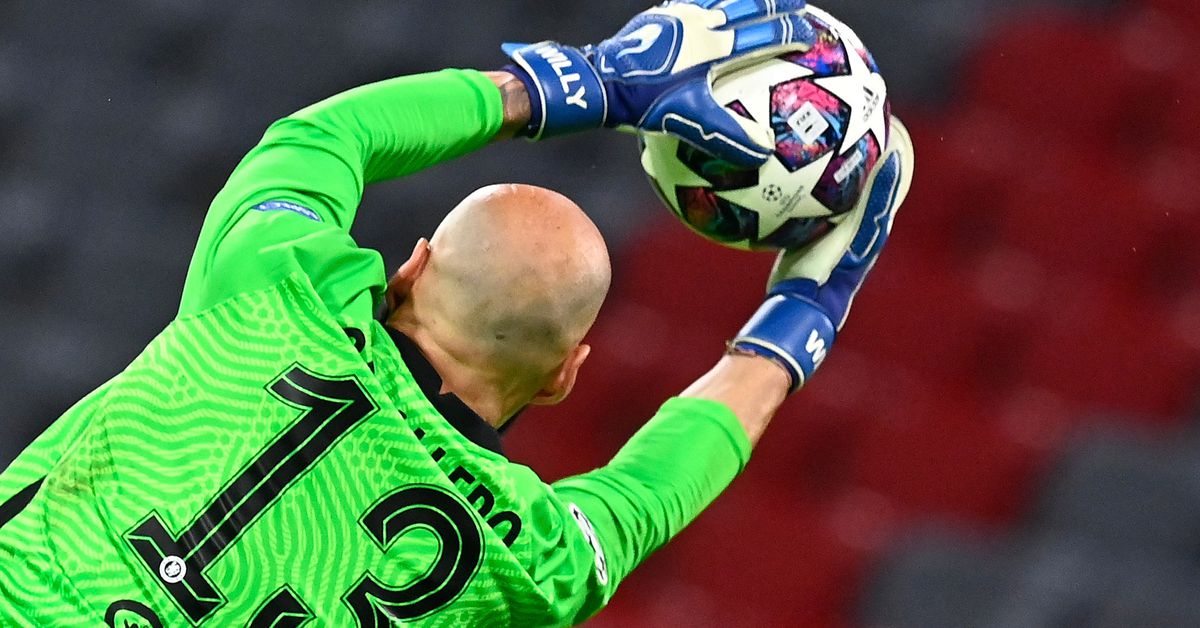