Bumgarner spent the first 11 seasons of his MLB career with the San Francisco Giants after they selected him with the No. 10 overall pick in the 2007 draft out of high school.

By signing the 30-year-old lefty, the Diamondbacks added a much-needed ace to their starting rotation after trading Zack Greinke to the Houston Astros at the deadline last season.

Along with the newly signed Bumgarner, Robbie Ray, Merrill Kelly, Alex Young, Luke Weaver and Mike Leake are all candidates for the rotation.

Weaver and Young are the youngest and highest-upside members of the rotation, as they posted 2.94 and 3.56 ERAs, respectively, last season.

Meanwhile, Ray led the Diamondbacks with 235 strikeouts in 2019, and Kelly led the team with 183.1 innings pitched. Leake could be the odd man out after going 3-3 with a 4.35 ERA in 10 starts for Arizona last season following a trade from the Seattle Mariners, as he posted a 6.26 FIP.

Bumgarner was among the most consistent and durable aces in MLB from 2011 through 2016 but was plagued by injuries in the two subsequent seasons.

He suffered a shoulder injury in a dirt bike accident, which limited him to just 17 starts in 2017, and then made just 21 starts last season because of a fractured throwing hand.

During his six-season run of dominance from 2011 through 2016, Bumgarner never had an ERA higher than 3.37, and he finished with an ERA under 3.00 on four occasions.

He also finished sixth or better in the National League Cy Young Award voting three times. For his career, Bumgarner is 119-92 with a 3.13 ERA and 8.7 strikeouts per nine innings.

Although he has been an excellent regular-season pitcher, he tends to elevate his production during the playoffs.

In 16 career playoff appearances, including 14 starts, he is 8-3 with a 2.11 ERA, three complete-game shutouts and one save.

The major concerns regarding Bumgarner relate to his recent injury history and the fact that he went from striking out nine or more batters per nine innings between 2014 and 2016 to strikeout rates of just 8.2 and 7.6 per nine innings in 2017 and 2018, respectively.

Bumgarner bounced back in both respects last season, which is why he was such a popular target in free agency.

If he can stay healthy and maintain the swing-and-miss stuff that has made him so successful over the years, the Diamondbacks have a chance to be a true threat in the National League in 2020 on the heels of two straight years out of the playoffs. 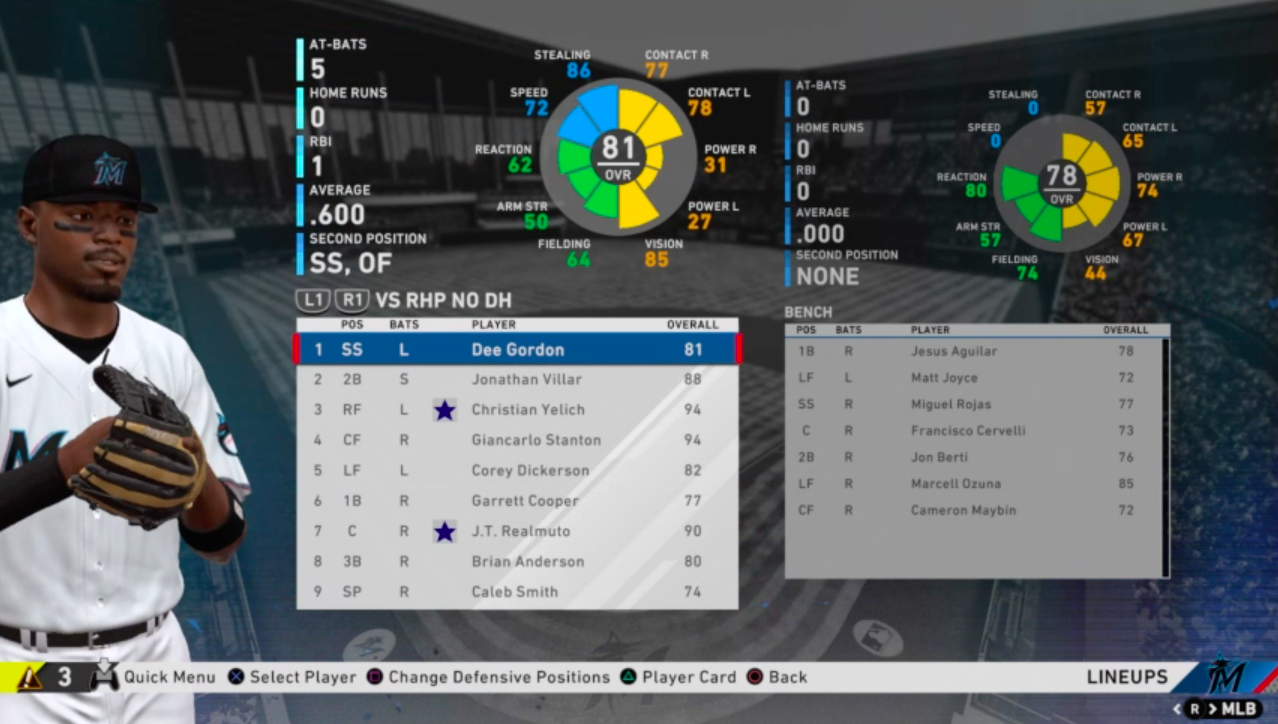 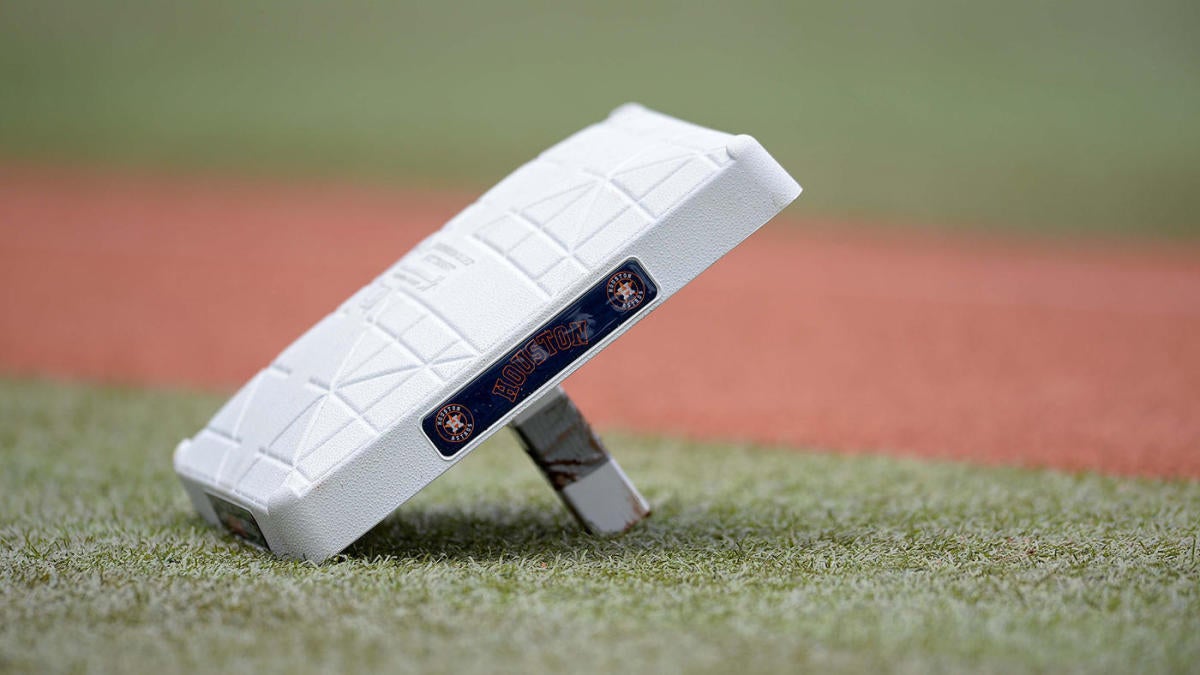