According to The Athletic's Ken Rosenthal, the Padres "remain interested" in trading for the 26-year-old this offseason.

Syndergaard is scheduled to be under team control through the 2021 season. MLBTradeRumors.com's Matt Swartz estimated Syndergaard will earn $5.9 million next season through arbitration.

Rosenthal added the odds of the Mets reaching long-term agreements with Syndergaard and 2018 National League Cy Young Award winner Jacob deGrom are "slim," and it's his guess they'd prefer to keep deGrom long-term. 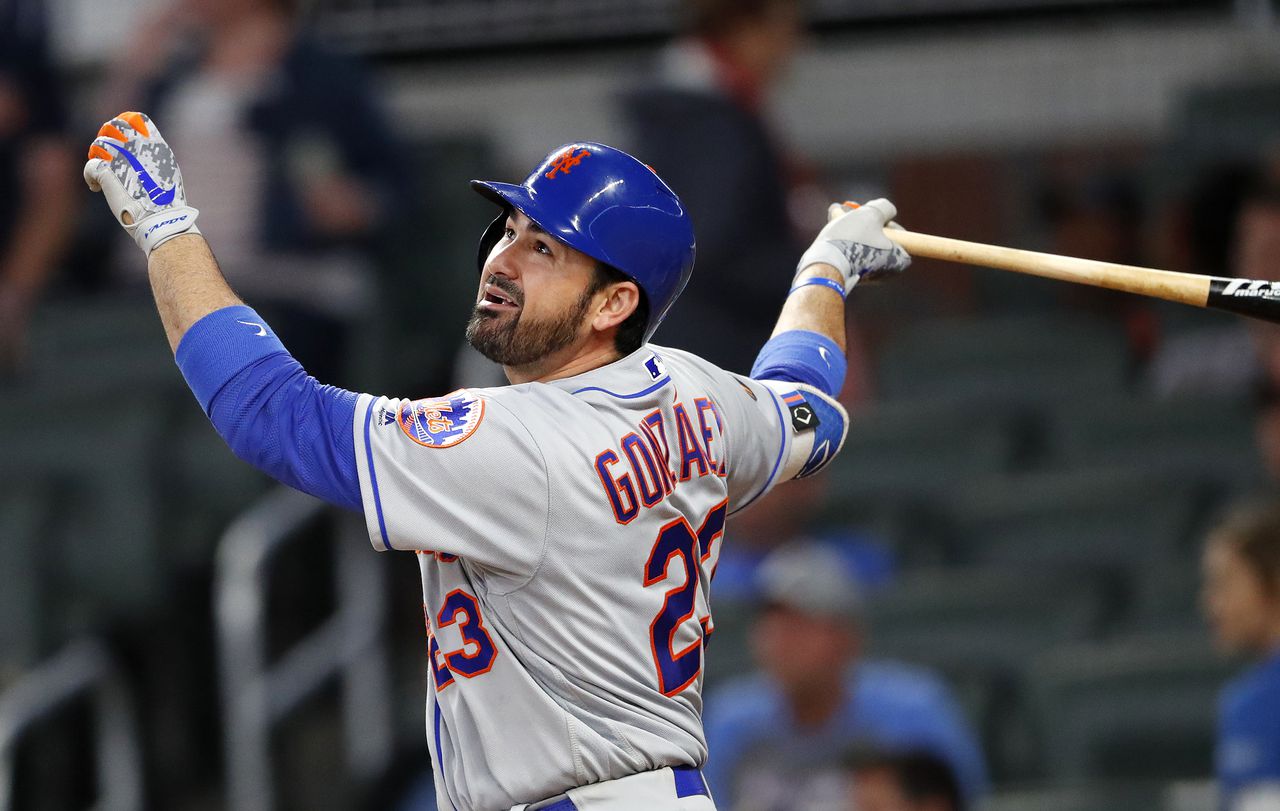