Sixers center Joel Embiid then told reporters he contacted the Minnesota Timberwolves' Karl-Anthony Towns and Andrew Wiggins to gauge how Butler might fit in Philadelphia.

Embiid also said he doesn't have a personal relationship with Butler but was texting him Saturday evening, per MacMahon. Ben Simmons said he spoke to Butler briefly Saturday.

"He said he just wants to win," Simmons added. "I think that's the mindset we all have here. We're excited to get Jimmy in here."

On paper, the trade instantly improves the Sixers, making them one of the only teams in the league to boast three top-20 players. All three of Embiid, Simmons and Butler are two-way stars, while Butler gives the Sixers a perimeter player capable of creating his own shot, something the team needed.

However, Embiid, Simmons and Butler are high-usage players, and while Butler can play the catch-and-shoot role, he isn't an elite three-point shooter. There could be spacing issues when the trio shares the floor, and Butler's addition puts Markelle Fultz's role in question, especially while he remains hesitant to shoot. 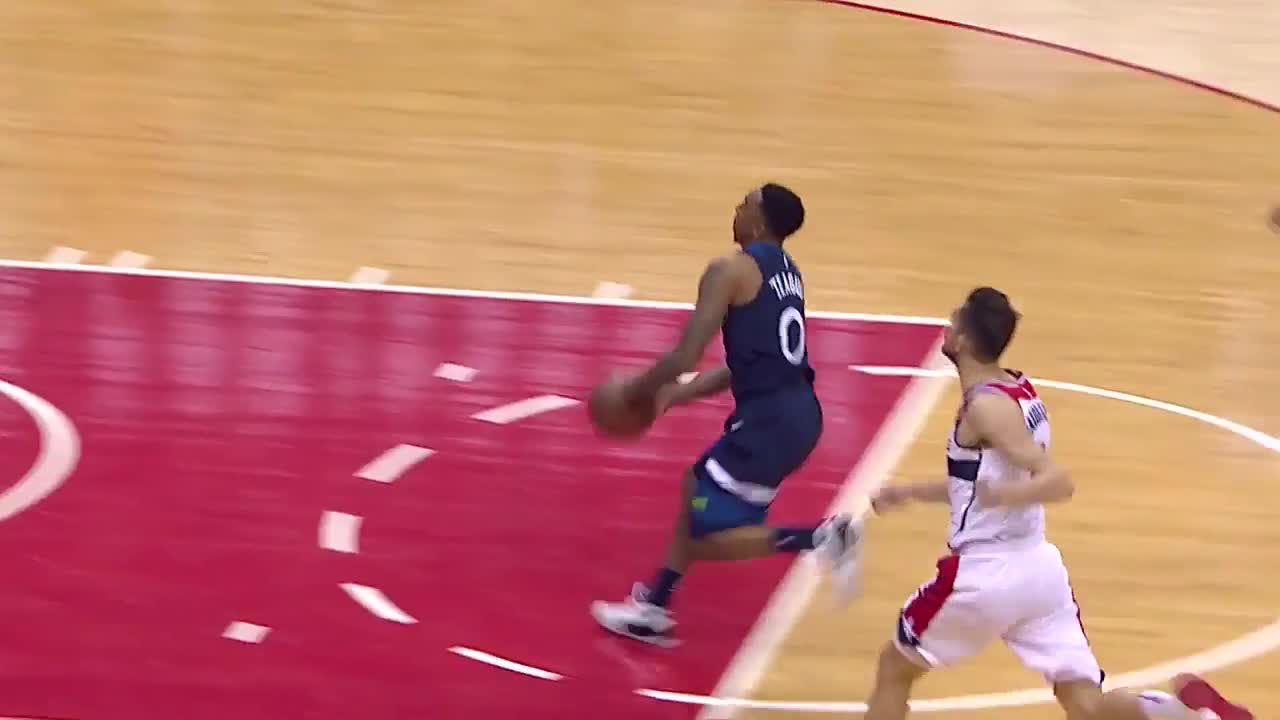 Simmons said he wouldn't have any problems meshing with Butler.

"It's not going to affect my game," he said. "I know how to play, wherever you want me on the floor. But at the same time, I know what I'm good at, I know what I can do on the floor. Him coming in helps us, adds another scorer out there, another vet who can play the game the right way. He's going to fit in with us."

Butler also has "developed a reputation for being particularly tough on young teammates who he doesn't believe work hard enough or care enough about winning," per MacMahon, and has earned a reputation as being a bit prickly and confrontational in general.

That reportedly left Towns and Wiggins firmly in Butler's crosshairs during his time in Minnesota, with Butler even publicly questioning how hard the pair worked and played. Embiid and Simmons are both competitive, hard-working players, though, a fact that Simmons believes will bond the three.

"Between me, Jo and Jimmy, we all have that similar mindset," he noted. "We hate losing. That pisses us off. We want to win."

"If it's beneficial for me and for the team, then no problem," he said. "But if it's something that I don't think is going to be good for this franchise, then that's not OK. I think everybody knows that I say whatever I want, whatever comes to my mind. I don't have no problem doing that.

"But I'm excited having him. I think we can build something special."