Ohio State head coach Urban Meyer has opened up about the health problems that have led to speculation about his future with the program.

Meyer told Yahoo Sports' Pete Thamel that a congenital arachnoid cyst in his brain, which required surgery in 2014, has been the source of severe headaches at various points in his career.

"Over the last few years, I've felt better and, with the help of my doctors, learned to manage it and monitor it with medication,” Meyer said. "I'm optimistic that this time won't be any different."

"The past four years, we've been working closely with Coach Meyer to monitor and manage the symptoms that have risen from his enlarged congenital arachnoid cyst," Thomas said. "This includes aggressive headaches, which have particularly flared up the past two years."

There was a moment on the sidelines during Ohio State's 49-26 win over Indiana on Oct. 6 in which Meyer was seen kneeling down and clutching at his head:

He seems fine now, but a few minutes ago Urban Meyer appeared to be having some kind of issue on the sideline https://t.co/0MGQSEErUL

Meyer told reporters after the game the incident was related to a headache, not a collision on the sideline that was originally reported on the Fox television broadcast.

ESPN's Paul Finebaum said on Outside the Lines last week he was "hearing a lot of whispers" that Meyer wouldn't return to Ohio State after this season.

Meyer ended any speculation about his long-term plans during Monday's press conference, telling reporters he will be back with the Buckeyes in 2019.

Secondary Is Biggest Concern for Buckeyes in 2020 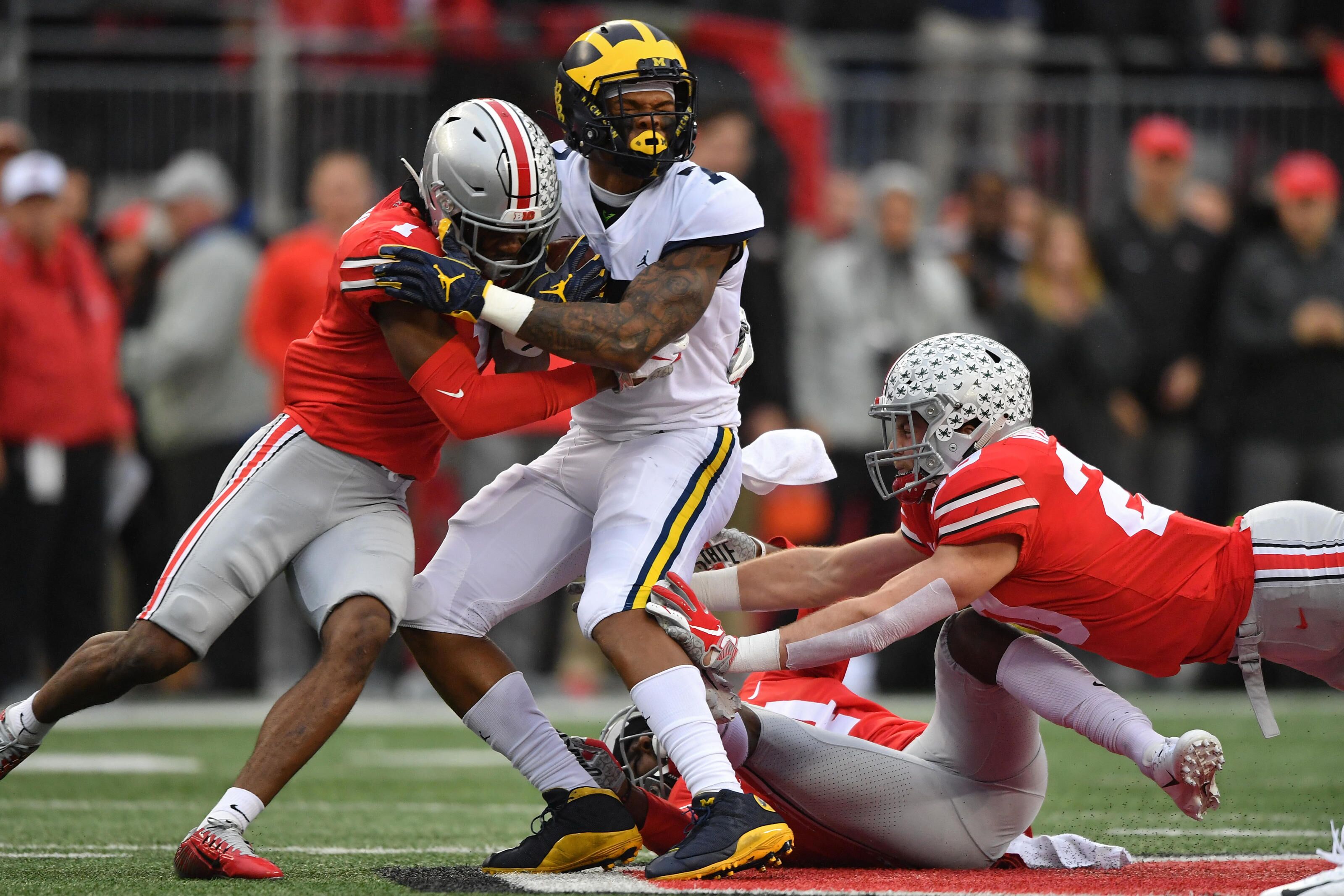 Secondary Is Biggest Concern for Buckeyes in 2020