Antoine Griezmann scored twice as World Cup winners France beat Germany 2-1 in the UEFA Nations League at the Stade de France on Tuesday. Griezmann's second-half brace, completed from the penalty spot with 10 minutes to go, proved enough to give Les Bleus all three points and maintain an unbeaten start at the top of Group A1.

Germany had taken a first-half lead thanks to a Toni Kroos penalty, but Die Mannschaft now faces possible relegation to Group B unless results improve.

How many inconsistent performances will it take before France say Paul Pogba's reputation and potential alone aren't enough to keep him in the team? It's a reasonable question after the Manchester United playmaker produced yet another middling display for his nation.

Pogba's lack of concentration was cruelly exposed when he was dispossessed in the build-up to Germany's penalty. This kind of lapse is anything but rare from the 25-year-old:

Paul Pogba losing the ball messing around with it in midfield, with the opposition scoring from that mistake. https://t.co/Ofgoe2nXo7

I'm a big admirer of Paul Pogba, but he does get dispossessed in his own half far too often when trying to be too clever. Happened against Wolves as well. Wonderful player, bit needs to play it simple more often. 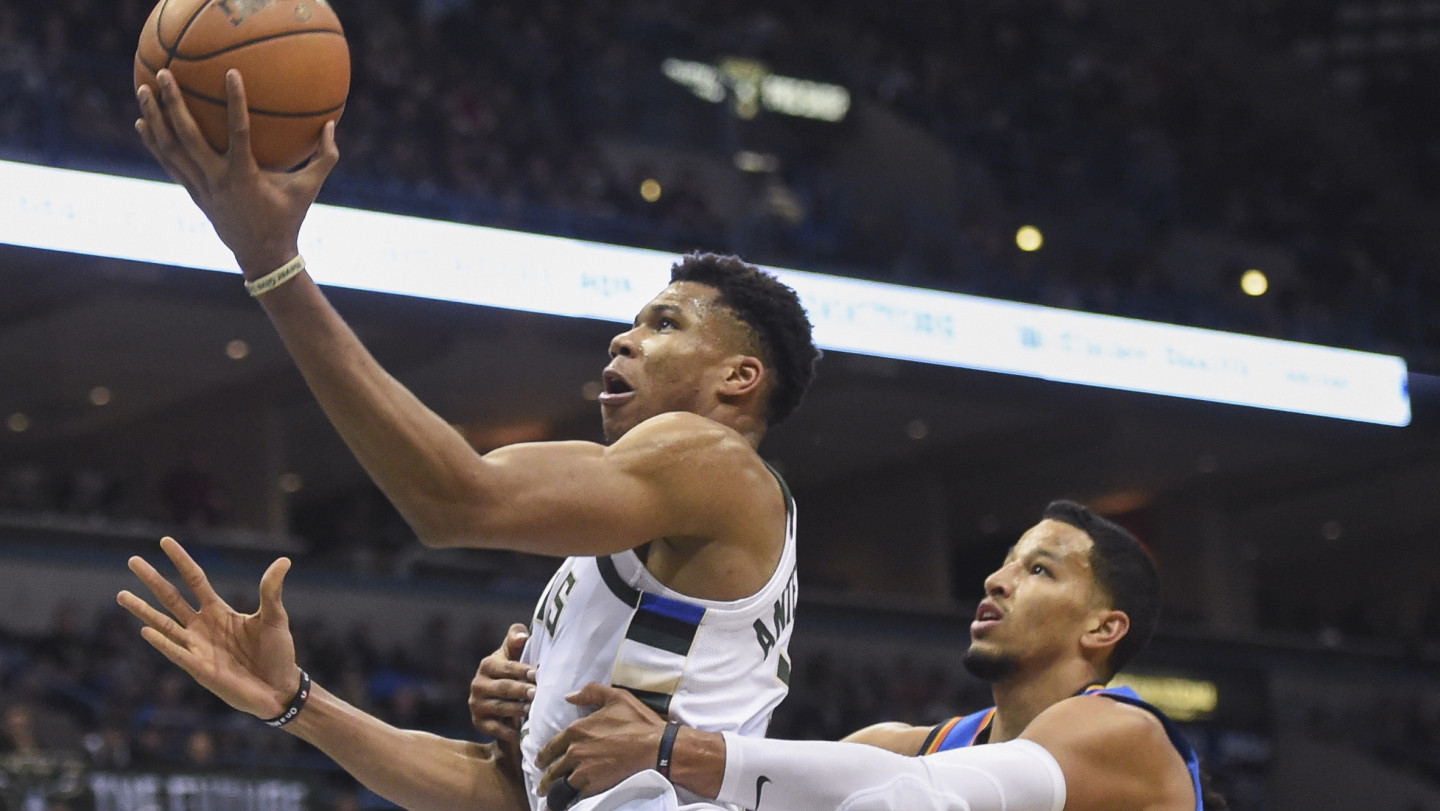 Sadly for France, losing the ball in a dangerous area was far from Pogba's only gaffe. He routinely let himself be played around too easily by a Germany midfield featuring Bayern Munich defender Joshua Kimmich in an unfamiliar position.

Pogba's distribution also let him down when he did get on the ball. He couldn't find his range in the middle of the park, while his shooting boots deserted him more than once from distance.

Such mistakes led to frustration and rendered Pogba as reckless out of possession as he'd proved in it:

Paul Pogba needs to calm down, completely off his game here. Shoots from outside of the box aimlessly when he has multiple other options &amp; concedes a stupid foul in the middle of the park out of frustration.

France needn't carry such an inconsistent performer, not with the ample reserves of talent at the disposal of coach Didier Deschamps.

Players such as Ateltico Madrid's Thomas Lemar or Lyon schemer Nabil Fekir could handle the creative load in the advanced areas of midfield. Alternatively, AS Roma enforcer Steven Nzonzi or Fekir's team-mate Tanguy Ndombele could man the deeper role Pogba has begun to adopt for both club and country.

Leroy Sane Should be Germany's Future

Germany's recent struggles, summed up by their early elimination from the Nations League, proved the 2014 FIFA World Cup winners need a refresh. Fortunately, Die Mannschaft don't have to look far to find the catalyst for a new era.

Manchester City winger Leroy Sane has already proved talented enough to be the future for his nation.

Bizarrely left out of the squad for this summer's World Cup in Russia, Sane is the dynamic match-winner a stale Germany setup has been lacking. He justified his start in Saint-Denis by showcasing his awesome pace on the break.

Sane timed his runs well and also proved his ability to be decisive by creating the penalty when his deft cross hit the arm of sliding Paris Saint-Germain defender Presnel Kimpembe:

Sané starts and in under 15 minutes draws a penalty for Germany. What a shock that a brilliant talent like him is making such a difference! Everyone but Low saw he should've been in the World Cup squad and one of the first names on the team sheet for Germany.

The contribution was the signature moment of a performance defined by intelligence and threat, as the 22-year-old forward ran France ragged on the break:

France are being stuffed down the flanks. Sane thoroughly enjoying himself running at Pavard and Hernandez. #FRAGER

He timed his runs well and expertly worked the areas between the midfield and forward lines.

There were still issues, though, as Sane's final ball often left a lot to be desired. With more accuracy, a player equally comfortable creating and scoring goals would have had a pair of assists to his credit.

He was substituted for Julian Draxler with about 15 minutes to go, but Sane had done enough to prove he must get more starts on the watch of coach Joachim Low.

Sane has all the attributes to be the talisman for his nation for the next decade.