The Cleveland Browns are giving former first-round pick Breshad Perriman a chance to turn his career around.

The Browns announced they signed Perriman to a contract and put him on their active roster Saturday. ESPN's Adam Schefter first reported the signing.

Cleveland will be Perriman's third team in 2018. He started the season with the Baltimore Ravens before being released on Sept. 1 during their final roster cuts.

Perriman signed a deal with Washington on Sept. 17, but he was released four days later without playing in a game.

The Browns badly needed to add depth at wide receiver heading into their Week 6 game against the Los Angeles Chargers. Rashard Higgins (knee) and Derrick Willies (shoulder) have already been ruled out.

Jarvis Landry and Antonio Callaway will be Cleveland's top two receivers against the Chargers, but Rod Streater is the only other healthy wideout on the roster who has appeared in a game this season.

Perriman has been a bust thus far due to injuries. The 25-year-old has 576 yards and three touchdowns on 43 catches in 27 games since being drafted No. 26 overall by the Ravens in 2015.

Why Is Clowney Hesitant About Signing with the Browns? 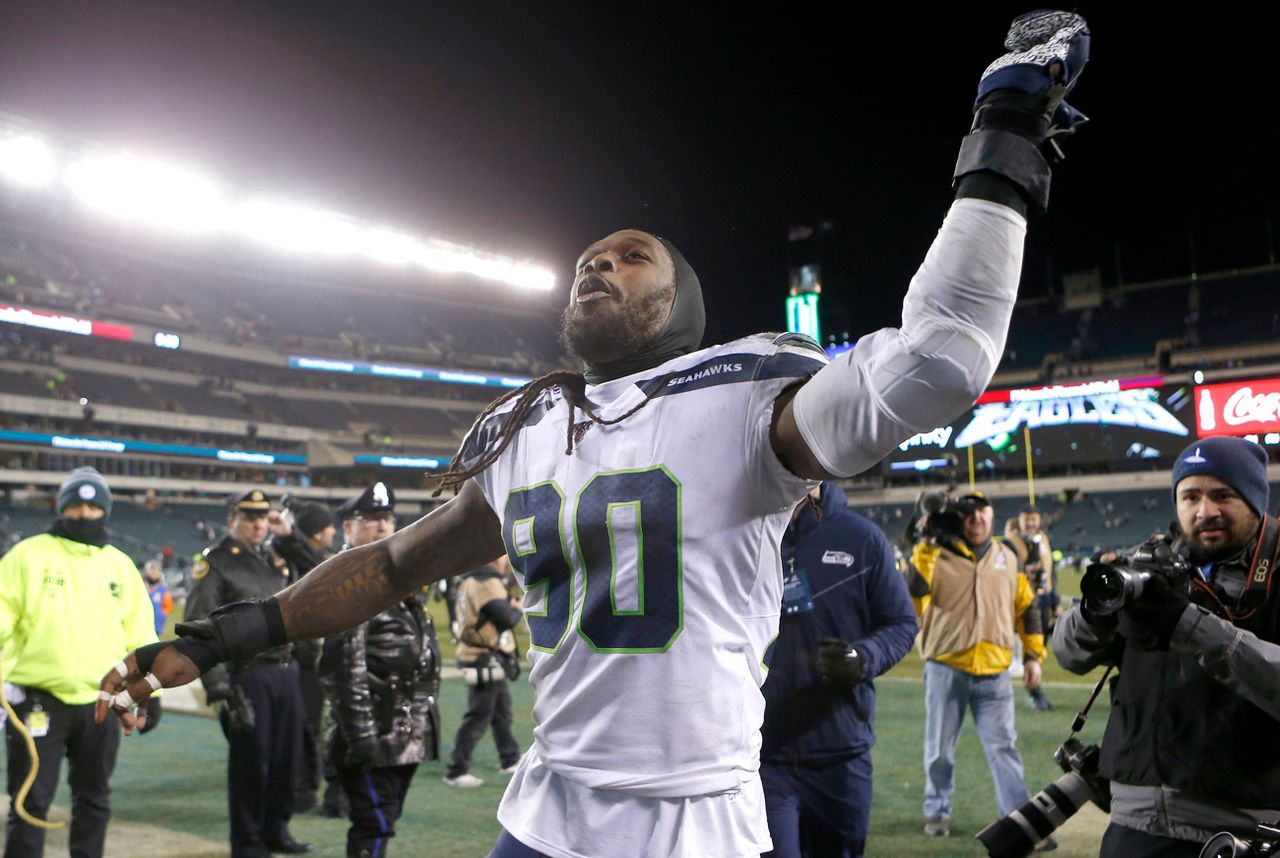 Why Is Clowney Hesitant About Signing with the Browns?