The North Carolina Tar Heels men's basketball team put its preparations for the 2018-19 season on display Friday night during the annual Late Night with Roy practice.

UNC posted a 26-11 record last season but couldn't defend its 2016-17 national championship. The Texas A&M Aggies eliminated the Tar Heels during the second round of the 2018 NCAA tournament.

Carolina Basketball highlighted some of the pre-scrimmage festivities:

The program made a $23,400 donation to the Hurricane Florence relief efforts based on the players' performance during a shooting drill. Williams made a statement about the community outreach:

"This is a shooting drill we do many times during the year, but it's never had the impact on people's lives like it has tonight. I had a chance to see the devastation on the coast in person and it was heartbreaking. This is a small way our players, staff, Wanda and I could help bring some relief to so many who are hurting. Even though it has been several weeks since the storm, I encourage everyone to please continue to remember those in need."

Seventh Woods was limited to 20 appearances last season because of a foot injury, but the junior guard made a strong case for the best player on the floor Friday. He attacked the rim consistently, a trait that should create a lot of open looks on the perimeter for his teammates.

The only downside of his outing came inside the final second of Team White's 36-34 loss to Team Blue:

Seventh Woods goes to the line with a chance to tie the game with 2 FTs and 0 seconds remaining. This is what happened. https://t.co/yqMY0tXLZ0

UNC's incoming freshmen also enjoyed a strong night. Little and Black in particular showed they should have little trouble making an instant impact at the collegiate level.

Beau Estes of NBA.com commented on a couple of other Late Night with Roy standouts:

Here is who impressed me from the UNC #LateNightwithRoy game.. 1. Seventh Woods - Athletic, smoother and healthy. 2. Leaky Black - Can play right away 3. Nas Little - As advertised. 4. Sterling Manley - Inside scorer 5. Kenny Williams - Brilliant on both ends of the court.

Looking ahead, North Carolina will take on the Mount Olive Trojans, a Division II opponent, in an exhibition contest Nov. 2.

The Tar Heels will then open the regular season on the road against the Wofford Terriers on Nov. 6. 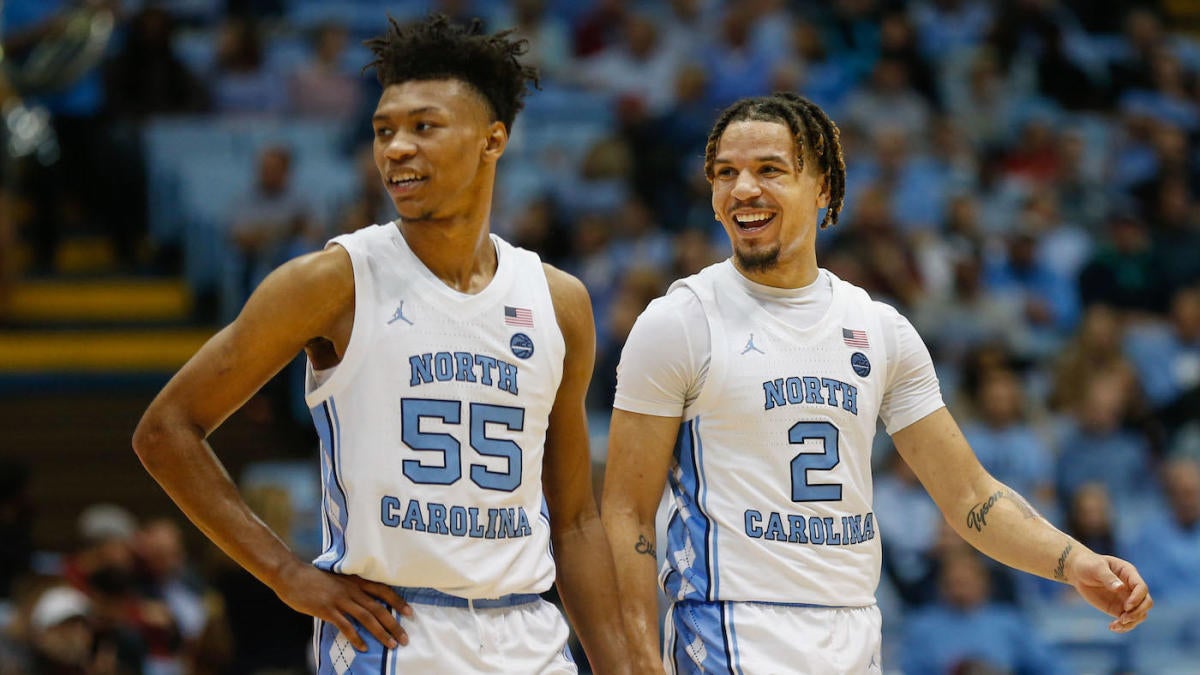 UNC Basketball: Do Tar Heels have a chance for five-star center?

UNC Basketball: Do Tar Heels have a chance for five-star center?