The Colorado Rockies announced Friday that they have signed second baseman Daniel Murphy to a two-year contract that includes an option for the 2021 season.

According to Yahoo Sports' Jeff Passan, the deal is worth $24 million. The Athletic's Ken Rosenthal first reported news of the deal on Thursday.

This marks his third team since the start of the 2018 season. Murphy started the year as part of a Washington Nationals club that had World Series aspirations, but as their season fell apart, he was dealt to Chicago in August with free agency looming.

With National League MVP candidate Javier Baez, former World Series MVP Ben Zobrist and Addison Russell already on the roster, the Cubs didn't need to make the deal for Murphy. However, they jumped at the chance to add depth in chase of their second championship in three years.

Murphy's career really took off after he signed with the Nationals after the 2015 season. He hit .329 with 54 dingers and 226 RBI in two-plus seasons in the nation's capital, making two All-Star teams, winning two Silver Sluggers and finishing runner-up in the 2016 NL MVP voting.

Now, Colorado is hoping he can continue to produce as he ages.

Murphy might serve as a replacement for second baseman DJ LeMahieu, who remains unsigned in free agency. MLB.com's Thomas Harding reported, however, Colorado viewed Murphy as a solution at first base.

In that case, Andrew Simon of MLB.com highlighted how Murphy would be a big upgrade:

Reminder: The Rockies got the lowest offensive production from first base in MLB last season, by wRC+. https://t.co/hg6xDP1cb1

According to Harding, the Rockies will likely move Ian Desmond, their everyday first baseman in 2018, to the outfield, with Ryan McMahon taking over at second base.

Murphy's track record speaks for itself. The 6'1", 221-pound infielder has become one of the top hitters in baseball in recent seasons. While this past season may not have lived up to the lofty standards he created in Washington, he still proved to be a reliable bat. 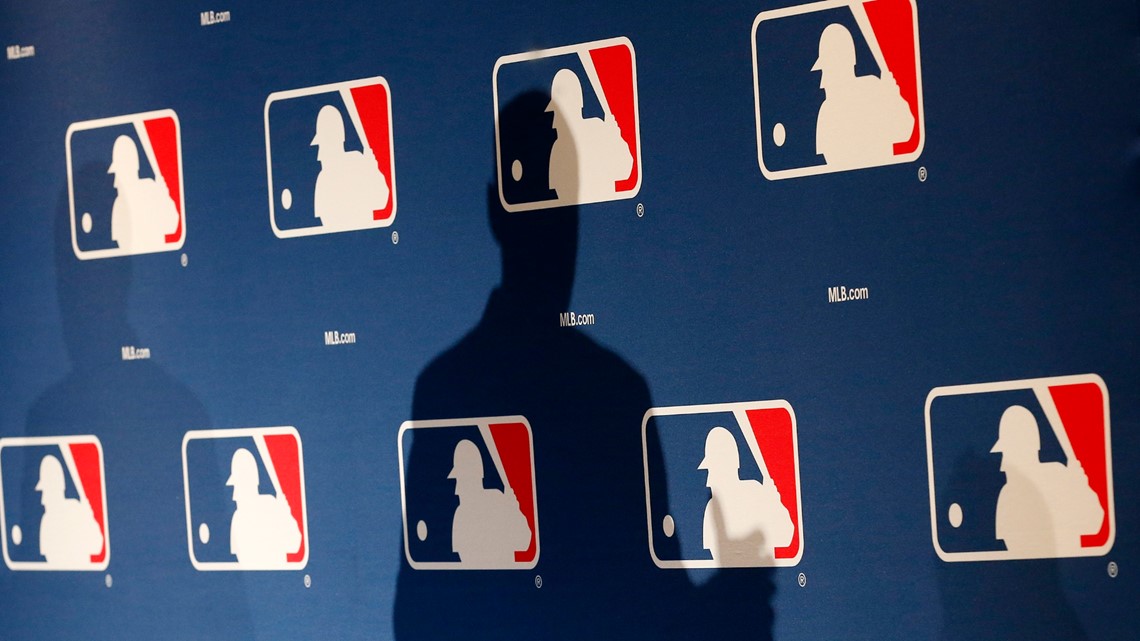 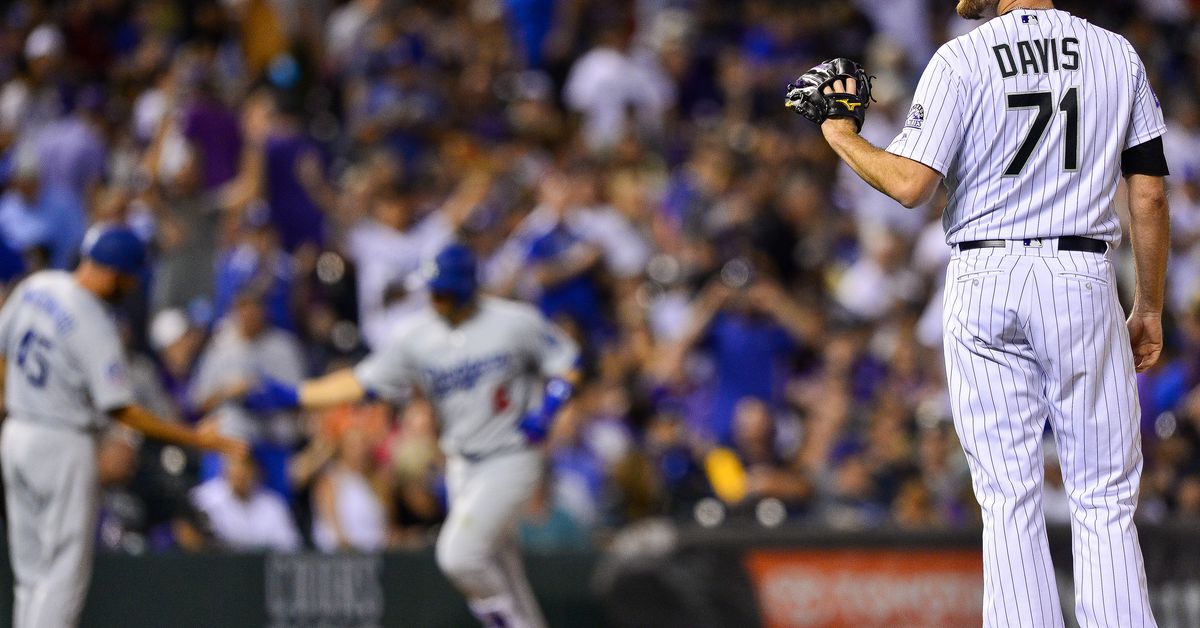