According to ESPN.com's Zach Lowe, Nuggets power forward Paul Millsap had a "late-season heart-to-heart" with Jokic where he "nudged" the center "into undisputed alpha-dog position."

One of the NBA's most versatile talents, Jokic has experienced a rapid rise since he debuted in 2015.

In 75 games a season ago, the 2014 second-round pick averaged 18.5 points, 10.7 rebounds, 6.1 assists and 1.2 steals per game while shooting 49.9 percent from the field and 39.6 percent from three. The only other player to log at least 18 points, 10 boards and six dimes a night last season was Oklahoma City Thunder point guard Russell Westbrook, according to Basketball Reference. 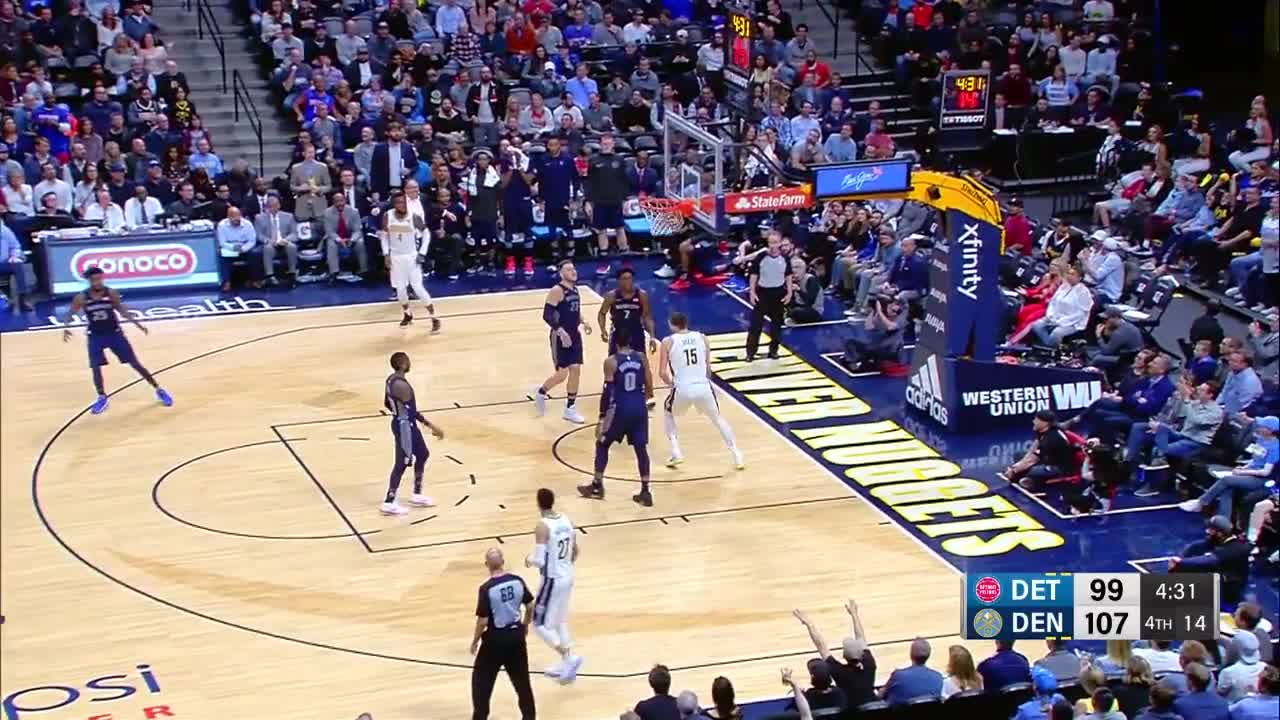 Thanks to that brilliant across-the-board production, Jokic earned a five-year, $147 million max contract extension in July that cemented him as the face of the franchise.

He has also garnered a place among the NBA's elite in advance of the 2018-19 season. ESPN ranked Jokic as the league's 12th-best player, while Sports Illustrated placed him 18th.

Operating in tandem with Millsap, Jokic will look to push the Nuggets over the hump and into the playoffs for the first time since the 2012-13 campaign.