The France forward signed for the Blues in January but only penned an 18-month contract at Stamford Bridge. It means he is free to negotiate a pre-contract agreement with teams from overseas from 2019 with a view to a free transfer at the end of the campaign.

According to Fanatik (h/t Goal Turkey, via Patrick Boyland of MailOnline), the Turkish side are ready to make their move for the striker because they are in the market for forward reinforcements after losing Cenk Tosun to Everton in the January transfer window.

In the summer, Giroud said it was his intention to negotiate fresh terms with Chelsea.

"I still have one year [of my contract] to go with Chelsea, plus maybe another one," he told Simon Johnson of the Evening Standard. "I'm going to discuss that with the club at the right time. There is no rush."

However, as January approaches, the prospect of losing the 31-year-old for a knockdown fee appears to be increasing. That will be a worry to Blues supporters, especially given it appears the striker has an important role to play.

Manager Maurizio Sarri has turned to Giroud in recent weeks following Alvaro Morata's struggles in front of goal, and he has not disappointed.

Per Liam Twomey of ESPN FC, the former Arsenal man provides an excellent focal point in the final third:

Brilliant lay-off from Giroud to set that up. There aren't too many pure No.9s in the world more intelligent when it comes to link-up play #cfc

Giroud has proved his worth recently for club and country. He failed to score for France in the summer at the FIFA World Cup, but he would occupy defenders, win aerial battles and bring the likes of Kylian Mbappe and Antoine Griezmann into play.

There have been signs he can do the same at Chelsea. During his time in a blue shirt, Giroud has not been especially prolific, but the team appears to function more effectively in the final third when he's up top.

Eden Hazard, who has been the standout player in the Premier League this season, has been the main beneficiary of Giroud's good work, as Sky Sports MNF highlighted:

Speaking after he grabbed a hat-trick against Cardiff City in a 4-1 Premier League win, Hazard was full of praise for his team-mate:

Olivier Giroud, the best target man in the world? Some praise from Eden Hazard, this... https://t.co/BcfUsU9FBa

Ideally, Chelsea would have a forward who has Giroud's all-around game who could add more goals too, although strikers like that are rare. It's why the club will surely be keen to keep their No. 18 around for another season.

It's clear Giroud still has something to offer at the highest level, and while the Turkish Super Lig is competitive, it's a step down in class from the Premier League and some of Europe's other elite competitions. 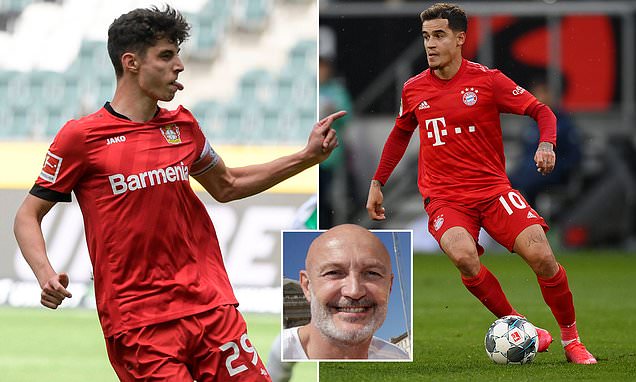