UFC welterweight champion Tyron Woodley suffered a hand injury that will require surgery and force him to miss between eight and 12 weeks of action.

Breaking: UFC welterweight champion @TWooodley no longer in the running to fight at MSG, needs surgery on his right hand and is expected to be out 8-to-12 weeks. https://t.co/EQ7vvbhdZf

Woodley most recently fought Sept. 8 when he successfully defended his welterweight title with a second-round submission victory over Darren Till at UFC 228.

"I dislocated my thumb in the (Till) fight and by doing that I tore three ligaments," he told Helwani. "They are doing a shoestring surgery to provide more stability for my hand and minimize the potential arthritis."

Woodley said the procedure is scheduled for mid-October.

He won the welterweight championship with a victory over Robbie Lawler at UFC 201 in July 2016. After a draw with Stephen Thompson in his first title defense, he's scored three straight triumphs over Thompson, Demian Maia and Till to remain atop the division.

Helwani reported UFC was considering a main-event clash between Woodley and Colby Covington at UFC 230 in November before the champion's setback.

Based on the two-to-three month timetable, Woodley wouldn't be fully recovered from the surgery until either December or January. It's unclear how long it will take from that point for him to get himself prepared for his next title bout.

DC: Walking Away Puts Me in Sphere of MJ, Peyton Manning 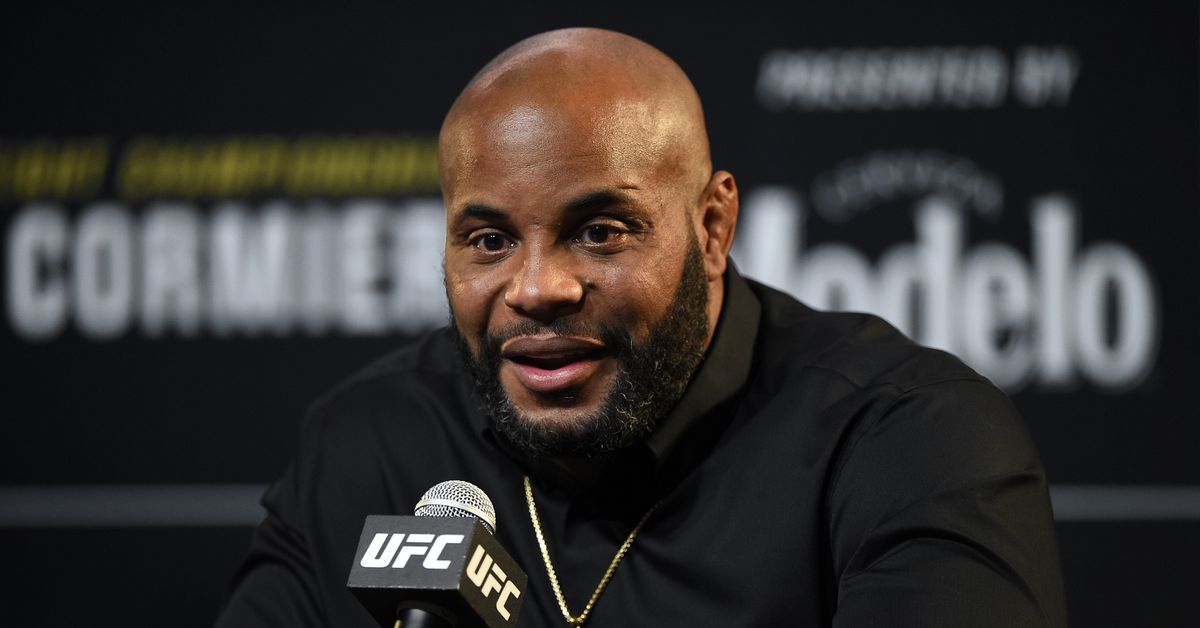 DC: Walking Away Puts Me in Sphere of MJ, Peyton Manning