Manchester United put an end to Watford's perfect start to the 2018-19 Premier League season with a 2-1 win at Vicarage Road on Saturday.

Romelu Lukaku and Chris Smalling gave the Red Devils a two-goal lead in the first half, and Andre Gray's second-half strike couldn't start a comeback for the hosts. United midfielder Nemanja Matic was sent off late.

The result means United have now won two in a row, moving the side eighth in the standings, while Watford lie in fourth.

Fellaini Has to be a Starter Moving Forward

For the second match in a row, Marouane Fellaini started and proceeded to put together an excellent outing for the Red Devils.

As one of the three central midfielders, he played a crucial role in shielding the team's maligned defence, and his aerial presence in the box likely contributed to both United goals.

Fans think he has a significant role to play:

Fellaini has been instrumental the last two games. So impressive. Credit also to the coaching staff at #mufc - he’s become much much more than just a plan B.

United played into their strengths on Saturday by overpowering Watford with a combination of Fellaini, Paul Pogba and Matic.

The Belgian has done enough to warrant a regular starting position, regardless of the opposition. He fits Jose Mourinho's system, can be a great barrier ahead of the defence and will always be a factor in attack with his aerial ability. He has to be in the team for the coming matches, starting in Switzerland in midweek.

Mourinho Needs to Drop Sanchez for Rashford or Martial

It's remarkable how little attention Alexis Sanchez's poor start to the season has received. For example, Arsenal's Mesut Ozil routinely faces criticism whenever he falls short of expectations, and things should be no different for Sanchez.

The Chilean hasn't come close to justifying the fanfare that greeted his transfer in January, and his performances should put a question mark over his starting place.

Samuel Luckhurst of the Manchester Evening News noted his poor form should be good news for Marcus Rashford and Anthony Martial:

Mourinho gave Sanchez a rollocking for not sensing danger with Watford's short corner. He's started very poorly up to now, which is encouraging for Rashford and Martial. #mufc

Mourinho responded to his critics in his pre-match press conference over Rashford's supposed lack of playing time. It's easy to see why some fans are upset they don't get to see the England international often enough while Sanchez continues to do painfully little with the ball.

The same holds true for Martial, and one deserves his chance to start ahead of Sanchez. Perhaps benching him in the Champions League against lowly Young Boys will get him out of his rut.

Watford likely weren't happy that the international break arrived after they won their first four fixtures, and on Saturday they lacked some of the swift play down the wings and overall cohesion that highlighted their attack before.

Roberto Pereyra was arguably the standout in the first four fixtures, but he didn't come close to that level against the Red Devils. It's a credit to the visitors' tactical approach, but the loss of momentum clearly didn't aid the Argentinian either.

The Hornets' squad isn't nearly as deep as that of the title contenders, and with Pereyra not finding his feet, there was no one to pick up the slack. It's an unfortunate―but perhaps not surprising―end to the winning streak.

The Red Devils will travel to Switzerland in midweek to face Young Boys in the UEFA Champions League. Watford visit Fulham next Saturday. 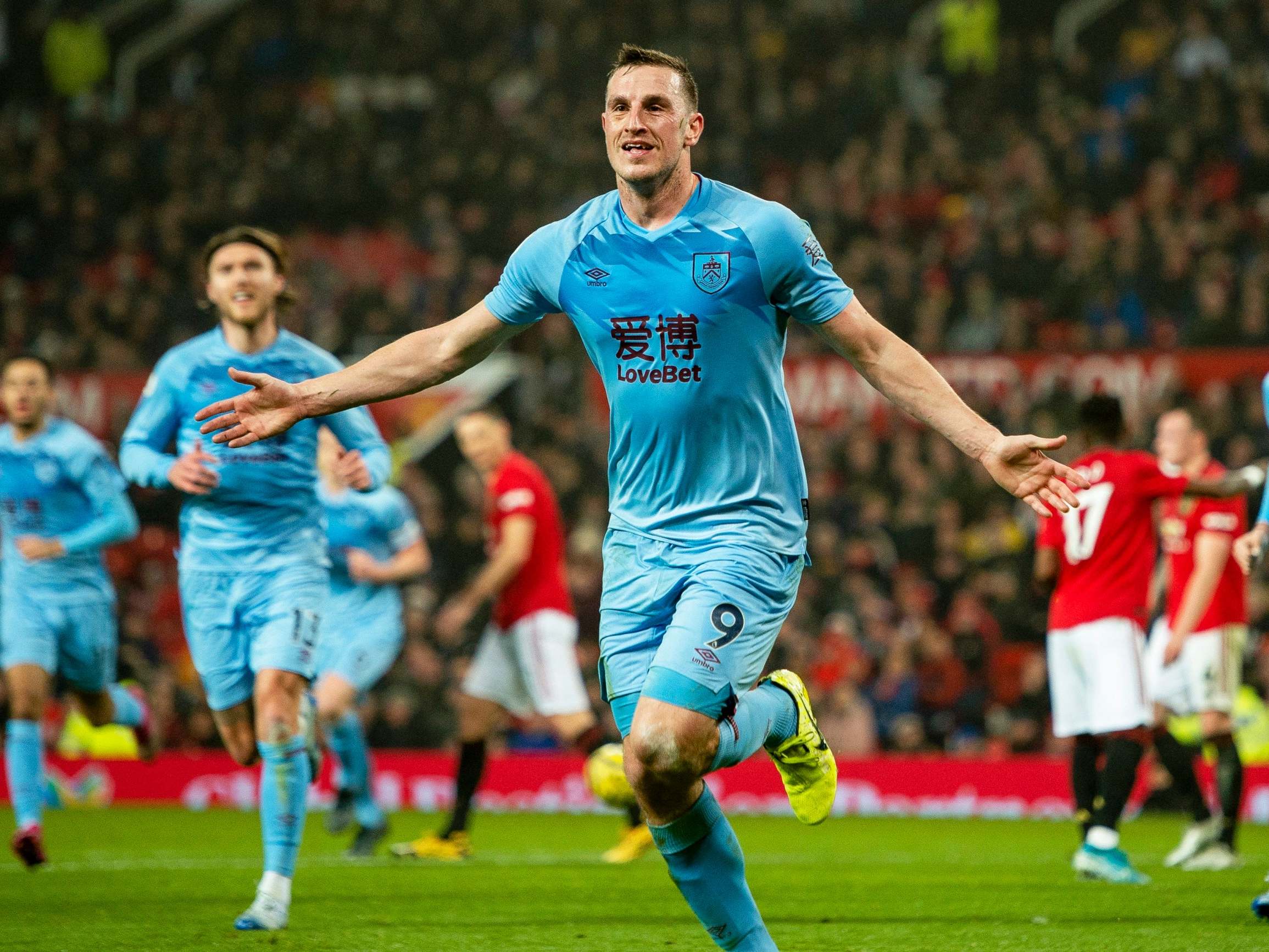