Per 247Sports, he had narrowed his list down to Kentucky, San Diego State, Texas, UCLA and Washington.

Jaden's older brother, Jalen, played two seasons at San Diego State before declaring for the NBA draft this year. However, Jaden told Percy Allen of the Seattle Times in April that he is his "own person."

As his MaxPreps highlight reel shows, the 6'11" power forward has some game:

His skill set was also on full display during a 51-point performance as a senior at Federal Way High School:

McDaniels opened up about his rise to stardom to Ballislife in December 2018, revealing he works out with Los Angeles Lakers forward Kyle Kuzma:

According to Matt Norlander of CBS Sports, McDaniels once viewed Kentucky as his dream school because of his admiration for former Wildcats star John Wall. However, things changed. 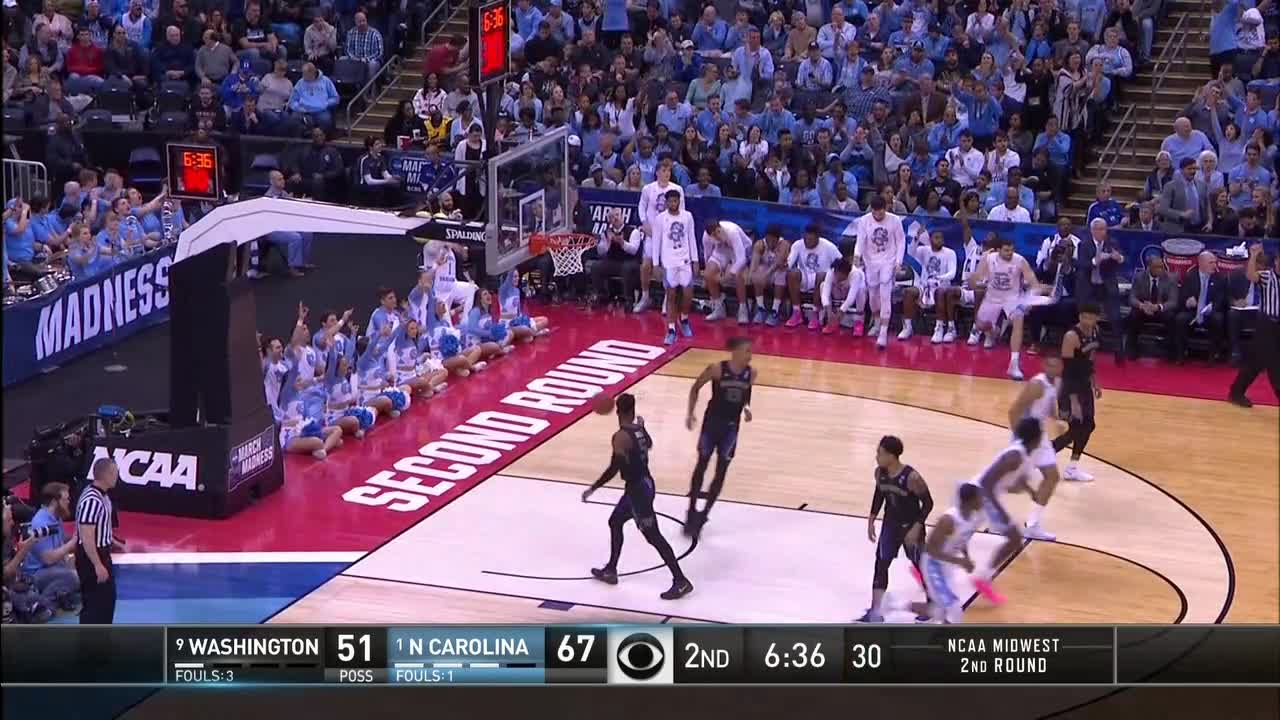 "I'm really just taking my time and finding the right school," McDaniels told Allen in April. "It's a big deal because that's where you going to spend the rest of your ... however long you're there. I just feel like I'm going to take my time, and when I feel like the time is right, that's when I'll probably make my decision."

The pull of playing close to home won out for the Washington native.

"That would be fun, just putting on for the city," McDaniels said in July 2018, per Ben Roberts of the Lexington Herald-Leader. "Everybody's telling me to go to U-Dub, stay in the purple and gold. But I don't know what I'm going to do yet."

Of course, it didn't hurt that travel teammates Marcus Tsohonis and RaeQuan Battle had already long committed to Washington. As McDaniels told Allen, Tsohonis and Isaiah Stewart each made recruiting pitches on behalf of the Huskies.