No matter where you looked, it was the one question that dominated college football's entire offseason: Tua Tagovailoa or Jalen Hurts?

We spent nearly eight months counting the beans on each side of the scale, trying to figure out what Nick Saban really meant when he kept insisting both of Alabama's quarterbacks would play a significant role in the season opener against Louisville.

And then it took all of three minutes for it to become clear that the man who brought the Crimson Tide a national championship in January is going to be the one leading them on the quest to the College Football Playoff for the next several months.

Tagovailoa completed all four of his pass attempts on the opening possession of Alabama's 51-14 victory over the Cardinals. This included a 3rd-and-13 conversion and an 11-yard touchdown pass on which he eluded two would-be sacks before delivering a strike to receiver Jerry Jeudy.

For at least 99 percent of college quarterbacks, that's an ill-advised throw. It was 2nd-and-short. He threw it across his body and across the field. And he did so after a spin move in the backfield, which undoubtedly caused him to lose sight of the secondary.

He made it look natural—and oh so pretty.

Two drives later, Tagovailoa added a rushing touchdown, further proving that Alabama won't be sacrificing much (if anything) in the mobility department by putting Hurts on the bench.

On the following possession, Tagovailoa effortlessly tossed a 49-yard bomb to Jaylen Waddle and subsequently scrambled to the 1 to set up another touchdown.

By the time Hurts got onto the field, Alabama was already up 21-0 and the debate was over. And after two consecutive punts with Hurts in the game, Tagovailoa came back out right before the half and added insult to injury with another TD dart to Jeudy.

Hurts tacked on some meaningless stats late in the blowout, but by the time Tagovailoa took his final snap, he had 227 passing yards, 26 rushing yards and three total TDs, while Hurts was 2-of-6 through the air with two rushes for six yards.

At this point, the new debate is: Will Hurts transfer tomorrow, or will he stick it out and leave after the season instead?

On the one hand, these feel like premature absolutes to declare about a coach who pulled his starter at halftime of a national championship game—and one who acted like ESPN's Maria Taylor was out of line for asking him a postgame question about the QB situation. If Tagovailoa makes a couple of terrible decisions two weeks from now against Ole Miss or two months from now against LSU, who's to say Hurts won't get a chance to win his job back?

On the other hand, the last time Alabama had a preseason QB debate, it ended long before the conclusion of the first game of the year. Thought to be a battle between Blake Barnett and Cooper Bateman, Hurts was the star against USC in the 2016 opener and that was that. Barnett and Bateman combined for 26 passing attempts the rest of the season, while Hurts came one Hunter Renfrow catch away from a 15-0 season.

Why should this year be any different?

Clearly, Saban has a lot of respect for Hurts and the job that he has done for this program over the last two years. It's understandable that he gets defensive when he gets the impression someone is trying to say something negative about his former starter.

But if he's honestly still on the fence about which quarterback gives this team the best chance to win a championship, he's thinking with his heart and not trusting his eyes. There's a reason Hurts wasn't a Heisman finalist in either of the past two seasons, and there's a reason Tagovailoa was one of the preseason favorites to win the award this year.

Sure, Alabama could win a title with Hurts running the show.

But based on what we witnessed against Louisville, the Crimson Tide should win it all with Tagovailoa.

He has the "it" factor to make this one of the most dominant college football teams of all time. 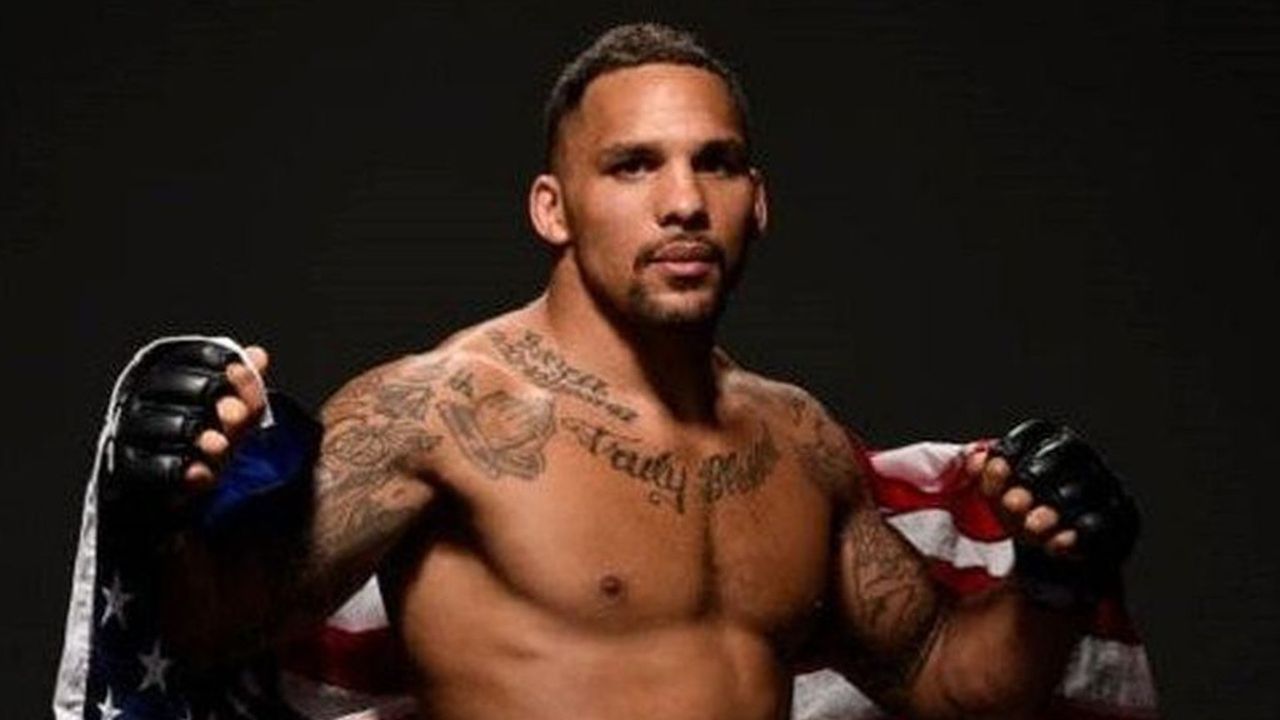