NBA players will soon be free to wear sneakers of any color, regardless of which uniform combination their team rolls out on a given night.

The news, first reported Tuesday by ESPN.com's Nick DePaula, comes at a time when the NBA is reportedly making an "ongoing effort to allow its players to be expressive on the court."

As DePaula noted, Nike last season took over as the NBA's official uniform sponsor. Prior to the 2017-18 season, the Swoosh announced teams would no longer have default "home" and "road" jerseys.

According to the Boston Herald's Steve Bulpett, the league provided teams with a "master schedule" last season to tell them which jerseys to wear each night.

The NBA's decision to erase one of its biggest footwear restrictions comes at a time when sneaker culture has experienced a boom—especially as hardwood and streetwear styles continue to converge. 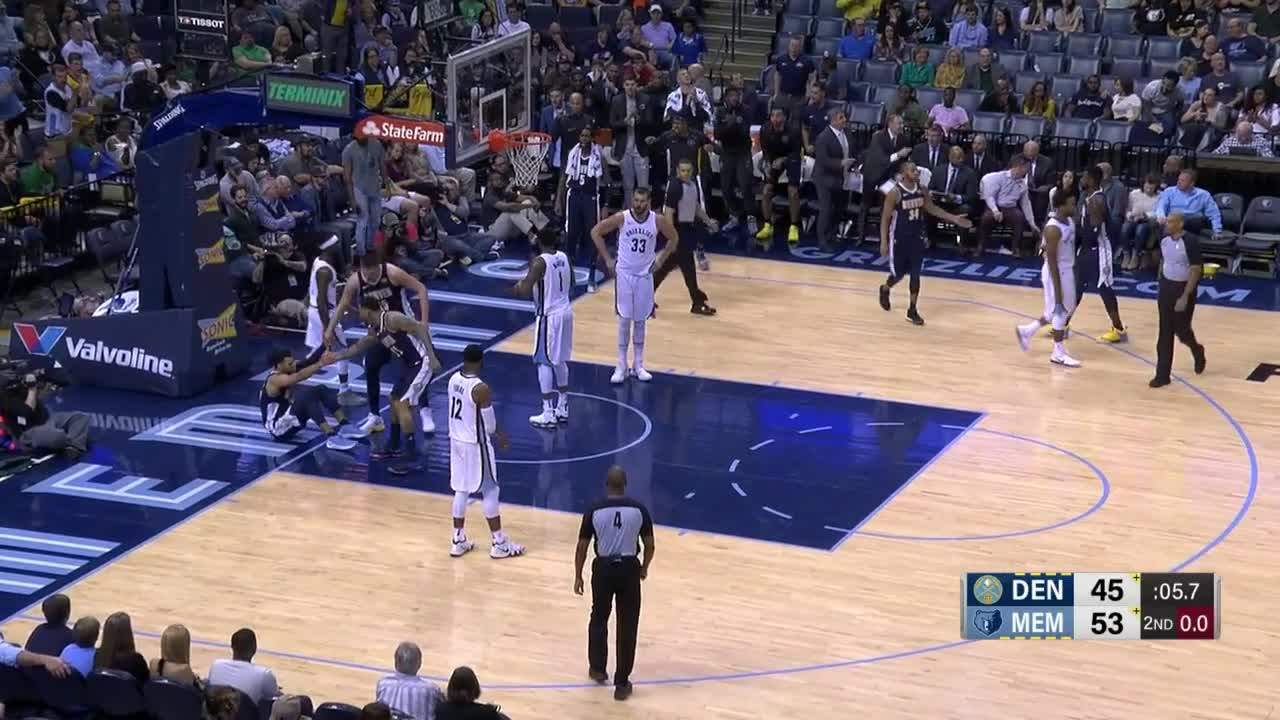 The GOAT debate may never be settled, but we honor the greatest players at each height

Some teams expect the draft to land in September, with free agency potentially starting 'as late as October 1'