Detroit Lions running back Ameer Abdullah is taking his quest to make the 53-man roster one day at a time.

According to Dave Birkett of the Detroit Free Press, Abdullah suggested Monday he is primarily focused on having a good showing in the Lions' preseason finale against the Cleveland Browns on Thursday:

"Right now, my mindset is on tomorrow, getting things even more broken down and focused and narrowed down on Cleveland. I'm not really here to say I'm going to be on the roster. Cause right now that's out of my control and that's something that's next week. I can't control the future."

This preseason, the 25-year-old Abdullah has 13 carries for 53 yards and a touchdown, though he's also fumbled twice.

Thursday will represent his final opportunity to impress the Lions' coaching staff before cut-downs, and he's well aware:

"I feel like [the pressure is on] every week for me. I got to do something every day. It's all about proving yourself in this league. Every single day you get an opportunity, and right now I'm just working every single day, one day at a time."

The Lions selected Abdullah in the second round of the 2015 draft out of Nebraska, but he has yet to live up to his potential.

After showing flashes as a rookie in 2015 with 597 rushing yards and three total touchdowns, he missed all but two games because of injury in 2016. Last season, he rushed for 552 yards and a career-high four touchdowns, but he averaged just 3.3 yards per carry.

The Lions have a new coaching staff in place under Matt Patricia, meaning there's no attachment. And since Johnson, Blount and Riddick all seem like good bets to make the team, Abdullah needs Detroit to carry four backs to have a chance.

Even that may not be enough considering Zenner's special teams ability and the presence of fullback Nick Bellore, a converted linebacker who can play special teams. 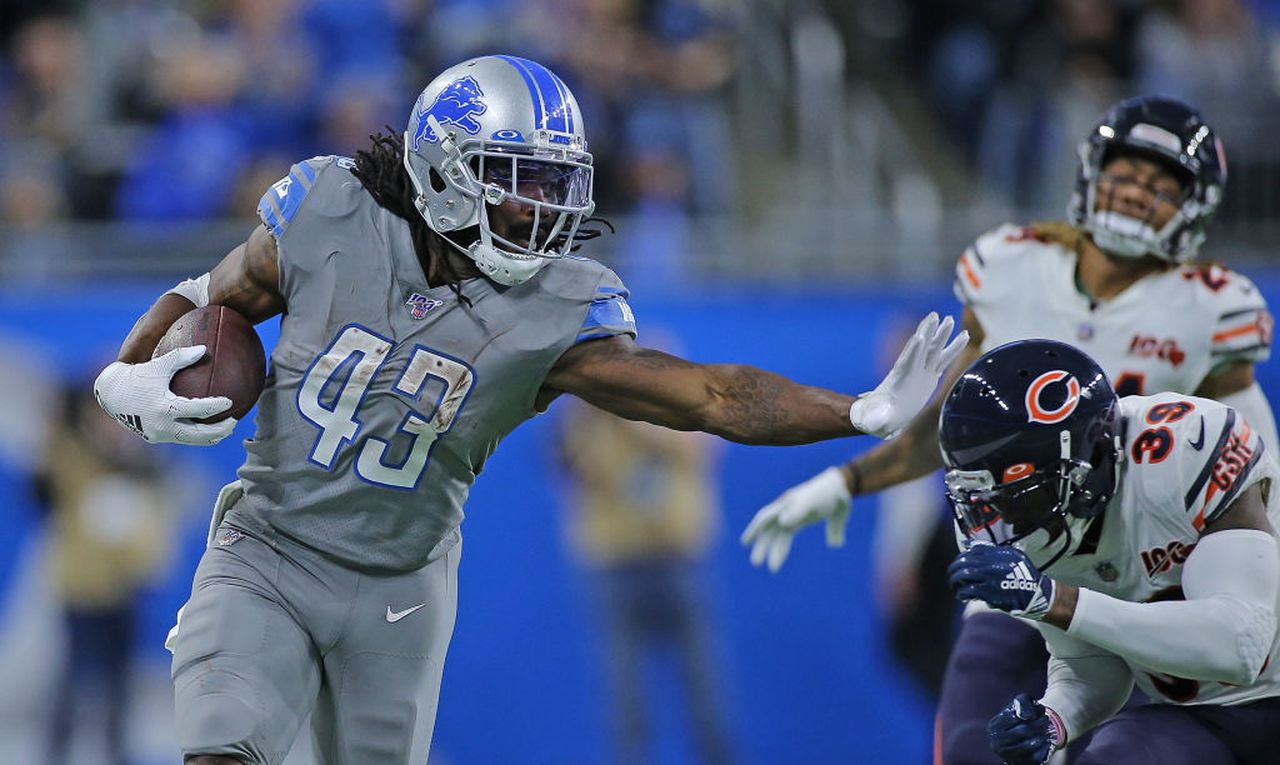 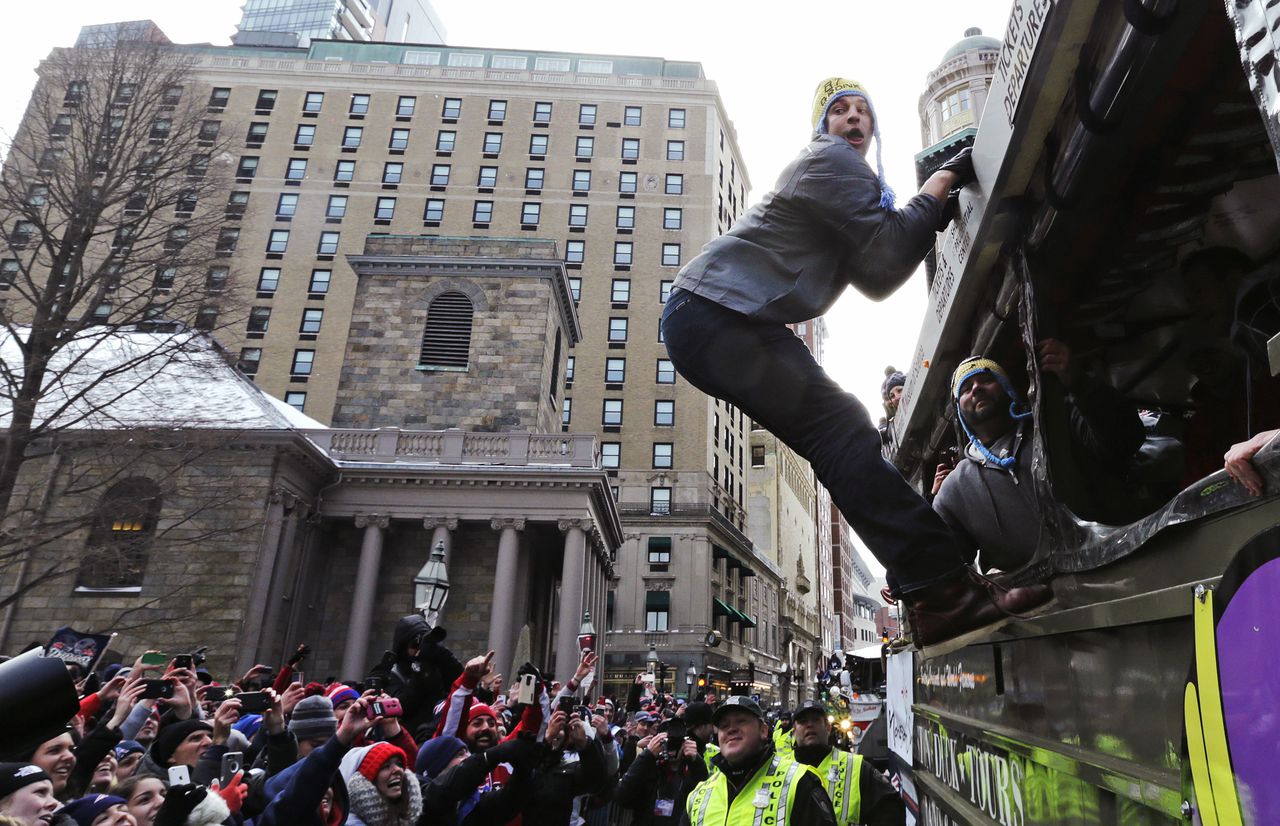