The Jacksonville Jaguars have several receivers on the roster who could make an impact in fantasy football, but there seems to be significant debate about which player is the best pick.

While there is plenty of risk involved, rookie receiver D.J. Chark could provide the best value late in drafts.

Michael DiRocco of ESPN reported, "Chark has been the most impressive receiver in camp, routinely making catches over defensive backs—including against Jalen Ramsey and A.J. Bouye."

The LSU product was one of the more intriguing players at the position heading into the draft, standing at 6'4" with good athleticism while also running a 40-yard dash in 4.34 seconds at the NFL combine. The Jaguars took him in the second round and he is seemingly already exceeding expectations.

Although he only caught one pass for 15 yards in his first preseason game against the New Orleans Saints, he has a chance to see his role grow within this offense.

Perhaps most importantly, Chark separates himself from the rest of the players on Jacksonville's roster thanks to his height.

Blake Bortles was at his best when he was able to throw the ball up for taller receivers like Allen Robinson and Allen Hurns, both of whom were fantasy stars when healthy. Unfortunately, the two 6'3" receivers are no longer on the roster.

The only players on the current roster who match this height are Chark and undrafted rookie free agent Allen Lazard, who will have a tough time making the team.

This could allow Chark to be the type of red zone threat we saw from Robinson and Hurns, who combined for 24 receiving touchdowns in 2015.

According to ESPN, Marqise Lee has been the only receiver on the roster selected in most fantasy drafts with an average draft position of 120.1. Second-year players Keelan Cole and Dede Westbrook are also quality fantasy options after showing impressive flashes last season, while Donte Moncrief also can't be counted out in his first year with the team.

However, fantasy owners should keep an eye on Chark as his role develops in the upcoming season.

How Has the Senior Bowl Played a Part in Recent Jaguars’ Drafts? 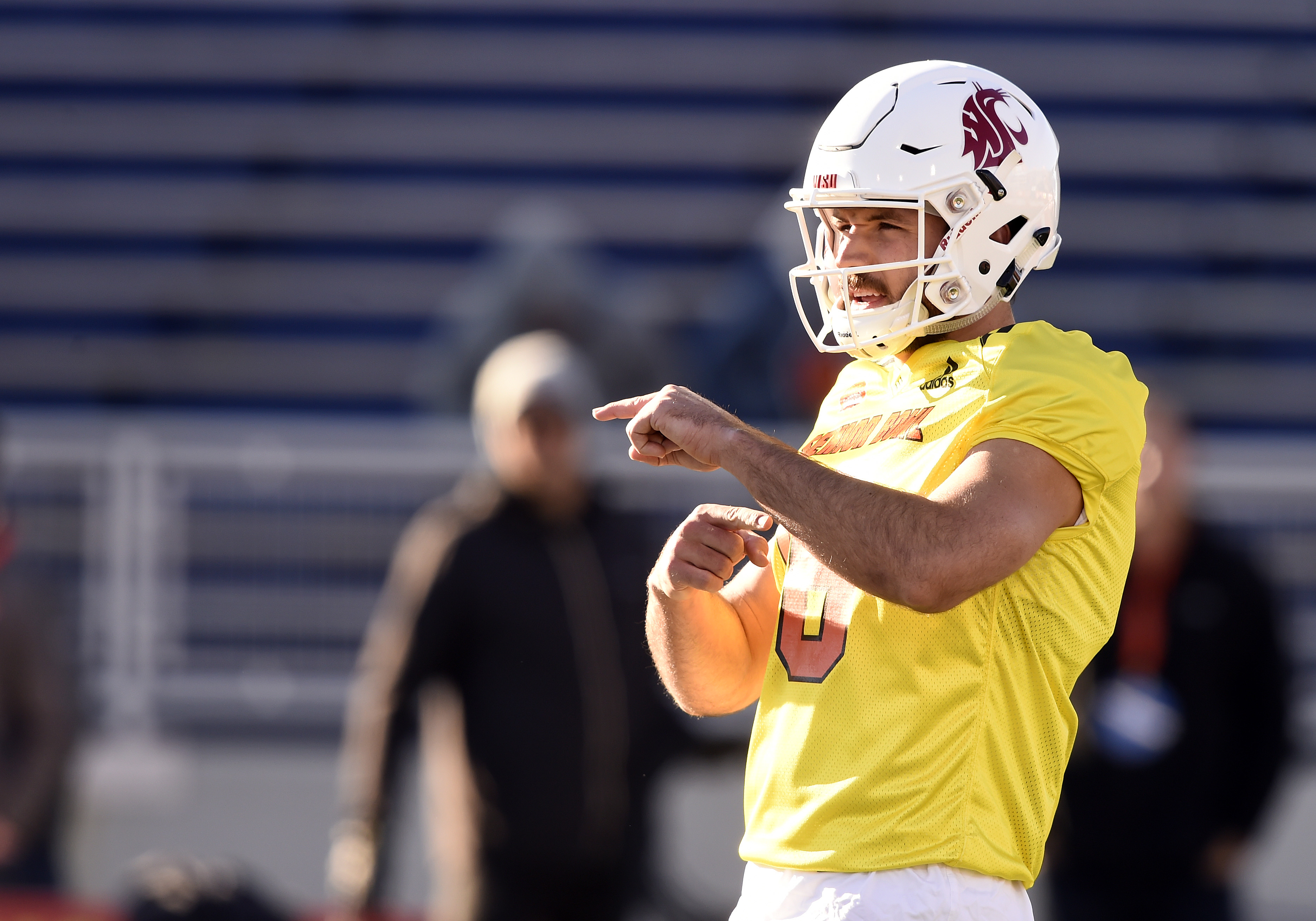 How Has the Senior Bowl Played a Part in Recent Jaguars’ Drafts?