Chelsea manager Maurizio Sarri has given his backing to David Luiz after handing the Brazilian his first Premier League appearance since February in Saturday's 3-0 defeat of Huddersfield Town.

Luiz was out of favour under former manager Antonio Conte, but Sarri has insisted the 31-year-old has "a big future" at Stamford Bridge and is confident he can work in a back four as well as a back three, per Ian Murtagh in the Mirror:

"I don't know about what happened in the past but now he has a good chance. We only have to carry on like we are doing now with him. I disagree that he can only play as one of three central defenders. If you are a good defender, you can play in a line of three or in a four. David has a big future here. He will be useful for us but not just on the pitch. He is also very important in the dressing room. I very much enjoy his attitude when I am working with him."

Luiz was only handed 10 appearances in the English top flight by Conte last season and barely played after the turn of the year.

His Chelsea career looked to be drawing to a close, and earlier this summer he was linked with a move to Italy, as well as Arsenal, per Le10 Sport (h/t Metro).

Sarri's subsequent arrival as Conte's successor, though, looks to have salvaged the Brazil international's Blues career.

Luiz has always been a popular player in both his spells at Stamford Bridge, and he was fantastic in Conte's 3-4-3 system as Chelsea won the Premier League in 2016-17.

The protection afforded to him in a back three means his positional indiscipline is less regularly exposed than when he is playing in a centre-back pair.

Sarri, though, is an advocate of the 4-3-3 formation, and if Luiz wants a run in the first team again, he will have to prove he can excel in that system.

The confidence of the manager is likely to give Luiz a big boost, and he will hope to get another chance in the starting XI when Chelsea meet Arsenal on Saturday. 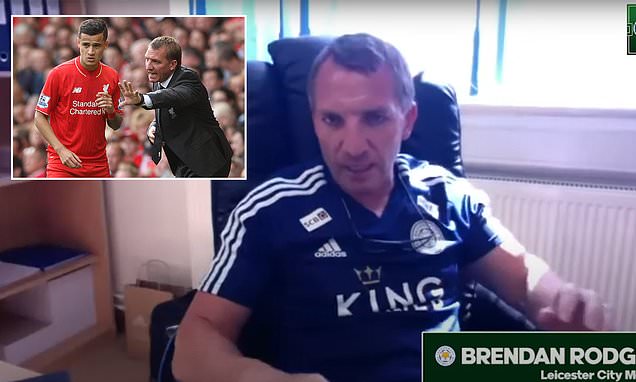 Blues want to increase number from seven to nine (Mail) 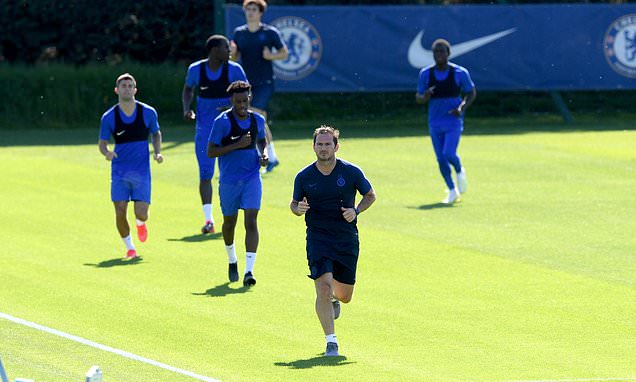