The future of Barcelona winger Ousmane Dembele continues to be debated, with Paris Saint-Germain now said to have contacted his agent with an eye on a transfer move.

As reported by Marca, Dembele has already stated he has no intention of leaving Barcelona this summer.

According to Guest, Arsenal were strongly linked with the former Borussia Dortmund man, and reports from Spain even suggested a €100 million (£89.4 million) offer had been made.

The speculation seems to be centered around the fact Barcelona signed Malcom from Barcelona this summer, raising questions about Dembele's playing time.

But given the fact he was signed for a huge transfer fee just one year ago, and he has flashed his tantalising potential on plenty of occasions since, the Catalans were never likely to give up on him so soon.

PSG have been linked with plenty of France's top talents and players in the last few years, but while a move for Dembele would undoubtedly appeal to the Ligue 1 giants, their financial state would make it all but impossible.

According to Sky Germany (via Goal's Ronan Murphy), Les Parisiens can't afford to sign Jerome Boateng from Bayern Munich at this point in time, and he would likely be a far cheaper investment:

PSG are currently unable to pay the transfer fee for Jerome Boateng because of FFP, Sky Germany reports. #FCBayern #PSG

Per BBC Sport, UEFA still haven't let Les Parisiens off the hook completely for their issues with financial fair play, and until they do, a big-money move for Dembele is practically out of the question.

Leo set to make history on Sunday for Barca vs. Real Madrid 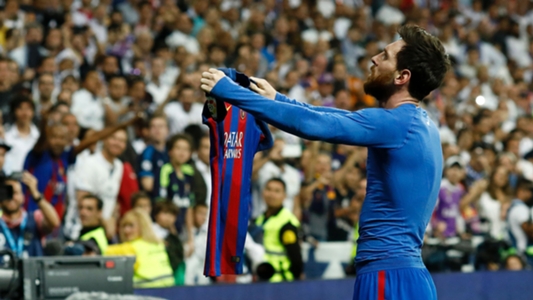 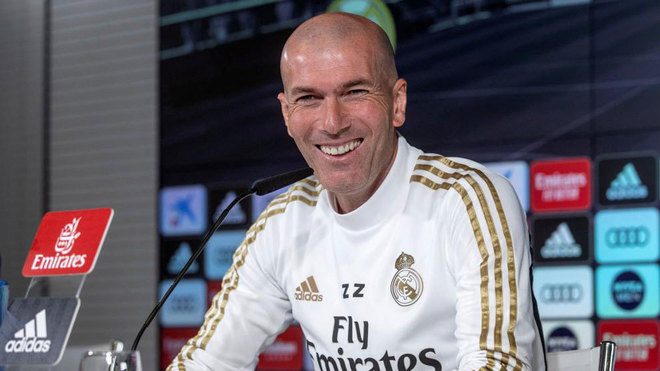