Chelsea are interested in Daniele Rugani, according to the Juventus defender's agent, who's insisted his client is content for the time being in Turin.

Speaking to Radio Sportiva (h/t Calciomercato), Rugani's agent went into detail about the 23-year-old's future: "Chelsea? Yes they do have interest in Daniele Rugani, let's see. Other than the numbers, there are also some technical questions. Rugani has never said that he wanted to leave and Juve never said they wanted to sell him."

Chelsea's chances of acquiring Rugani, should the west London club choose to pursue a deal, are naturally boosted by the presence of Maurizio Sarri as manager. Sarri worked with Rugani at Empoli, per Calciomercato, making sense of the Blues' rumoured willingness to stump up major cash for the defender, who is still a squad player with the Bianconeri.

Goal's Romeo Agresti recently reported Chelsea are ready to pay more than £45 million to secure a deal. Agresti detailed how Juve have already turned down a bid worth £36 million from Stamford Bridge.

It may not be the end of the things, though, not with Rugani's agent offering encouragement. Frankly, Sarri may not need much of an incentive to continue his pursuit of a stylish young defender who rarely wastes a pass.

The latter quality was honed on Sarri's watch in the Italian top flight at Empoli during the 2014/15 campaign, according to Adam Bate of Sky Sports: "He also ranked among the top 10 players in Italy for passing accuracy that year - 88.6 per cent - and completed 1,391 short passes, a figure that put him among the top six defenders."

Rugani's ability to play out from the back is a natural fit for the possession-based game Sarri should bring to Chelsea. The 59-year-old had Napoli produce an enterprising brand of passing football last season, with many moves beginning at the back, as the ball was moved effortlessly between the lines, through midfield and up to a mobile forward line.

A centre-back who can engineer such moves is something Sarri wants, with AC Milan's Leonardo Bonucci also on his radar, per WhoScored.com's Martin Laurence, writing for the Guardian.

Targets aside, Sarri may find he already has defenders who fit the profile at the Bridge. David Luiz has often been criticised for his penchant for making mistakes but few can doubt the Brazil international's quality in possession.

Similarly, Andreas Christensen showed last season he has the ability to pick passes out of defence. Meanwhile, the versatile Cesar Azpilicueta, who can thrive in the middle or at full-back, found a niche as a provider of goals:

7 - Cesar Azpilicueta and Alvaro Morata have combined for seven goals in the Premier League this season; no other teammate duo have combined for more (joint-high with Salah-Firmino and Salah-Mane). Compañeros. https://t.co/4GBbs4fuqx

Sarri may want a classy ball-player in defence, but with question marks at centre-forward and in the advanced areas of midfield, he may be wiser to invest Chelsea's money at other positions. 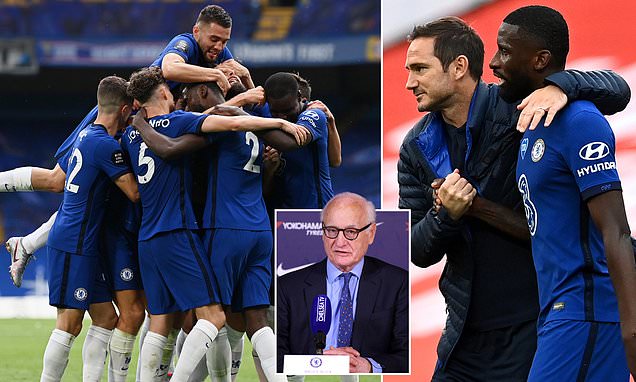 5 Transfers the Blues Should Make This Summer

5 Transfers the Blues Should Make This Summer 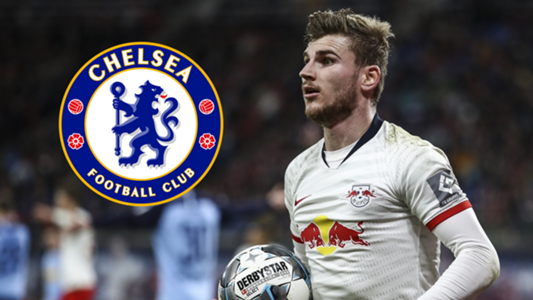 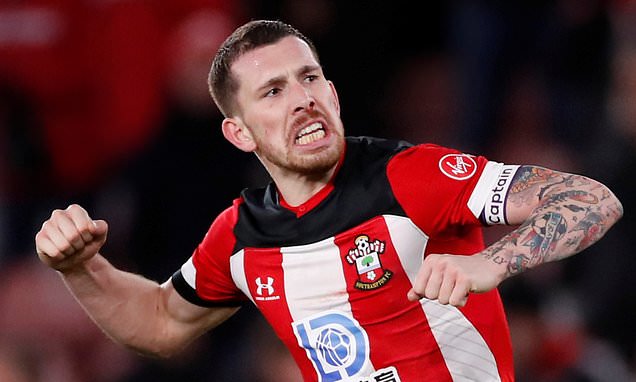