Here is Antonio Brown landing in a helicopter. He is taking his time getting out. https://t.co/DbzGsUy2mV

Antonio Brown is on the ground in Latrobe #Steelers https://t.co/5Ts0KDj4wg

Antonio Brown said he didn’t bring any teammates on the #helicopter b/c “It’s a family event for me.” (For the record, he said no one was scared.) https://t.co/Kz0u2YIv6O

Brown also shared his view as he touched down:

Antonio Brown touching down to training camp 🚁 (via @AB84) https://t.co/aS55QZguil

The four-time All-Pro will be the envy of his teammates, who had to battle any traffic en route to Latrobe, Pennsylvania.

This isn't the first time Brown turned his arrival into a spectacle, either. He showed up in 2016 in a Steelers-themed Rolls Royce before appearing in a different Rolls Royce in 2017, complete with his own chauffeur.

After chartering a helicopter Wednesday, though, Brown is setting the bar high for his next publicity stunt at training camp 2019. 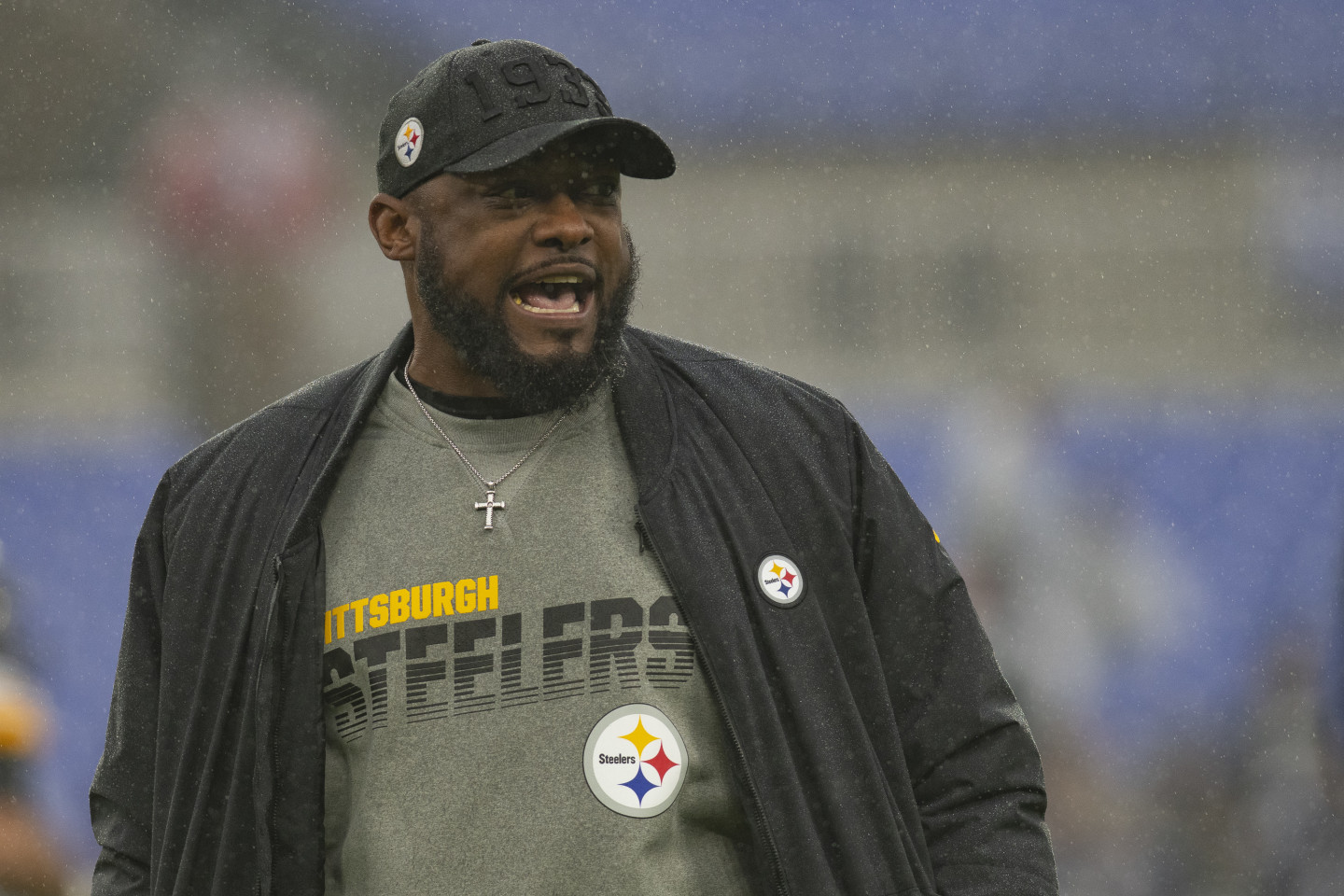 How Many Many More Years Will Ben Roethlisberger Play?

How Many Many More Years Will Ben Roethlisberger Play?