Real Madrid have reportedly finalised terms with Chelsea goalkeeper Thibaut Courtois after months of speculation, although the two clubs are yet to come to an agreement over a transfer fee.

Simon Jones and Jonathan Spencer of MailOnline wrote that Real have taken a substantial step towards signing Courtois but they're keeping an eye on Tottenham Hotspur's Hugo Lloris as an alternative.

Los Blancos have long been rumoured as wanting to replace current No. 1 Keylor Navas, and one of Julen Lopetegui's most significant moves in his first summer in charge could be the acquisition of Courtois.

Courtois has been reported as Real's primary choice to replace Navas after their pursuit of Manchester United's David De Gea failed to bear fruit while forward Eden Hazard has also been linked with Los Merengues.

The defending champions of Europe look the far more alluring destination after Chelsea finished fifth in the Premier League last term, but new manager Maurizio Sarri asserted the Blues will decide their fates, via OmniSport:

It's not uncommon for personal terms to be agreed between players, agents and their potential suitors, but Real still face a big challenge in convincing Chelsea to part ways with their stopper.

The difficulty for the London club is that Courtois now has less than a year remaining on his Chelsea contract, meaning this summer stands to be their last opportunity to clinch a significant fee.

Courtois has just won the Golden Glove at the 2018 FIFA World Cup as Belgium finished third in Russia, while France No. 1 Lloris, 31, won the tournament after his side beat Croatia 4-2 in the final.

Chelsea defender Marcos Alonso echoed Sarri's sentiment in that he felt Courtois would still be at Stamford Bridge come the beginning of the new season, via Sky Sports:

Could Eden Hazard and Thibaut Courtois leave Stamford Bridge? "They are Chelsea players and I am looking forward to seeing them after their holidays." 🏖️ Marcos Alonso unfazed by Chelsea trio transfer talk: https://t.co/YJLedW6rzy https://t.co/msw8ERvf8U

It's of little surprise that Courtois would be willing to move back to Spain's capital. He spent three seasons on loan with Atletico Madrid and his children still live there with their mother.

The 26-year-old spoke to radio show El Partidazo (h/t ESPN FC's Dermot Corrigan) during the World Cup and highlighted his family as a particular factor in his transfer motives: "The only thing I have always said is that after the World Cup I will look at everything. The most important thing for me is my children, and I will make the best decision for me in everything."

Chelsea may hold some slim hope of convincing Courtois to extend his stay at Stamford Bridge, but news that he's content with Real's terms serves as the latest indicator he's angling for a swift summer exit.

Games that may be moved to neutral venues include Liverpool run-in, Arsenal vs. Spurs and Chelsea matches (Mail) 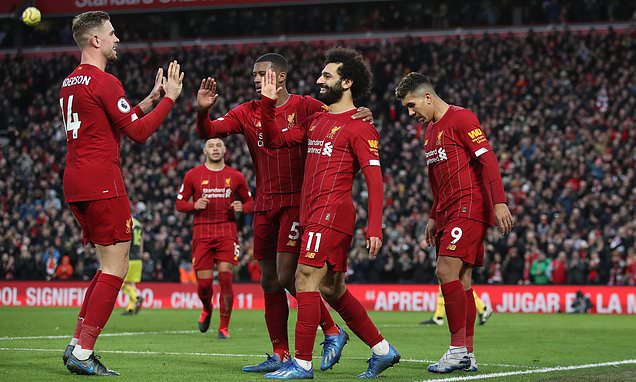 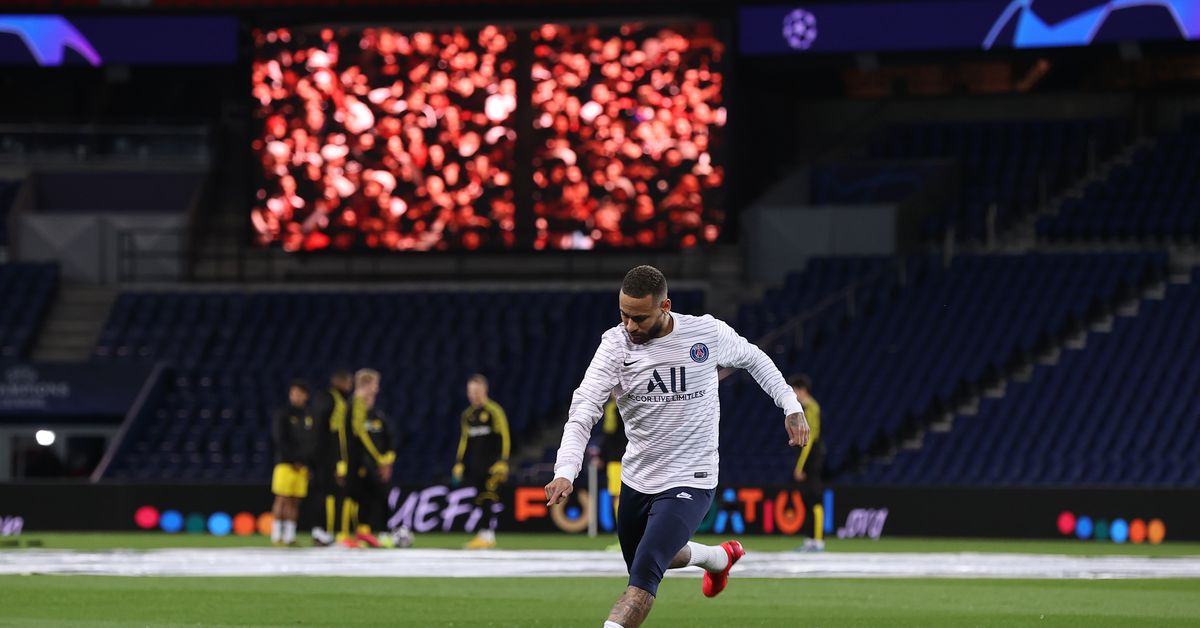 Madrid wonderkid could stay on loan