2018 FIFA World Cup winners France have been named as favourites for the 2022 edition of the tournament by Bovada Official (h/t OddsShark):

France opens as the +500 favorite to win the 2022 World Cup in Qatar @BovadaOfficial.

Les Bleus will enter the next World Cup in Qatar as holders after beating Croatia 4-2 in Sunday's final at the Luzhniki Stadium in Moscow.

It makes sense for France to be considered favourites after the way a deep and gifted squad flourished in Russia. Les Bleus won their second World Cup trophy thanks to a quick and aggressive defence, an industrious midfield and a complementary front three.

Centre-backs Samuel Umtiti and Raphael Varane would walk into the starting XI of any top club in Europe. Meanwhile, no other nation can match the energy, tenacity and flair BlaiseMatuidi, N'Golo Kante and Paul Pogba bring to the engine room.

France have world class players in or nearing their prime ahead of 2022.Matthias Schrader/Associated Press

Nor can another country boast of having a forward line with the balance offered by Antoine Griezmann's movement, Olivier Giroud's aerial power and Kylian Mbappe's electric pace.

Depth is also strong in the key areas of coach Didier Deschamps' squad. Corentin Tolisso, Steven Nzonzi, Thomas Lemar and Nabil Fekir would ensure Kante, Matuidi and Pogbawouldn't be missed, while Ousmane Dembele can be an asset up top.

France are well-stocked, but the numbers that matter more involve the youth of Deschamps' best players. Pogba and Mbappe were among the scorers against Croatia, with the former still just 25, while Mbappe is only 19:

2.5 years ago, Kylian Mbappé dreamt about becoming a professional footballer. Tonight, he is a World Cup winner &amp; World Cup final goal-scorer aged 19. In the image of this team, he has so much more to give.

They are the two leading lights for a youthful group of winners set to be even better in four years:

There should also be more to come from some of the promising players who didn't feature in Russia. The 2018 World Cup may have come too soon for Presnel Kimpembe, but the 22-year-old Paris Saint-Germain defender can go from strength to strength in the years ahead of Qatar.

So can 23-year-old left-back Benjamin Mendy, who wasn't fully fit this time after injury derailed his first year with Manchester City. He's a skilled athlete capable of becoming the most dominant player at his position in the sport.

France's resources should scare the rest ahead of Qatar. The core of the defence is built to last, while there's goals galore through midfield and especially up front, where Mbappeis primed to be a prolific global star for the next decade. 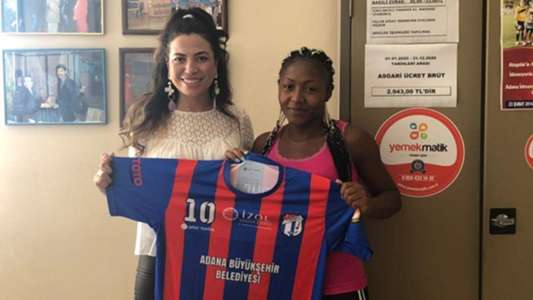 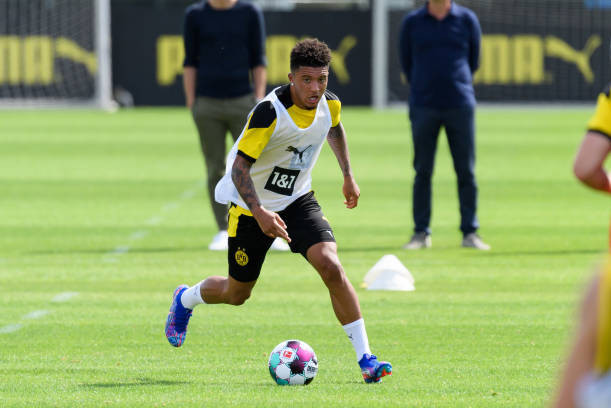 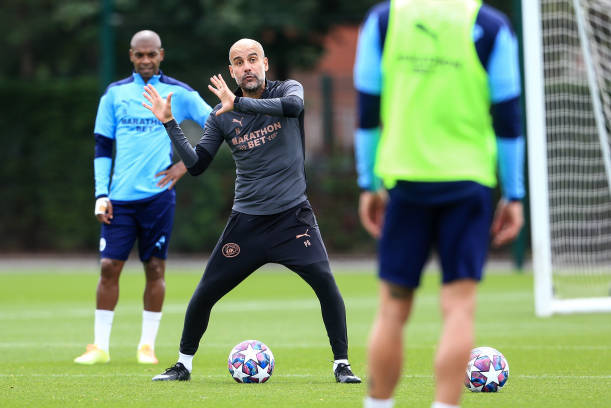