Superstar MMA fighter Conor McGregor, who hasn't fought in the UFC since Nov. 2016, is making his return to the Octagon.

According to Damon Martin of UFC.com, McGregor has agreed to a lightweight title bout against Khabib Nurmagomedov at UFC 229 on Oct. 6 at T-Mobile Arena in Las Vegas.

Since defeating Eddie Alvarez by TKO in Nov. 2016 at UFC 205, McGregor took time off for the birth of his child, lost a boxing match to Floyd Mayweather Jr. and faced legal issues after attacking a UFC bus in Brooklyn.

But it appears McGregor is ready to return to the Octagon, where he won both the featherweight and lightweight belts and also fought in the welterweight division.

"I really have seen the spark back lately," his head coach, John Kavanagh, told Brett Okamoto in June. "I think that was directed at other areas of his life for a while, building up his business world—which is completely justified. We all know the hard-luck stories of fighters retiring broke. They get pats on the back and they're forgotten."

"I supported [McGregor focusing on other business] and I'm fully behind it, but I do see the spark back," he continued. "I do see him very hungry, coming down to regular jiu-jitsu class and throwing a gi on. Strength and conditioning. There's a real fire back."

Nurmagomedov will be tasked with facing that fire and one of the most dangerous MMA fighters in the world. At his peak, McGregor was the top star in the UFC and its most marketable personality.

And now he's back. 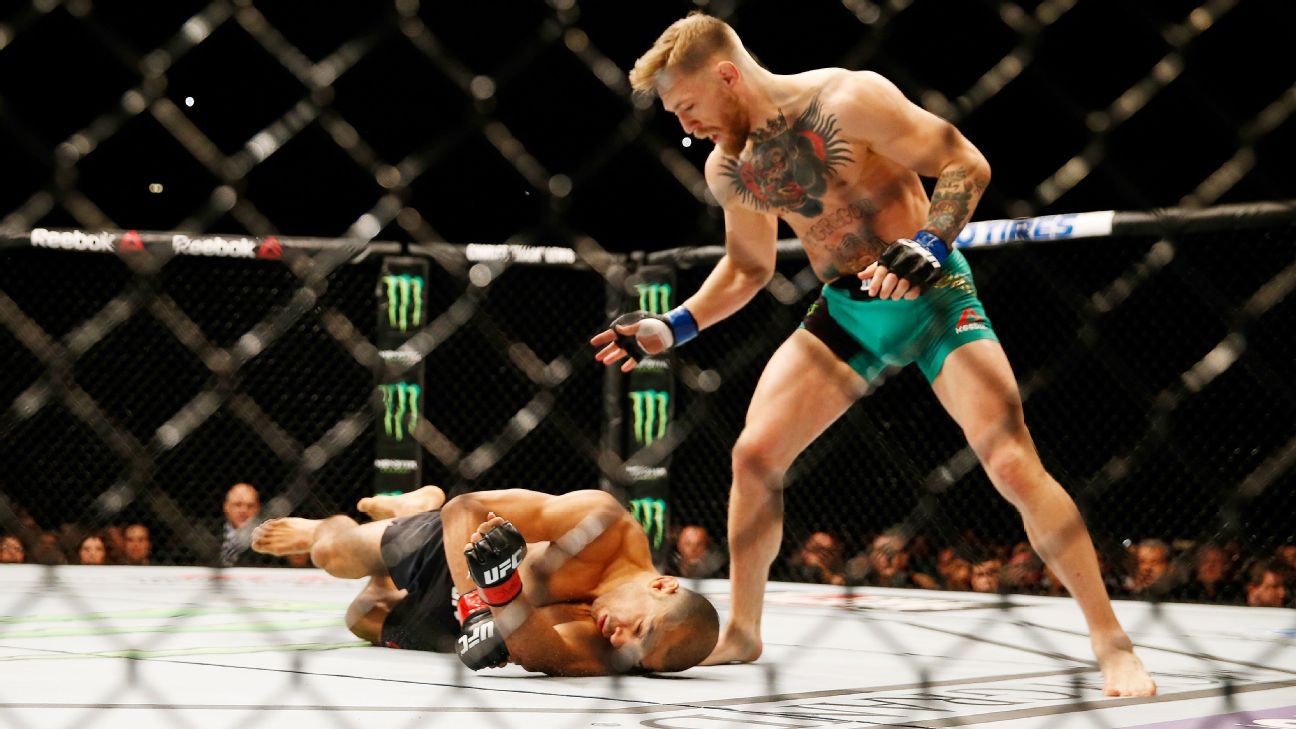 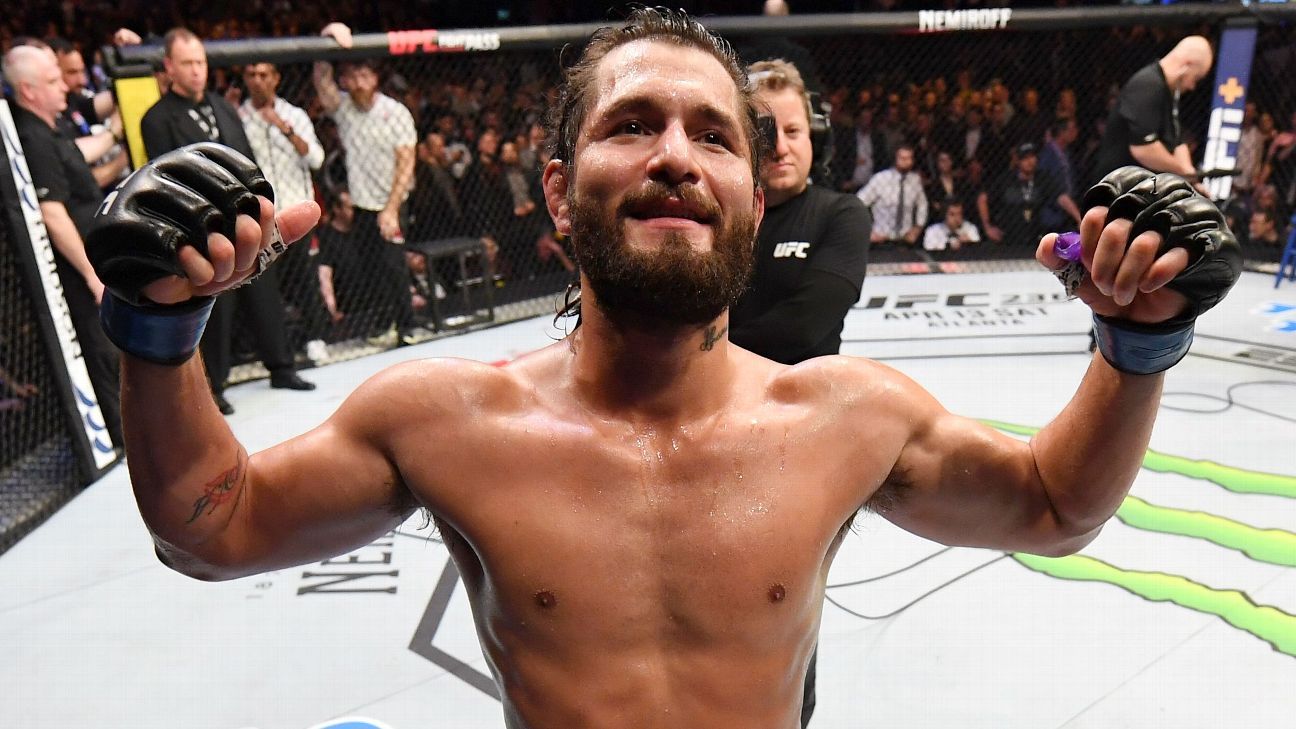 Jorge Masvidal Gets His Shot at UFC 251

Jorge Masvidal Gets His Shot at UFC 251