Indianapolis Colts running back Robert Turbin is set to receive a four-game suspension for a violation of the NFL's policy on performance-enhancing substances.

Turbin posted a statement on Twitter on Friday saying he "made a mistake:"

Turbin signed with the Colts as a free agent in March 2016 after previous stints with the Seattle Seahawks, Cleveland Browns and Dallas Cowboys. Seattle selected him in the fourth round of the 2012 draft.

The 28-year-old California native's 2017 campaign came to a premature end last October when he suffered a season-ending elbow injury. He tallied just 23 carries for 53 yards and one touchdowns in six appearances. He added nine catches for 56 yards.

His suspension comes after new Colts head coach Frank Reich suggested the journeyman could see a more involved role in 2018.

Instead, he'll be out of the lineup for games against the Cincinnati Bengals, Washington Redskins, Philadelphia Eagles and Houston Texans. That will present rookies Nyheim Hines and Jordan Wilkins with more chances to make an immediate impact behind projected starter Marlon Mack.

Turbin will be eligible to return for a Week 5 matchup with the New England Patriots. 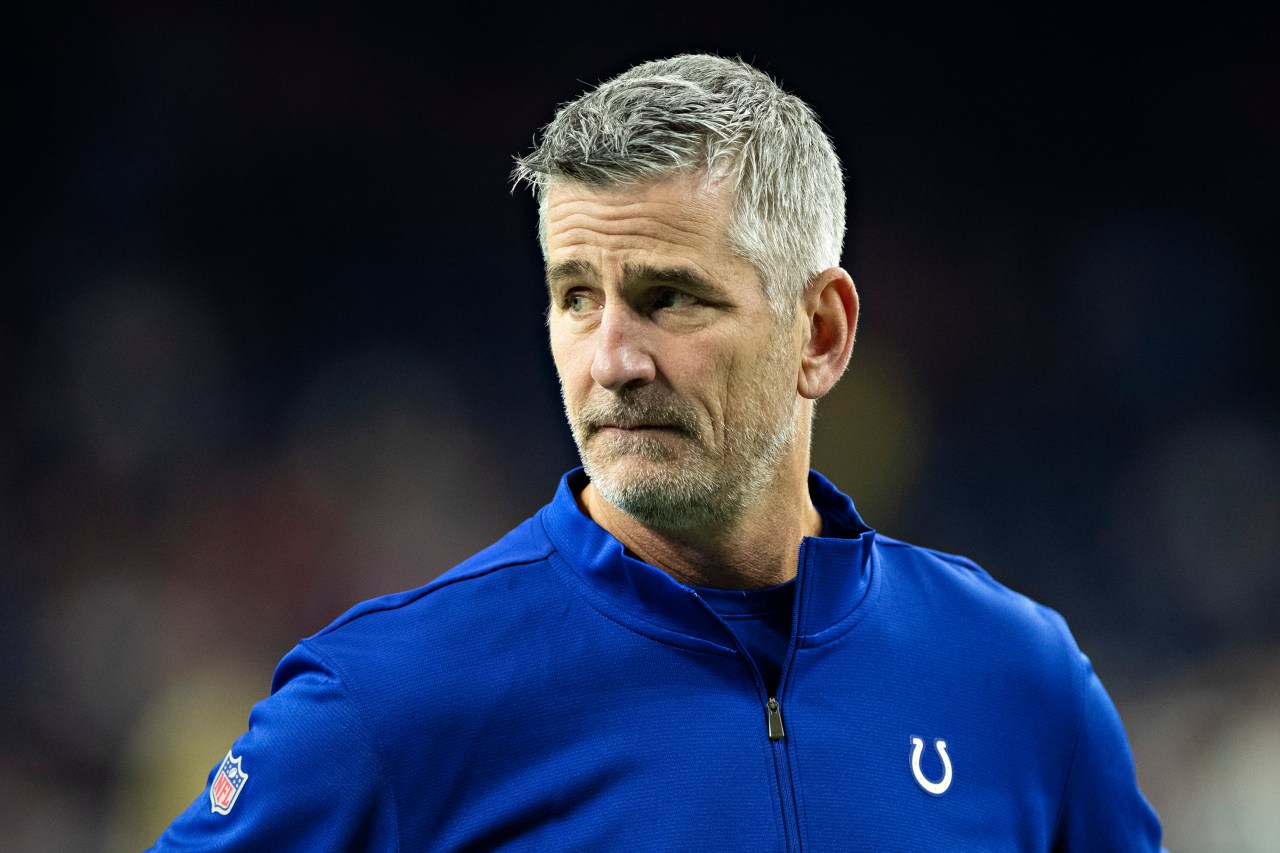