Barcelona have reportedly joined the race to sign Lazio star Sergej Milinkovic-Savic, who has also been linked with Juventus, Real Madrid and Manchester United.

According to Mediaset Premium (h/t Football Italia), the interest of the other three clubs had already been clear for some time, but the Catalans have also joined the fray. The Serb's father talked up a move to Juventus on Sunday, per Tuttosport (h/t Football Italia), calling the Bianconeri his son's "ideal club."

It's doubtful Juventus could compete financially with the other clubs if all of them press for the midfielder, however, with Lazio owner Claudio Lotito asking for more than €100 million.

Milinkovic-Savic was one of Serie A's top players last season, and he has carried his form into the 2018 FIFA World Cup. He played a starring role in the 1-0 win over Costa Rica, showing off his versatile skill set:

United have been linked with the powerful midfielder more than anyone and appear to be the favourites for his services at this point. That could change if Barcelona step up their game, however.

Per Sport's Didac Peyret, the Catalans are prioritising the hunt for a midfielder, with Andres Iniesta leaving the club this summer. That chase will be boosted by the fact that the team missed out on Antoine Griezmann―suddenly, all of the cash that was meant for the Frenchman can go elsewhere.

Milinkovic-Savic would be somewhat of an odd fit as an attacking midfielder, but he has the versatility to slide further back into a central midfield role. He's also just 23 years old, so he would have plenty of time to adapt to a new role and Barcelona's unique system.

The Blaugrana's involvement will only boost Lazio's asking price, especially now that they know the Catalans have the Griezmann funds to play with. 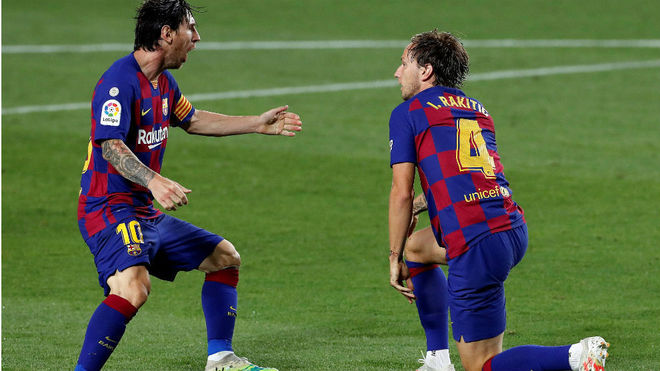 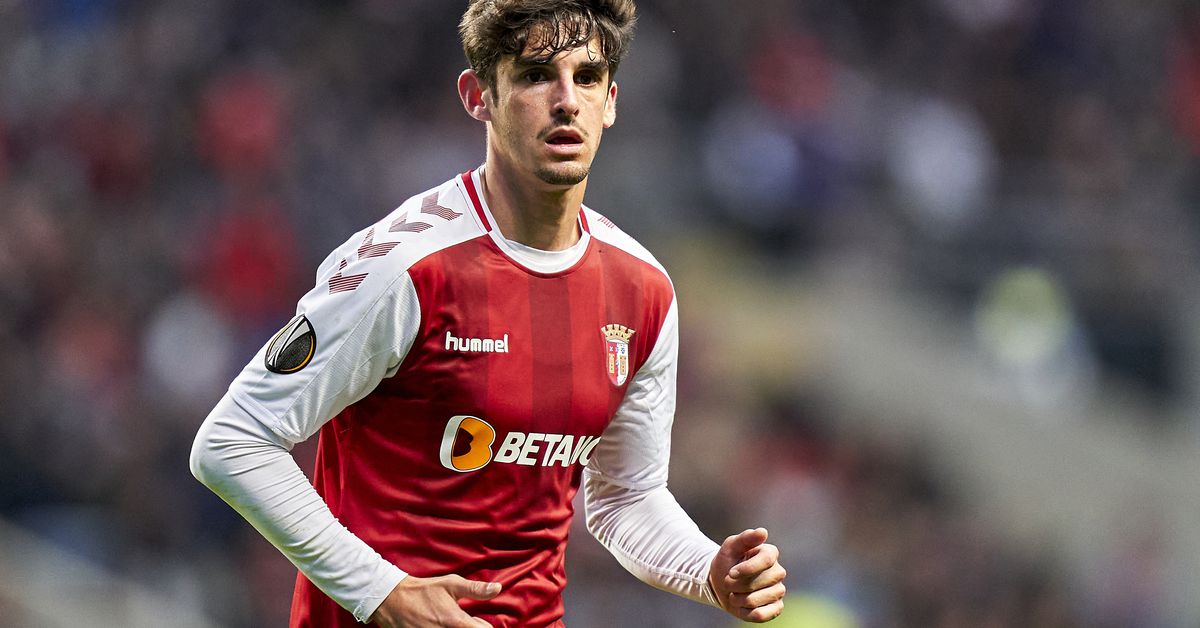