Paris Saint-Germain defender Thiago Silva has said it would be a "wonderful thing" to end his career at AC Milan, adding he'd struggle to turn his former club down if they came calling for his signature a second time.

Silva spent three years with the Rossoneri—with whom he was crowned Serie A champion in 2011—before leaving for Paris in 2012. While he said he's happy in France, the centre-back spoke of a return to the San Siro some day, per Calciomercato.com:

“Milan are in my heart, and always will be. I'm a big fan and I follow everything with a lot of passion: both Italian and European football need the real Milan.

"[It's] never easy to talk about the future, but never say never in football. Everything is possible.

“How could I say no to Milan? It's a team that will always be in my heart. To come back, maybe to end my career, would be a wonderful thing."

Silva, 33, has won the Ligue 1 crown in all but one of his six seasons in France and has clinched 17 domestic titles in total, but he recently suggested the club's lack of European success is grating on him, per The Independent:

Thiago Silva on PSG: "We change coach but we do not progress. Maybe we at home have to look and think about what we need to do more to improve next year." https://t.co/fJex9yjxbT

Milan signed Italy star Leonardo Bonucci from rivals Juventus last summer and could form a terrific central defensive duo if Silva were to come back, but it's a difficult deal to pull off.

The club have just finished sixth in Serie A for the second season in succession and haven't been near the title race since around the time of Silva's departure. Milan lost a raft of experience in the summer of 2012, when Zlatan Ibrahimovic, Clarence Seedorf, Flippo Inzaghi, Gennaro Gattuso, Mark van Bommel,  Alessandro Nesta and Gianluca Zambrotta were all part of a squad exodus.

Silva was considered one of the best central defenders in the world at the time of his move to PSG and may still be to some, although he has a deal with the French powerhouse that lasts until the summer of 2020.

Milan would undoubtedly like to bring their former star back to the San Siro if that move became possible, but football writer David Amoyal noted the Rossoneri would likely need to free up the squad space first:

@PresidenteMCM @RossellaMarrai It’s Milan’s situation that is radically different then when Thiago Silva left though, I doubt Romagnoli leaves this summer, but if he does will be to make a big plusvalenza

PSG may also be against the idea of selling Brazilian assets while they attempt to keep Neymar at the Parc des Princes in the long term, with Silva being one of several compatriots he has in the PSG squad.

South American football writer Robbie Blakeley testified to Silva's ongoing class at the top despite being 33 years of age:

Milan face a long road to get back among Europe's giants, and even an aging Silva could go a long way to bringing them back to their former glories. 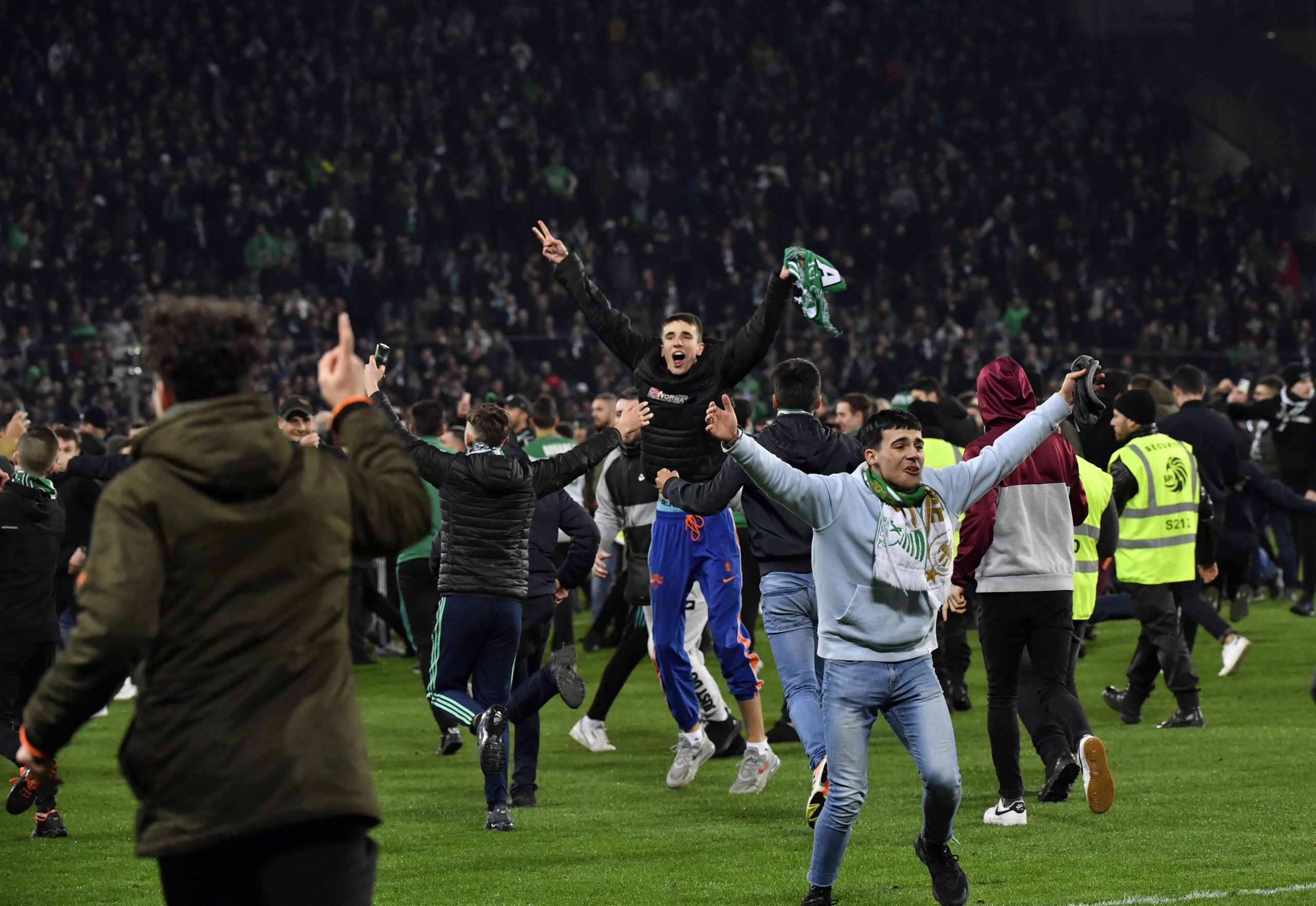