Egypt head coach Hector Cuper said Thursday that Mohamed Salah is "almost 100 per cent" likely to feature in the team's 2018 FIFA World Cup opener against Uruguay on Friday. The player has recovered from a shoulder injury picked up during Liverpool's UEFA Champions League final defeat to Real Madrid.

"I can almost 100 per cent say he will play, save for any unforeseen factors at the last minute. We're trying to make him feel confident. The doctors are giving him the options to play or not. I know Salah very well; he's not fearful. We always know we're running a risk when playing a match. That's something we can't hide.

"But if he does decide to play, he'll have full guarantees on his physical condition, and I'm sure he will be fine. And if it does turn out there's an issue at the last minute, we'll consider it and see if it can be resolved."

The Liverpool star was forced off in the first half of the game in Kiev after clashing with Sergio Ramos and landing heavily.

Salah initially tried to continue but was eventually forced off in tears. Liverpool went on to lose the game 3-1 without their talisman, and it was initially feared he would also miss the World Cup.

Manager Jurgen Klopp gave an update on Salah's injury in a press conference after the game.

"It's a serious injury, a really serious injury. He is in the hospital for an X-ray," he said. "It's either the collarbone or the shoulder itself. It doesn't look good, that's it."

However, Salah appeared optimistic he would recover quickly and posted a positive update on Twitter: "It was a very tough night, but I'm a fighter. Despite the odds, I'm confident that I'll be in Russia to make you all proud. Your love and support will give me the strength I need."

Salah will now feature for Egypt in Russia, which will be a huge boost to Cuper's side. The Pharaohs have been drawn in Group A and will take on Russia, Saudi Arabia and Uruguay.

He was sensational for Liverpool in the 2017-18 season, scoring 44 goals in all competitions, and Egypt will fancy their chances of making it to the knockout stages with Salah in their side. 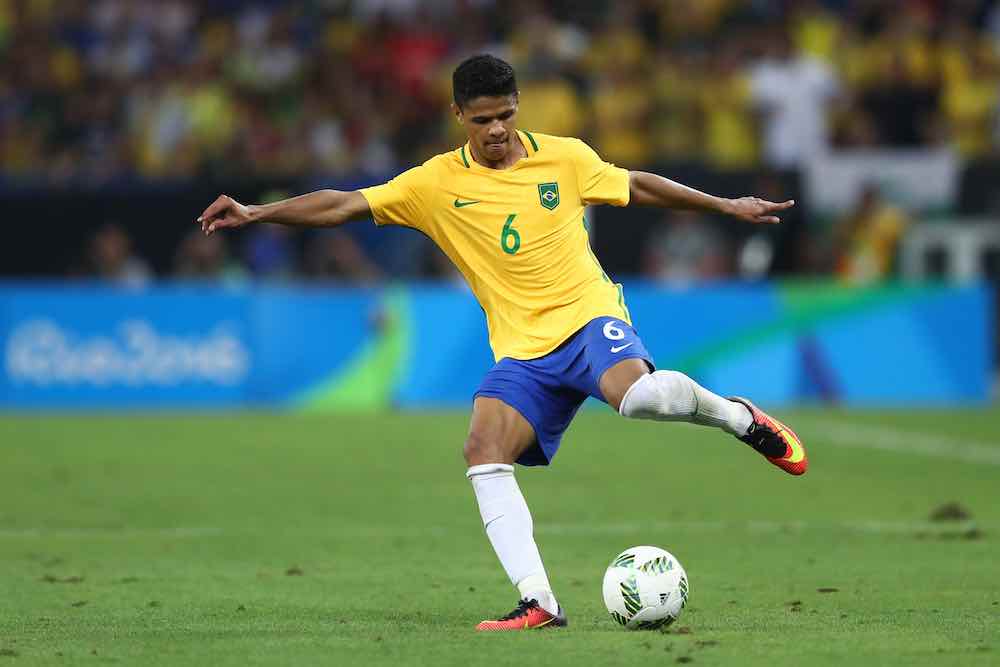