With speculation about Cristiano Ronaldo possibly leaving Real Madrid peaking, the superstar isn't doing anything to stop it.

"In coming days, there'll be answer about my future," Ronaldo said following his club's 3-1 win over Liverpool in the UEFA Champions League final Saturday, per Dermot Corrigan of ESPN FC. "It has been very nice playing for Real Madrid."

Real Madrid President Florentino Perez responded to Ronaldo's comments, per Marca: "Everyone has the right to speak. The important thing is the club and on a day like today, that we are all celebrating the Champions League. We always talk about him, and then nothing happens, but I'm delighted that Cristiano has five European Cups like me. Ask him. He's going to stay. He has a contract."

Manu Sainz of AS recently reported Ronaldo is looking at a major raise in his contract to €30 million, which is an increase of €9 million from his current deal. The forward's comments may just be angling for a new contract, but Sainz's report suggests Madrid were already planning to increase his wages.

Despite his continued brilliance, Ronaldo is approaching his mid-30s—a time when nearly every player begins showing signs of age. Ronaldo got off to a slow start during the 2017-18 campaign before returning to fine form, leading Real Madrid to a third successive Champions League triumph.

The summer will determine whether that success cemented enough goodwill for Madrid to follow through on the plan to offer Ronaldo a new contract.

After 100 Days, Madrid Can Return to Top La Liga 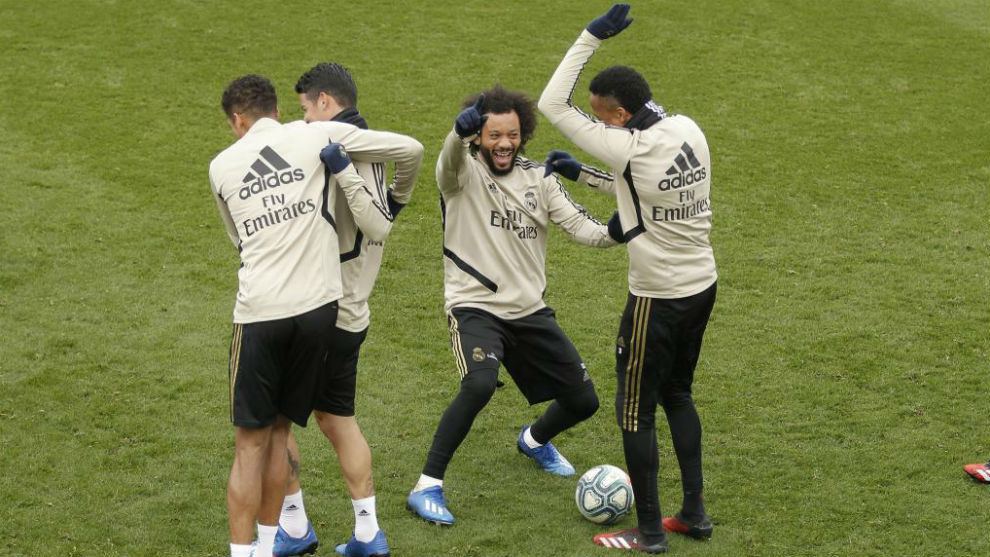 After 100 Days, Madrid Can Return to Top La Liga

'You're entitled to think what you want, but when I am with the player, I have spoken to him and he wants to be with the team' 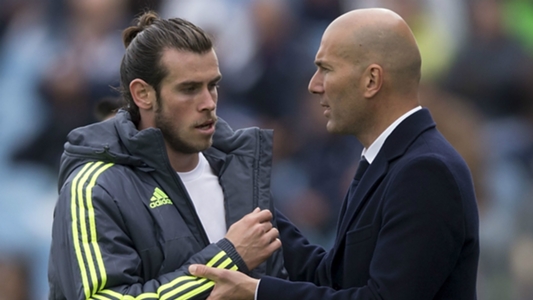