Jurgen Klopp said Mohamed Salah's dive during Liverpool's 1-0 defeat to Chelsea in the Premier League at Stamford Bridge on Sunday is "not what I want to see," per Dominic Fifield of the Guardian.

Klopp acknowledged his star forward had gone to ground easily after tangling with Chelsea centre-back Gary Cahill in the 39th minute: "Yes, I think it was a dive, was it? Or he waited for the contact. I am not sure."

However, his manager felt the 25-year-old may have been frustrated by not getting some other decisions at the Bridge: "With all the other situations, he couldn't get any foul any more. That is not right as well. It was always like this, and you have to deal with that."

Klopp may have sought an explanation for Salah's antics, but others weren't as sympathetic. BT Sport's Gary Lineker simply condemned the dive:

It was an unusually quiet performance by the league's top scorer on his return to Chelsea. Salah often found himself denied space by Cahill's fellow centre-back Antonio Rudiger.

It left Eurosport UK's Dan Levene wondering if the player who struggled to make his mark during a brief stint with the Blues can't settle in west London:

He is rightly recognised as this league's hottest burning star of the season, but Mo Salah has been completely anonymous today at Chelsea. Might even have had a second yellow for another simulation. Maybe he's allergic to Stamford Bridge?

Yet Klopp defended Salah's stale showing, citing the difficulty of playing against a second former team in the space of a few days after Liverpool edged AS Roma in a UEFA Champions League semi-final.

Salah and Rudiger were team-mates at Roma before each moved to England's top flight last summer. Klopp felt as though Salah was always going to be in for another rough time against old friends: "He has played twice in a row against former team-mates, and it was the same today as it was against Roma. Before the game they are very friendly, all 'Hello, Mo, how are you?' and hugs here and there. But then during the game [smacks his hand on the desk]. The same with Rudiger today."

Liverpool need Salah back to his best in time for the UEFA Champions League final on May 26. In the meantime, he has one more game, a home fixture against Brighton and Hove Albion next Sunday, to secure the golden boot awarded to the Premier League's highest scorer. 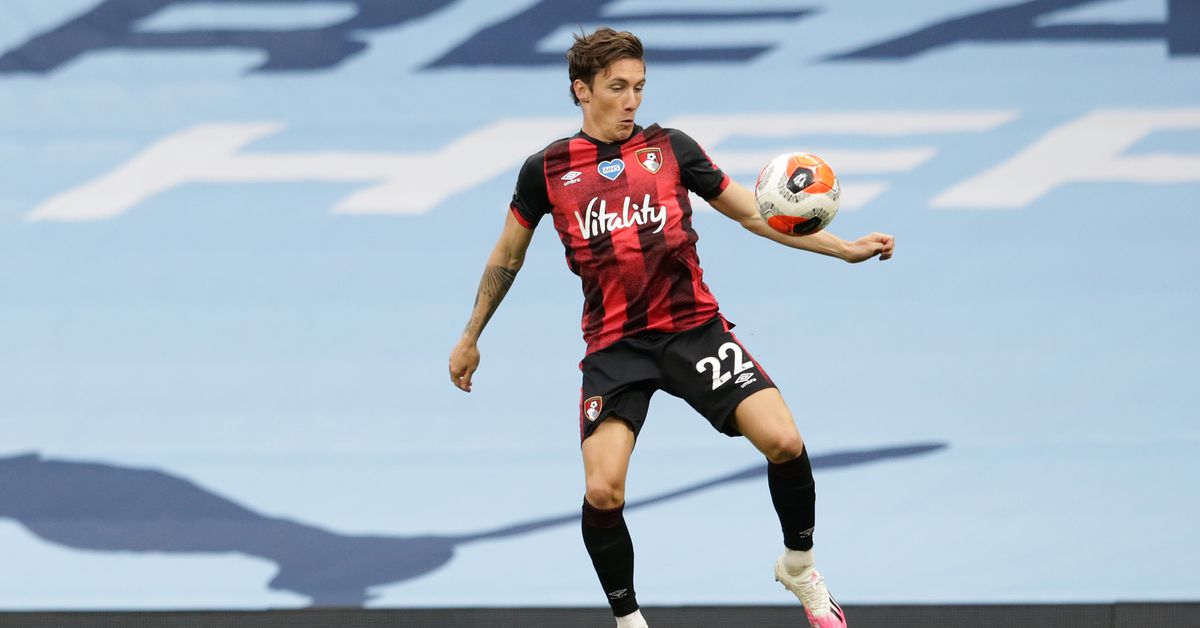