Tom Brady is a five-time Super Bowl champion, so it's unsurprising that he has a lot of praise for the coach that has led him to that success.

The New England Patriots quarterback was asked about his head coach Bill Belichick Monday during an interview with Jim Gray as part of the Milken Institute Global Conference.

"I feel like he's the best coach in the history of the NFL," Brady said of Belichick, per TMZ Sports.

The 40-year-old Brady was drafted by the Patriots in 2000, the year Belichick took over the franchise as head coach. The quarterback took over as a starter in 2001, and since then the team has been easily the best in the NFL.

In addition to the five Super Bowls, the team has eight total AFC Championships while reaching the conference title game in each of the last seven years. Brady himself is a 13-time Pro Bowler and a sure-fire Hall of Famer when eligible, but he still gives a lot of credit to Belichick.

"To be a 22-year-old kid and come and learn from him, I wouldn't be sitting here without his coaching," the veteran said.

There will be endless debates about which person has been more important to the success over the past two decades, but Brady clearly sees the value Belichick has provided to the organization.

Can We Stop with the Talk That the Pats Could Tank for Trevor Lawrence? 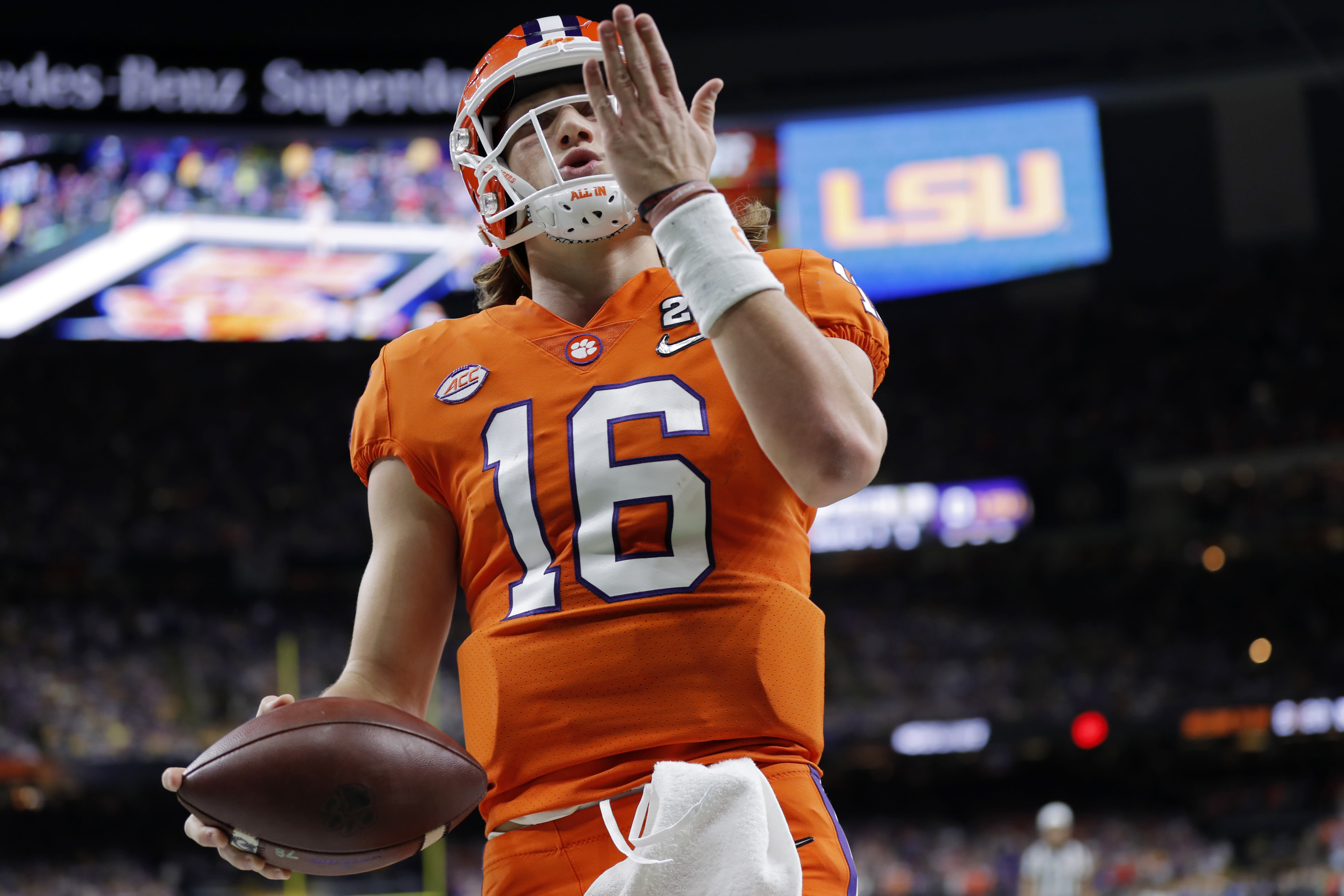 Can We Stop with the Talk That the Pats Could Tank for Trevor Lawrence?