An Olympic gold medalist may be warming to mixed martial arts.

Jordan Burroughs, a freestyle wrestler who took home gold for Team USA at the 2012 London Summer Olympics, recently stopped in for a guest appearance on The Ultimate Fighter, the UFC's reality show competition.

Burroughs and Daniel Cormier—a former Olympian himself and one of the season's coaches, opposite current heavyweight champ Stipe Miocic—both tweeted the news Wednesday from their respective Twitter accounts.

Even though he won't be competing on the show, it's still a significant development. Fight fans have long been enthusiastic about the prospect of a Burroughs transition to the cage. Burroughs, less so. As recently as 2015, Burroughs rejected MMA as a potential new job, calling the sport "brutal" and "not for me."

The Man! @alliseeisgold Jordan Burroughs stopped by the ultimate fighter today. What an honor, the boys absolutely loved it!!! Thanks JB! @usawrestling #champ #5xchamp https://t.co/cAJY77TVVo

Burroughs hinted at the dynamic Wednesday when he captioned his tweet with the words "what are the odds?" as he stood in the UFC Octagon with his hands up.

Could this be a sign that he is becoming a bigger fan of the sport? If so, he would be a fighter to closely watch the moment he started training.

Burroughs also competed in the 2016 Rio de Janeiro Games but was shocked in the quarterfinals by Russian Aniuar Geduev.

The Ultimate Fighter, now in its 27th season, will begin airing in April on Fox Sports 1. 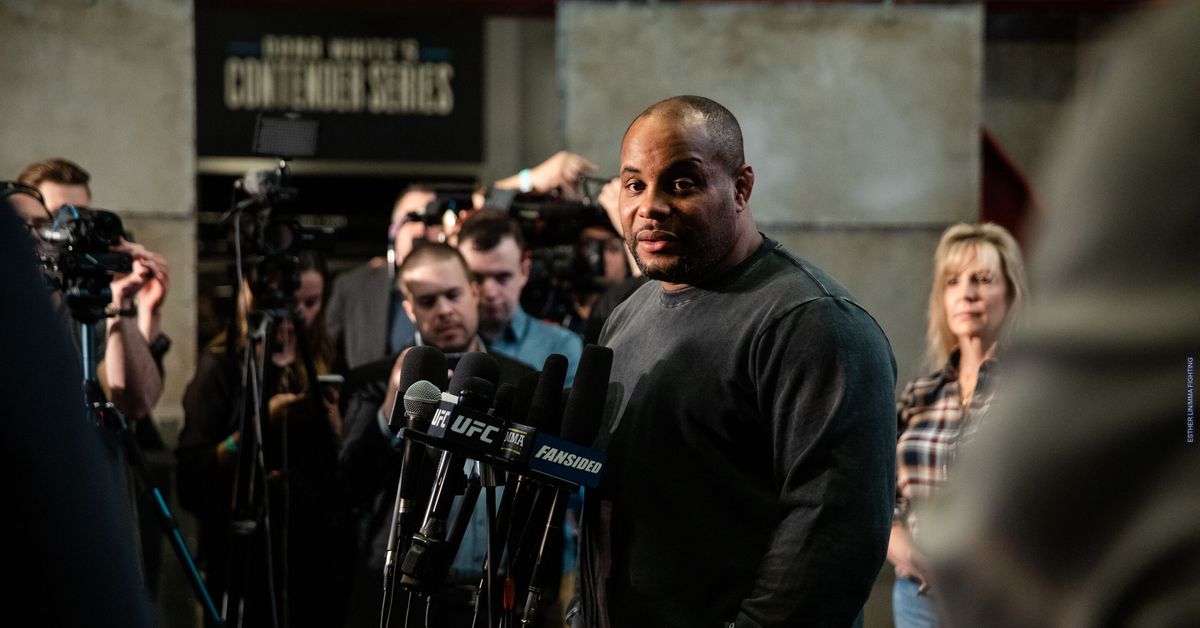