Nice forward Mario Balotelli was booked during the side's match with Dijon on Saturday after he complained to the match official over alleged racist abuse.

During Nice's 3-2 loss, the Italian striker picked up a yellow card after an exchange with referee Nicholas Rainville in the 72nd minute.

As noted by Sky Sports, Nice posted on their Twitter account after the caution that "Balotelli has inherited a yellow card after...getting annoyed with racist insults from the public."

Per the report, Dijon goalkeeper Baptiste Reynet also said after the game that Balotelli had told him during the match there was some racist behaviour in the stands, while manager Olivier Dall'Oglio said he wasn't aware of any such incident.

"There has never been a problem with racism here," the coach said. "If these taunts existed, they are completely out of order. ... I didn't hear anything."

As reported by Get French Football News, after the complaints from Balotelli, the referee spoke to an LFP representative on the sidelines and an announcement was made in the stadium to warn against abusive behaviour.

Per the initial source, in the past Balotelli has been subject to racist abuse at Bastia in Ligue 1.

This season, the former Liverpool and Manchester City man has been in fine form, netting 13 goals in 18 appearances in the French top flight. 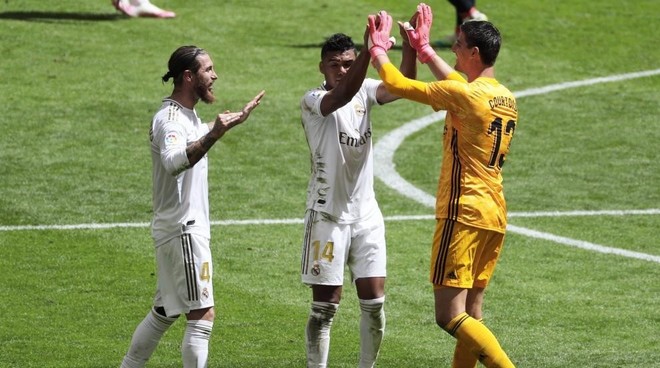