Two weeks away from the start of spring training, first baseman Eric Hosmer is reportedly still pursuing a long-term contract before signing with a team.

Per MLB.com's Jon Morosi, Hosmer's camp is pushing for the All-Star to receive a deal of at least seven years.

USA Today's Bob Nightengale reported on Jan. 3 the Kansas City Royals and San Diego Padres had separate seven-year offers to Hosmer. The Royals' deal was worth $147 million, and the Padres' proposal was for $140 million.

The Royals are the only team Hosmer has ever known. He was drafted No. 3 overall by the team in 2008, made his MLB debut in 2011 and helped the franchise win the 2015 World Series.

At 28 years old, Hosmer entered this offseason as one of the youngest free agents available. He was also coming off a 2017 season in which he set career-highs with a .318 batting average, .385 on-base percentage and .498 slugging percentage. 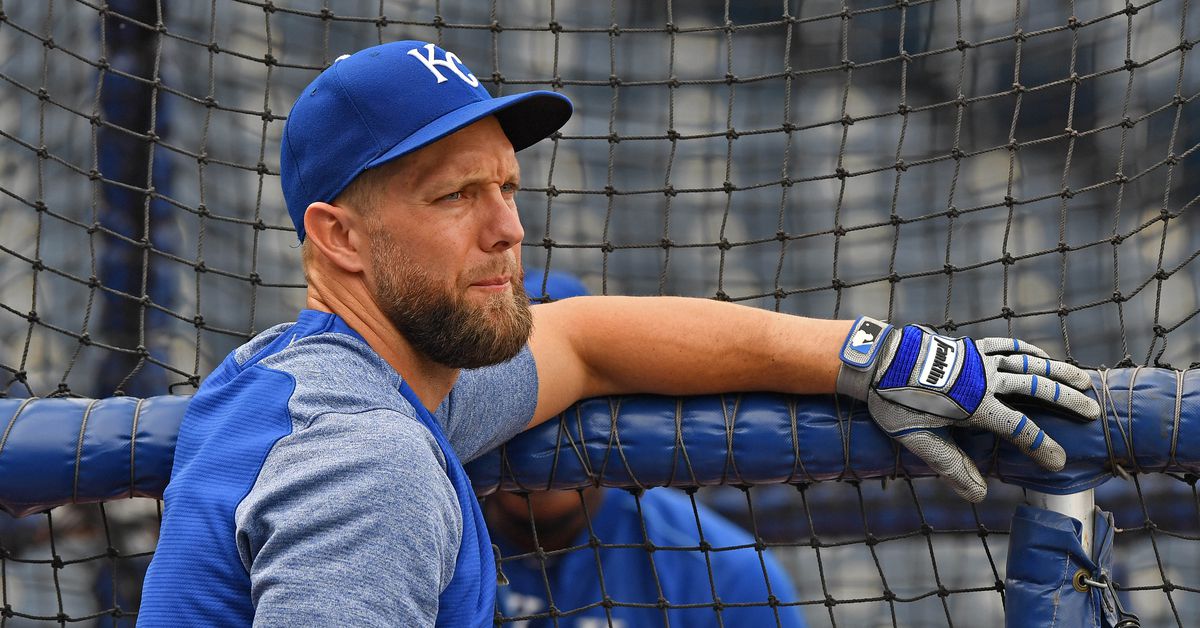