Manny Machado will get his wish in 2018 when the Baltimore Orioles move the three-time All-Star to shortstop.

Per Eduardo A. Encina of the Baltimore Sun, Orioles manager Buck Showalter said Machado will take over at shortstop with Tim Beckham likely shifting to third base.

Ken Rosenthal of The Athletic reported in December the Orioles were shopping Machado, who wanted to move to shortstop full time after primarily playing third base over the past six seasons.

After being unhappy with the trade offers they were receiving for Machado, the Orioles were considering pulling him off the market and keeping him to start next season, as Jon Heyman of FanRag Sports reported Dec. 20.

Machado recently avoided arbitration by signing a $16 million deal for 2018. He's eligible for free agency after the upcoming season. The 25-year-old has hit .279/.329/.476 with 138 homers and has won two Gold Glove awards at third base over the past six years.

The Orioles acquired Beckham from the Tampa Bay Rays last July. He played shortstop in 49 of his 50 games after the deal but has experience at all four infield positions.

A Tanner Scott breakthrough would be a huge boost for Orioles 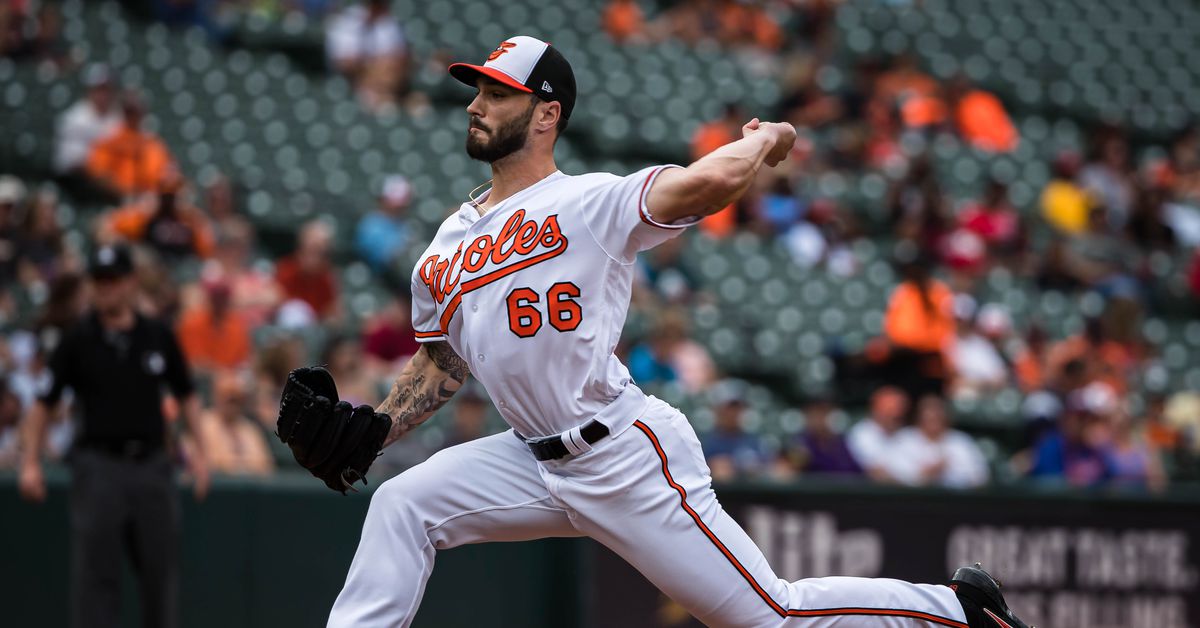 A Tanner Scott breakthrough would be a huge boost for Orioles

Tuesday Bird Droppings: Where the Orioles are looking to the future 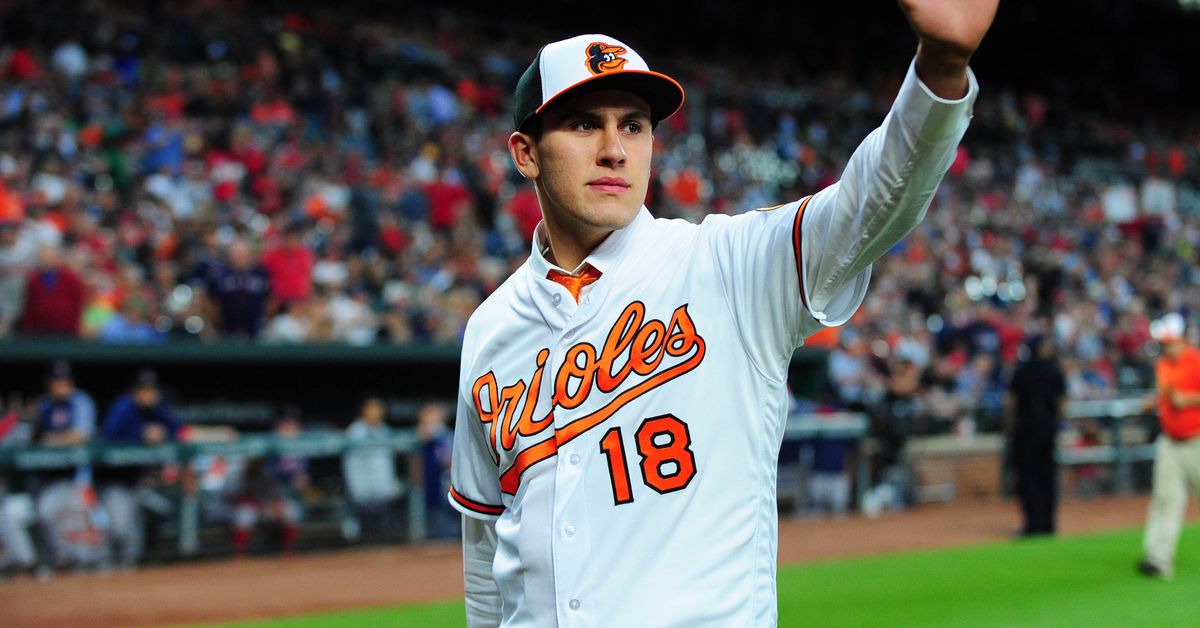 Tuesday Bird Droppings: Where the Orioles are looking to the future