The Seattle Times' Stefanie Loh shared a statement about Hilinski's death from the Pullman Police Department:

Hilinski, 21, appeared in 11 games for Washington State in two years. He threw for 1,176 yards and seven touchdowns with seven interceptions as a sophomore in 2017.

His first career start was the Cougars' 42-17 Holiday Bowl defeat to the Michigan State Spartans. He was 39-of-50 for 272 yards and two touchdowns with an interception.

Hilinski's best game was Washington State's 58-37 loss to the Arizona Wildcats in October. He had 509 yards through the air on 45-of-61 passing.

With Luke Falk graduating, Hilinski was among the early favorites to take over as the Cougars' starting quarterback in 2018. 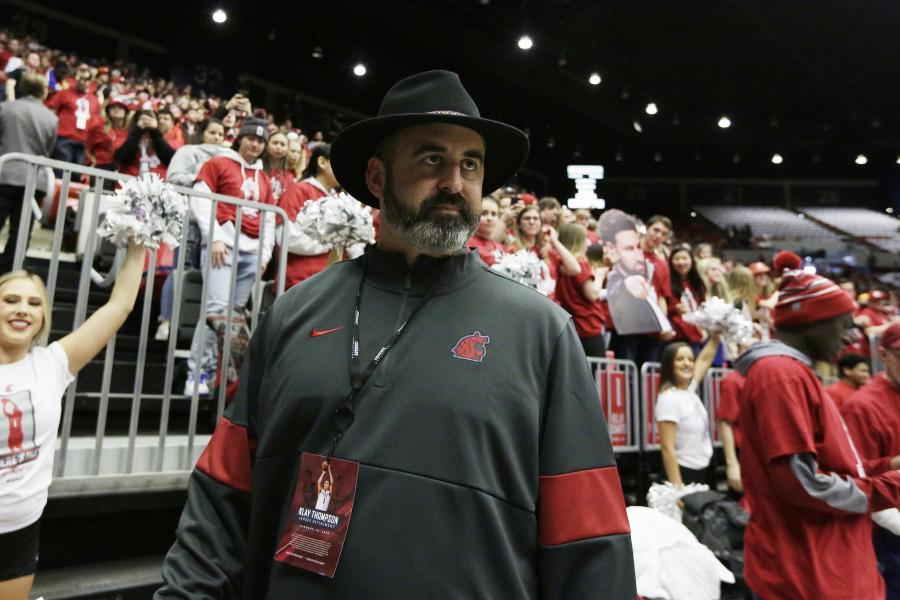