He suffered the setback during Alabama's 24-6 win over Clemson in last Monday's Sugar Bowl.

The Crimson Tide have had a difficult time keeping their linebackers healthy this season. As Alex Scarborough of ESPN.com wrote, "Dylan Moses and Shaun Dion Hamilton are both currently out with season-ending knee injuries, and Mack Wilson, Terrell Lewis and Christian Miller all missed significant time throughout the past year."

Jennings' injury means Lewis and Miller should see significant time at outside linebacker, though his loss will be felt. Jennings accumulated five tackles (three for loss) and a sack against Clemson, playing a major factor in Alabama's defensive dominance.

Alabama's linebacker play was a strength in general against Clemson. Wilson notched six tackles and returned an interception for a touchdown, and Rashaan Evans posted nine tackles and a sack.

Once again, the defense will feature that depleted unit in the wake of another injury to a key contributor, this time with a title on the line. 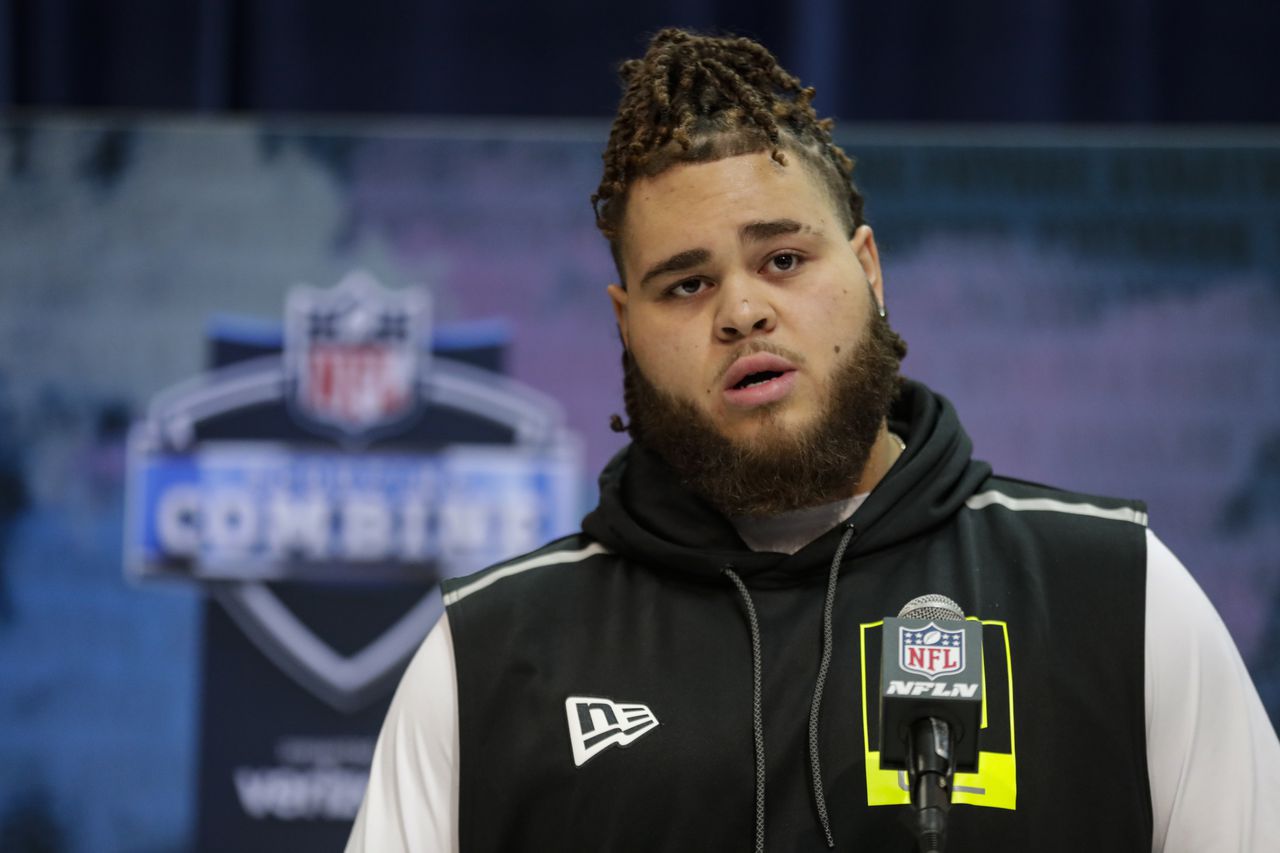 Ron Rivera says meetings with top QBs is not ‘just due diligence’; he likes Haskins but all options are on the table 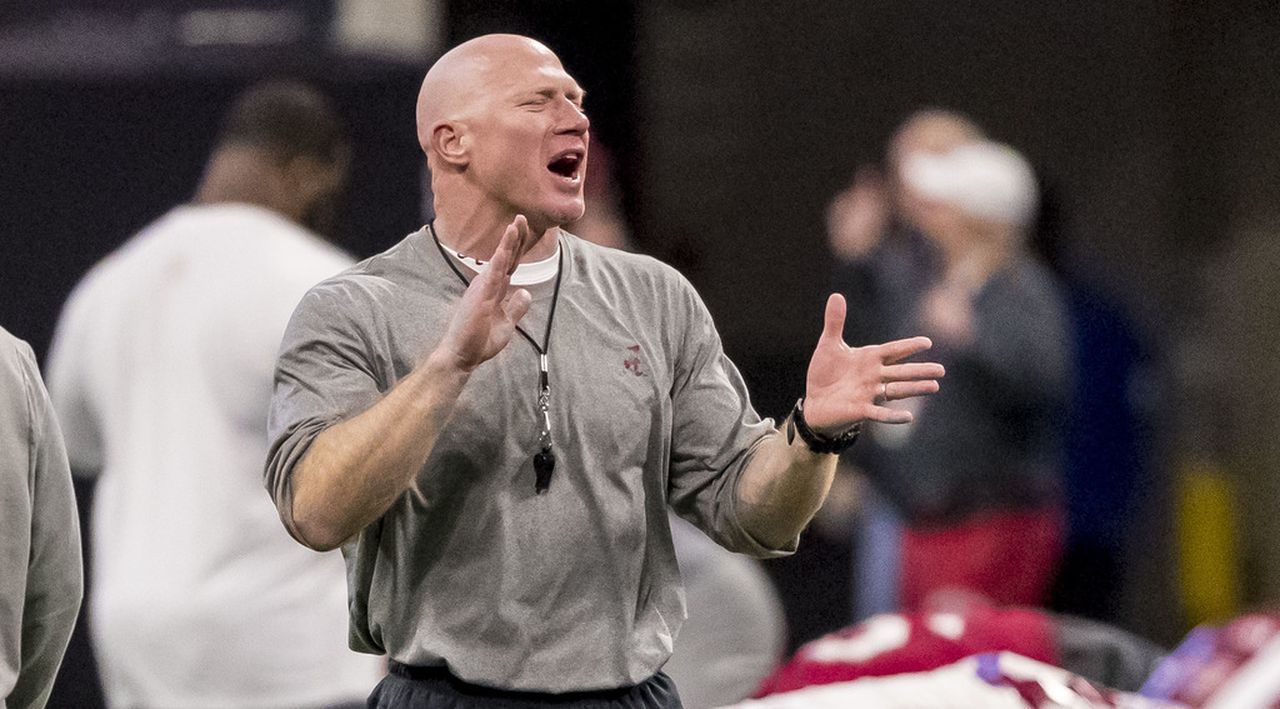