Pittsburgh Pirates pitcher Gerrit Cole may be headed to the New York Yankees after all.

On Thursday, Jeff Passan of Yahoo Sports reported the Bronx Bombers are still "working on a deal to acquire" the right-hander from the Pirates. He cited a source who said it is "a matter of when rather than if" the trade happens.

Passan also noted the Pirates are "highly motivated to trade" Cole even if the potential deal with New York doesn't happen.

A deal could be done by Christmas, according to Passan.

Passan's report comes after Ken Rosenthal of The Athletic said Wednesday talks between the two teams "have cooled" following the winter meetings.

Jon Heyman of FanRag Sports noted the Pirates were looking for infielder Gleyber Torres in a deal but called outfielder Clint Frazier "a more likely centerpiece" even though Pittsburgh would need more than just a straight swap.

The Pirates missed the playoffs the last two seasons after three straight postseason appearances and are facing a difficult National League Central featuring the Chicago Cubs, Milwaukee Brewers and St. Louis Cardinals. There is likely motivation to accelerate a rebuild by moving Cole, and the Yankees are in the middle of a competitive window.

Still, he is just 27 years old and has proven himself in the recent past. He also boasts an 0.88 WHIP in 16 postseason innings.

The Yankees figure to play in plenty of meaningful games in 2018 after reaching Game 7 of the American League Championship Series in 2017 and adding Giancarlo Stanton during the offseason, and Cole would be a playoff-tested arm to bolster the rotation. 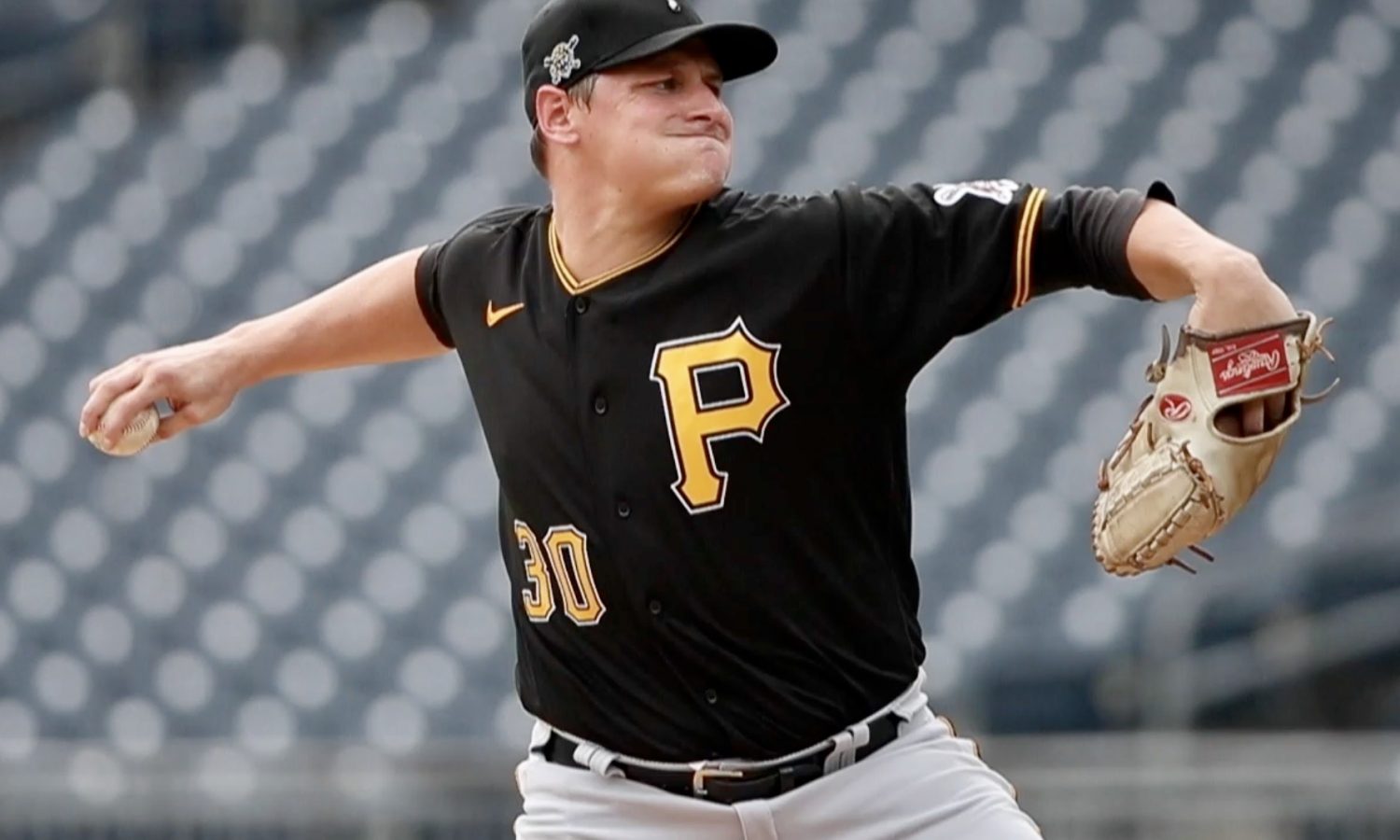 Pirates’ Luke Maile in a groove at the plate, out to shake reputation as defense-only catcher

Pirates’ Luke Maile in a groove at the plate, out to shake reputation as defense-only catcher