On July 1, the official first day of the NBA's 2017-18 free-agency season, the Mavericks came to Nerlens Noel, a restricted free agent at the time, with a contract offer: a four-year deal worth around $70 million, according to one league source. Five months earlier, they had pried him away from the Sixers, just before the Feb. 23 trade deadline, with the hope that he would blossom into a foundational piece who could form part of their future post-Dirk Nowitzki core.

Noel, a 2013 lottery pick who was ranked as the top prep player in the country back in 2012, had flashed promise in Philadelphia, but injuries and a crowded depth chart prevented him from soaring. Dallas was betting that a new environment coupled with increased opportunities were all he needed to become the player so many once predicted.

Except Noel rejected the deal. Then in August, he fired his agent, Happy Walters, and replaced him with Rich Paul, whose playbook is to push for larger deals, and to hold off on signing long-term extensions until the player has the leverage, especially with guys as young as Noel (23).

There were reports at the time that Noel was pushing for a max deal. A league source adamantly told B/R recently, though, that those reports were incorrect and that there was actually no dialogue whatsoever with the Mavericks after the agency change.

Noel wound up signing a one-year, $4.1 million qualifying offer instead.

For Noel, the months since have only grown more turbulent. He's fallen into head coach Rick Carlisle's doghouse and been relegated to the bench. Earlier this month, he made news by paying a visit to the media dining room during halftime of a game against the Clippers so he could get a hot dog, seemingly his version of expressing discontent with his situation.

And then last week, the Mavericks announced Noel would be undergoing surgery to repair a torn ligament in his left thumb. Owner Mark Cuban said the decision was made by Noel and Paul, not the team. Noel had the surgery Friday and is expected to miss about a month.

While shooting jumpers prior to the Dec. 6 game against the Celtics and just an hour before the surgery announcement, Noel told reporters that that the injury wasn't "anything crazy" and didn't require surgery. But he also said the team's trainers had said he "should probably get some surgery and get it fixed up now." He felt that offered the best path for him to get healthy, and he also admitted his current standing in the rotation contributed to the decision.

"Maybe a little bit, but more so my health first," Noel said. "But, yeah, it might factor in a little."

He'll need his health if he hopes to convince a team to offer him a contract similar to the one he rejected over the summer, a prospect that is growing ever more unlikely as the season goes on.

Noel's numbers weren't great to start the 2017-18 campaign, but it wasn't until early November that he was removed from the regular rotation. He was benched in half of the Mavericks' games prior to the surgery announcement and didn't play for more than six minutes in any of the other six.

"I have no idea," Noel told Bleacher Report when asked why he thinks he was removed from the rotation. "I know that I'm working hard and through it and making sure I'm going to always be ready when my number's called. Just make sure I'm on top of everything else, that I'm getting better, make sure I'm getting my extra work in so when that time comes to get back in the rotation, I'll be ready."

Noel said Carlisle had spoken to him earlier in the year about remaining prepared, but that he hadn't gotten any feedback from his coach for "a while."

Statistically, Carlisle's decision makes sense. The Mavericks have been 22.3 points per 100 possessions worse with Noel on the floor this year, per NBA.com, one of the worst marks in the league. Noel is throwing up bricks at the rim—the 59 percent he's shooting in that area is among the worst in the league, per Cleaning the Glass—and his incessant gambles have shattered the Mavericks defense. That habit, according to Noel, particularly irked Carlisle.

"Yeah, when I was playing, he told me to chill out from gambling," Noel told Bleacher Report. "That's what I do. I mean, I can do it from a very disciplined type of way, you know. I can build that through the system. But yeah, he really told me that a lot, and I definitely started being more systematic with it. My steals went down, but the defense is more disciplined. That's a good thing for Coach to stay on me about when I was playing."

The troubles in Dallas have only added to Noel's shoddy reputation around the league. The talent has always been there. Noel, 6'11", is one of those rare players capable of walling off the paint and patrolling the perimeter (he was in the top six in steal percentage in back-to-back seasons), an ideal combination of defensive skills for today's pace-and-space game.

But some opposing scouts and coaches question his work ethic (not to mention his durability), a charge Noel refers to as "fluff." That Carlisle, one of the more respected minds in the NBA, has decided to bury Noel on the bench, has only burnished that belief.

Publicly, the Mavericks have denied having any issues with Noel.

"He's been very professional, with the exception of the hot dog incident the other night, which we all had fun with," Carlisle told reporters last week. "That's over with now, and he realized that was a mistake. ... Our No. 1 thing as a team ... is just getting him 100 percent healthy."

"Nerlens has been great," Cuban said. "He's been great in the locker room, a total professional."

Regardless, Noel faces an uphill climb. Given all that has happened, it seems unlikely he will remain in Dallas next year. So what comes next?

Do he and Paul push for a trade after he returns from injury—and is there even a team willing to surrender assets for a player it knows could demand a $100 million deal this summer?

It will be months before we get answers. For now, all Noel can do is sit back and wait.

"I most definitely don't regret anything. I'm not nervous because I know my abilities," he told Bleacher Report. "I know what I'm capable of. I know what I can get on the court any time, day or night, and do. It's simply getting the opportunity to show it."

Yaron Weitzman covers the Knicks and NBA for Bleacher Report. Follow Yaron on Twitter,@YaronWeitzman, and listen to his Knicks-themed podcast here. 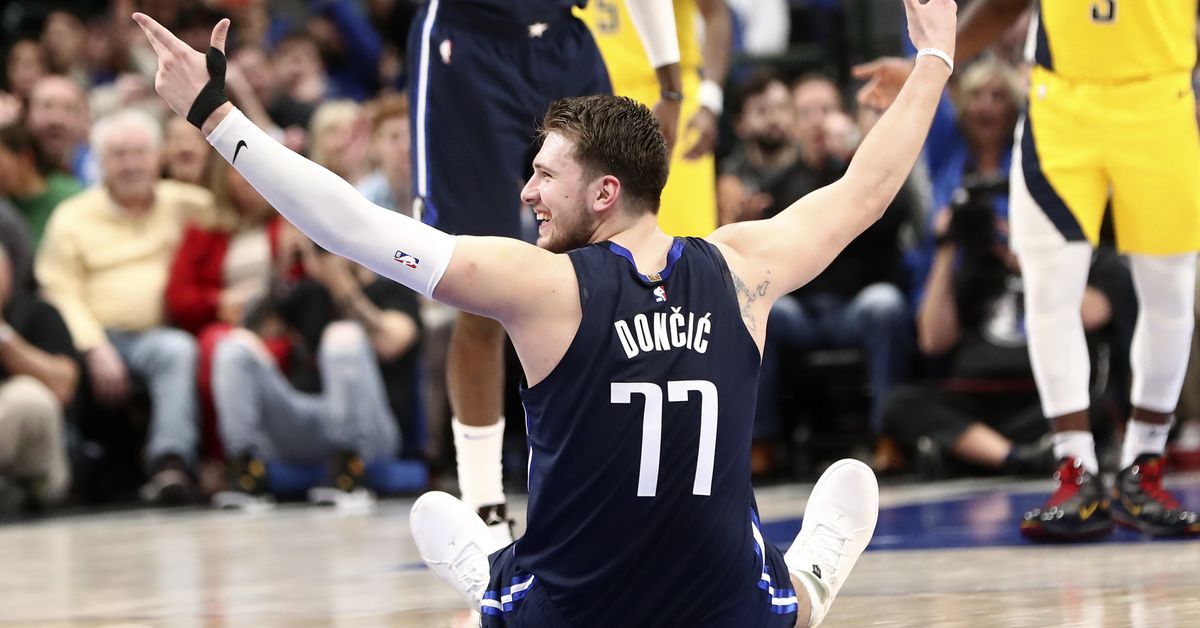